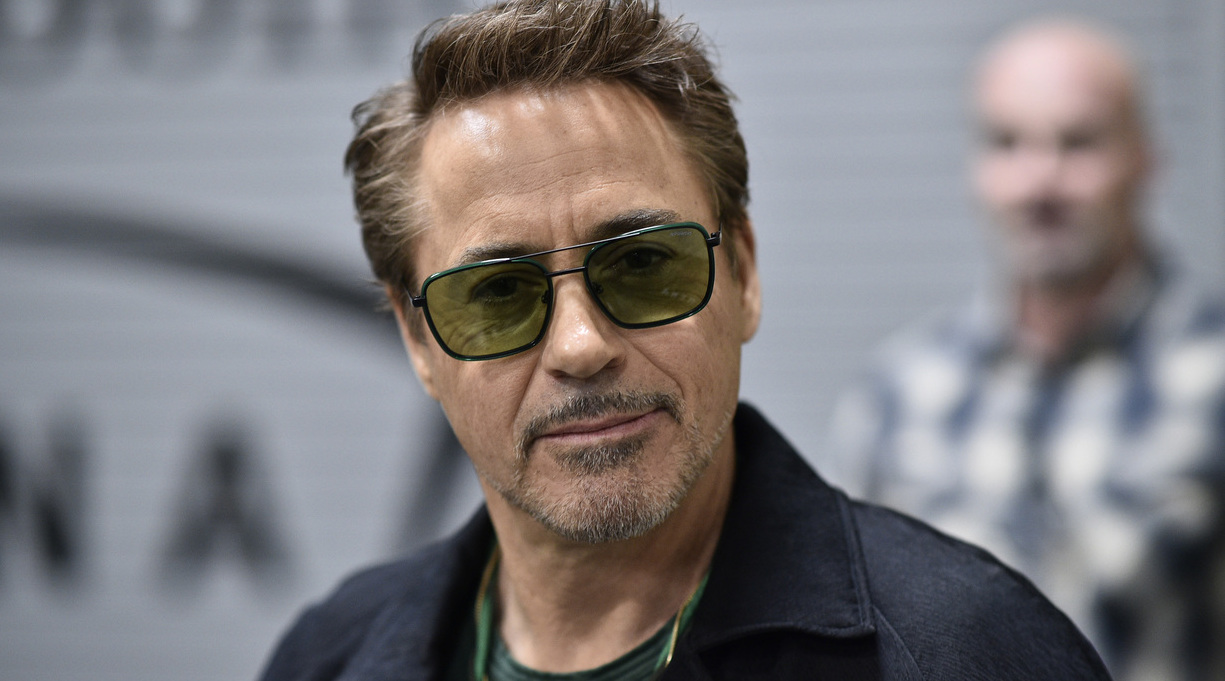 Downey will play all of the White male characters in the HBO adaptation, which will be directed by Park Chan-wook (Oldboy, The Handmaiden).

Nguyen’s 2015 novel follows a communist double agent living as a refugee in Los Angeles shortly after the Vietnam War. In addition to the Pulitzer, the novel won the Carnegie Medal for Excellence in Fiction, the Edgar Award for best first novel, and the Dayton Literary Peace Prize. A critic for Kirkus gave the novel a starred review, calling it “both chilling and funny, and a worthy addition to the library of first-rate novels about the Vietnam War.”

Park will serve as one of the showrunners for the series with Don McKellar (Michael: Every Day). Executive producers will include Park, McKellar, Downey, and Susan Downey.

Deadline reports that the producers are on a “worldwide search” for the lead actor and the rest of the cast. Nguyen confirmed this on Twitter, writing, “We are now looking for the sympathizer himself. Might it be you?”

Here we go! THE SYMPATHIZER goes to @HBO, with director Park Chan-wook Robert Downey Jr. playing (get this) all the white man roles.

We are now looking for the sympathizer himself. Might it be you?

Excited to be working with @A24 and @rhombusmedia!https://t.co/ZrVjALg4zU

“Adapting Mr. Nguyen’s important and masterful work requires a visionary team,” Downey told Deadline. “It’s exactly the type of challenge I’ve been craving, and I believe we will deliver an exceptional viewing experience to our audience.”