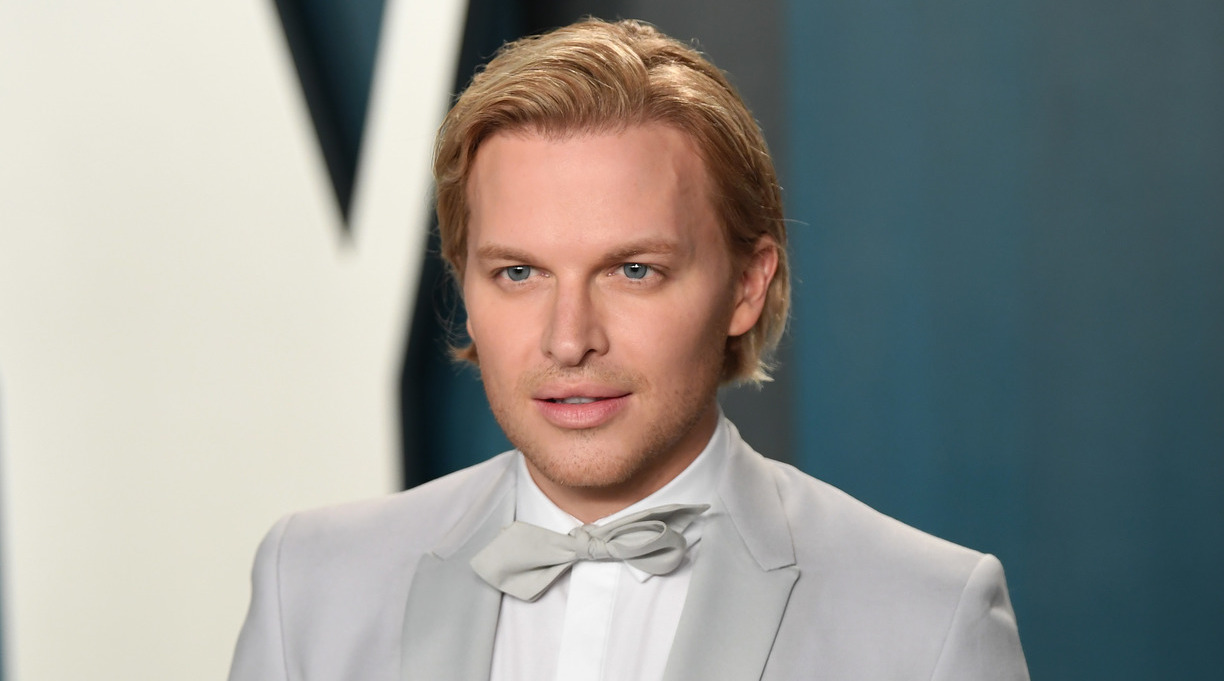 The interviews that journalist Ronan Farrow conducted for his book and podcast Catch and Kill will form the basis for a new HBO documentary series, Deadline reports.

Farrow’s 2019 book, Catch and Kill: Lies, Spies, and a Conspiracy to Protect Predators, told the story of his investigation into Harvey Weinstein, the famed movie producer who was convicted of rape last year and is now serving a 23-year prison term.

A Kirkus reviewer called Farrow’s book, which was a finalist for the National Book Critics Circle Award for autobiography, “a meticulously documented, essential work.” Farrow launched a podcast based on the book a month after its hardcover release.

Farrow will serve as executive producer on the docuseries, which will be produced and directed by Fenton Bailey and Randy Barbato, who founded the production company World of Wonder. The pair has directed documentaries like Inside Deep Throat, Carrie Fisher: Wishful Drinking, and Becoming Chaz. The two are also known for executive producing the hit show RuPaul’s Drag Race.

“A lot of you asked to see more of the Catch and Kill Podcast interviews,” Farrow wrote on Twitter. “Here they are, beautifully directed by @WorldOfWonder. Grateful to the sources who spoke so powerfully.”

A lot of you asked to see more of the Catch and Kill Podcast interviews. Here they are, beautifully directed by @WorldOfWonder. Grateful to the sources who spoke so powerfully. Six part series on @HBO and @hbomax, starting July 12th. pic.twitter.com/A5mEYJYoiX

The Catch and Kill series will debut July 12 on HBO and will also be available on the network’s streaming site, HBO Max.