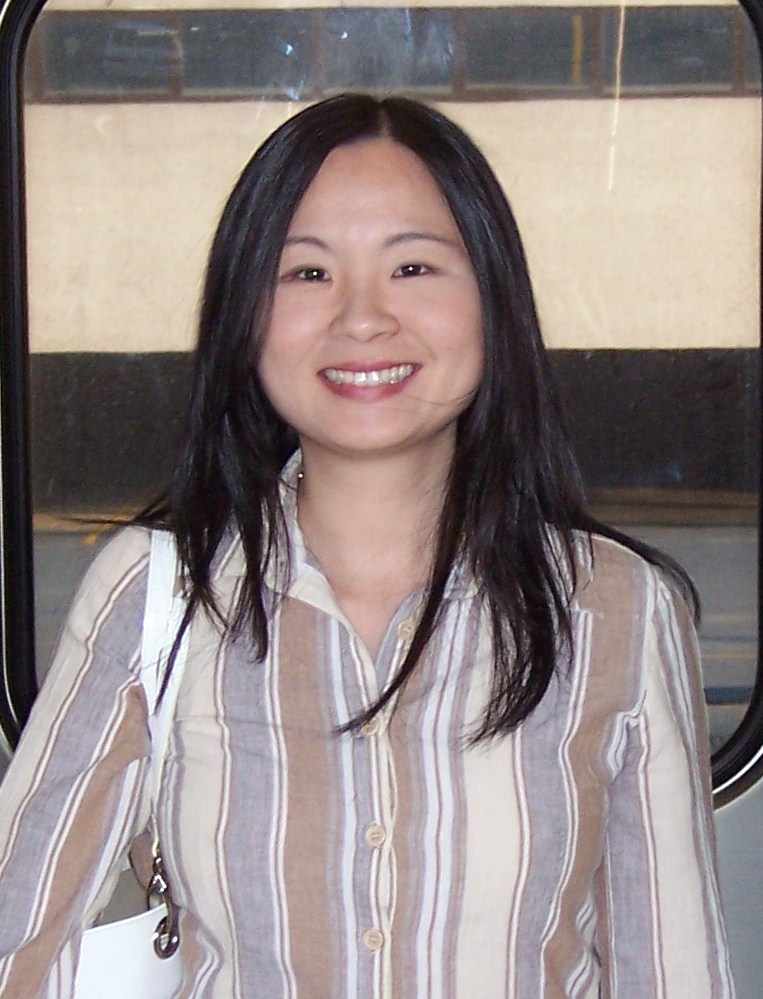 I continue to see demand in dark thriller and psychological suspense featuring damaged and unreliable female narrators. When I first read Dot Hutchison’s The Butterfly Garden, I knew I’d struck gold. Not only does it feature one of the most complex and compelling heroines I’ve ever encountered, the serpentine plot also makes it a true page-turner. The reception since the book was published by Thomas & Mercer on June 1 has been overwhelming (it has already generated over 16,000 mostly four- or five-starred reviews on Goodreads). And we just sold the feature film rights to PalmStar Media, to be produced by Kevin Frakes and Michael Sugar at Anonymous Content. Thanks to the incredible success of [Gillian Flynn’s] Gone Girl and [Paula Hawkins’] The Girl on the Train, I think we are going to see more and more female characters who will rival the notoriety of [Patricia Highsmith’s] Tom Ripley and [Bret Easton Ellis’] Patrick Bateman.

I’ve been known for my taste in dark, character-driven crime and speculative fiction. However, I’m also open to a good laugh or a good cry. Like any reader, I just want to be moved. I recently started looking for romance and upmarket women’s fiction to balance my list. I’d also like to represent more narrative nonfiction. I’m a big history buff. And since I studied psychology and sociology, I hope to find writers who can tackle these subjects as adeptly as Charles Duhigg and Mary Roach. I enjoy cooking, so anything set in or about the culinary world will pique my interest. And finally, as an immigrant who came to New York in my teens, I’d love to see more diverse YA characters dealing with this topic. Whether it’s foreign-born youths coming of age in America or American-born teens rediscovering forgotten heritages in their parents’ home countries, we need more stories that reflect who we are as Americans.

I learned to never say never, since my list now includes quite a few genres I said I wouldn’t represent. It’s all in the execution. My mind can always be changed by a good story well told. However, there are a few topics I do hold firm on: parenting, religion/spirituality, and sports. I’m just not the right agent for these projects. And then there are genres that are not selling right now because the market is saturated with them, such as dystopian fiction, urban fantasy, and paranormal romance. I enjoy these stories, but I won’t be looking to sign new ones any time soon.

We need to publish more diverse voices and stories. As an Asian-American, I’m particularly interested in bringing Asian cultures and histories to the mainstream. World War II books set in Europe and America continue to be big sellers, but we see so few books about the war on the Pacific front. As a native Mandarin speaker, I grew up reading martial arts novels and Chinese legends. There are so many wonderful stories yet to be introduced to the English-speaking world. Therefore I’m particularly proud of M.H. Boroson’s The Girl with Ghost Eyes, which was published by Talos Press last November to critical acclaim and has been optioned by IM Global TV. This is not just a fantasy novel with Chinese folklore; it is also an immigrant story about a Chinese woman fighting to survive in a white man’s world. I would love to find more stories like this, as well as represent Chinese works in translation.