Santa Picks Up His Pen 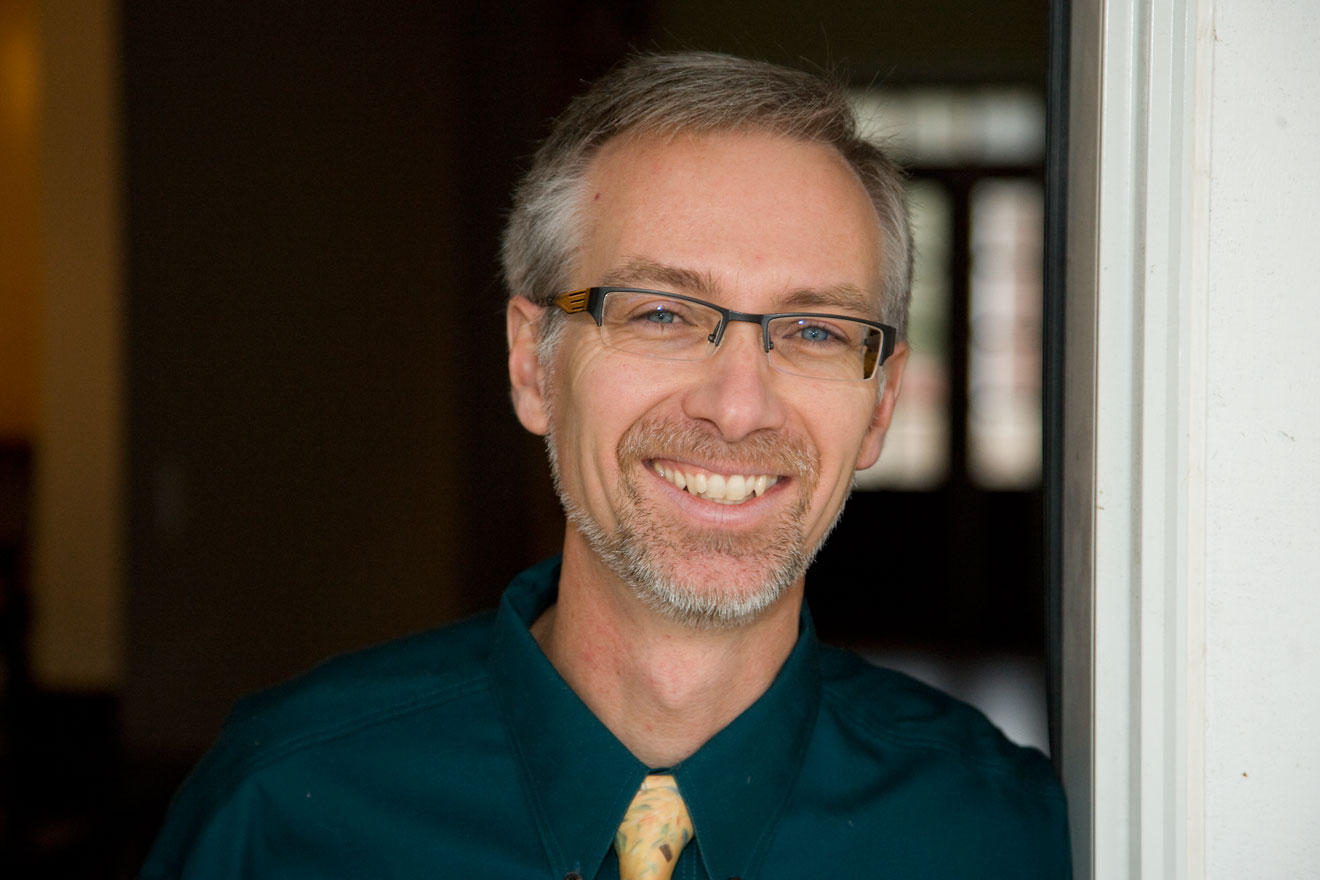 There is no shortage of holiday picture books at this time of year, but here’s one unlike all the rest: Bob Raczka’s Santa Clauses: Short Poems from the North Pole, illustrated by Chuck Groenink. It’s a collection of 25 haiku from the bearded man himself. That’s right: You knew of his many talents, including transglobal flight in just one evening, but it turns out he likes to burn the midnight oil, writing short poems as well.

“Years ago, Mrs. Claus gave him a book of haiku,” Raczka writes in the book’s introduction. As a result, Santa was inspired to pen his own brief poems. He even writes one for each day of December. “Wishes blowing in / from my overfilled mailbox – / December’s first storm.” That’s the haiku for the first day of the month, accompanied by Groenink’s rendition of Santa in a letter-storm.

I wondered if Raczka knew precisely when he wanted to do a poem-a-day to give readers a glimpse of Santa’s life, so I asked him via email. “It was a gradual process,” he told me. “If memory serves, I started with the idea of writing a Christmas book, because I had never done one before. Having recently completed Guyku: A Year of Haiku for Boys, I wondered if I could write a Christmas haiku book. Since Guyku was about my memories as a boy playing outside, I wanted the Christmas ha

iku book to be from a different point of view. Santa immediately came to mind, and eventually it occurred to me that 25 haiku for the 25 days leading to Christmas would be the perfect length for a picture book.”

If you’re familiar with the aforementioned Guyku, illustrated by Peter H. Reynolds, then you know Raczka does his haiku well—and in such a way that makes it accessible and entertaining for child readers. “I love the fact that a haiku is designed to capture a moment in time,” Raczka said. “It allows the reader, and the writer, to savor that moment. These days, we are bombarded with so much information that sometimes we forget to stop and appreciate the little things. I also love the challenge of presenting these small moments in just 17 syllables, with a little twist to make them memorable.”

There’s a lot of joy, and even delicious impishness, in this peek into Santa’s life—Mrs. Claus making snow angels, “becoming a little girl again”; Santa dreaming of nutmeg on eggnog, when he sees his snow-covered steps; sneaking popcorn for a snack, as he strings it on the tree; reading “A Christmas Carol” by the fire and “listening for ghosts”; and even stealing kisses from Mrs. Claus underneath the mistletoe.

Raczka’s poems, short and sweet, offer up something for all one’s senses: the sights and sounds of the season, including the aurora of the Northern Lights (which can’t possibly compete, he writes, with “one hundred strings of outdoor lights”); cookies baking in an oven; sweet candy canes; wolves howling at the moon; clouds of reindeer breath, like “steam rising from hot chocolate”; and much more. Pleasing metaphors and vivid imagery mark these haiku.

Groenink is from the Netherlands, though he makes his home in the state of New York now, and his Dutch touches aren’t lost on Raczka. “[Groenink] brought some European details to the book,” he said, “that I think readers will appreciate. My personal favorite is Santa enjoying a bottle of cordial on December 26th!”

Raczka adds, “I’m not sure I can describe how perfect I thought Chuck’s illustrations were. He understood from the get-go that this was a quiet book about a very noncommercial Santa. He captured Santa’s love of nature, his love of animals and his love of Mrs. Claus. There is a warmth and coziness to the North Pole outpost he created that makes me feel like a kid again.”

Next up for Raczka? Well, he’s going from Claus to clerihews. “In January, Presidential Misadventures: Poems that Poke Fun at the Man in Charge will be published by Roaring Brook,” he explains. “It’s a collection of funny four-line poems called ‘clerihews,’ one for each of our commanders in chief.” Raczka is even looking ahead to early 2016, when Roaring Brook will publish a collection of his concrete poems, called Wet Cement. “In that book, I’ll be introducing one-word concrete poems, which I’m very excited about,” he adds.

Those who enjoy Raczka’s books, especially teachers and librarians who share his poetry with students, will be excited too.

But for now…where did I put my eggnog? (I blame Santa’s haiku for the urge.)