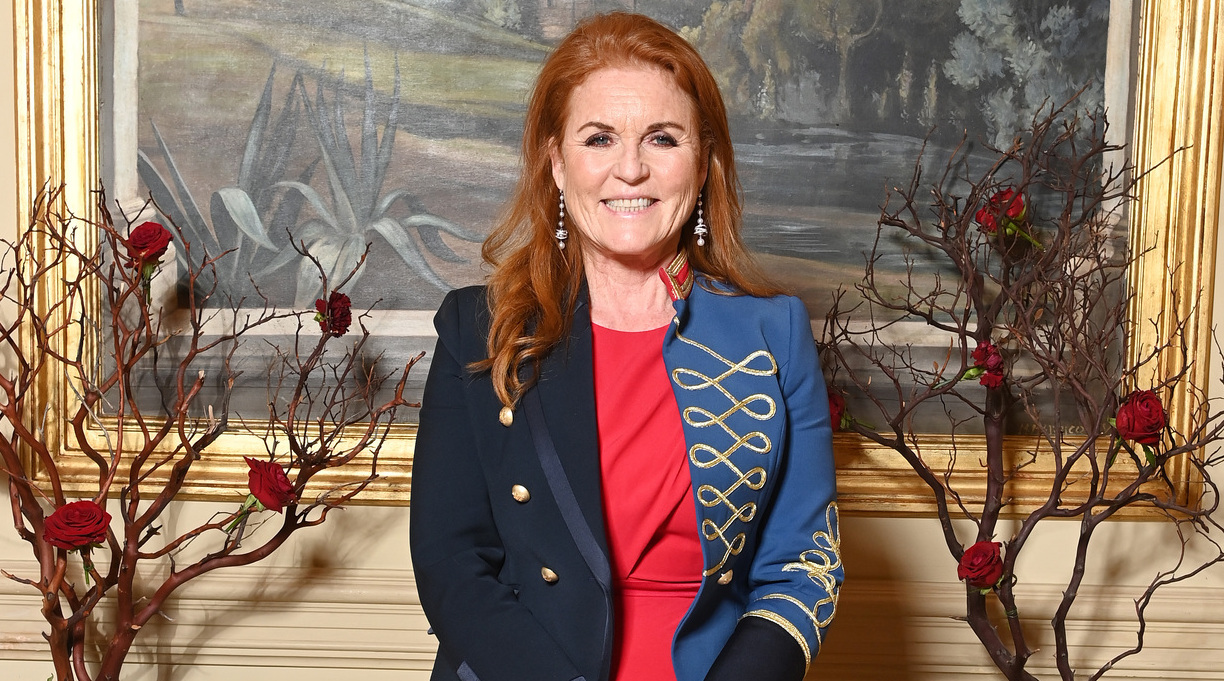 Sarah Ferguson, the Duchess of York, has a staggering 22-book deal.

The British royal and prolific author will write the books for the Australian publisher Serenity Press, People magazine reports. At least three of them will be young adult novels; the first of those, titled Demon’s Land, is slated for publication next month.

“Young adults are perhaps the fastest-growing category of new fiction today,” she said. “There’s just something about adolescence—with all its incredible triumphs and heartbreaking failures—that makes it the perfect backdrop for powerful storytelling.”

Ferguson is no stranger to the written word. She’s the author of dozens of books for children, including the Budgie the Little Helicopter, Little Red, and Helping Hands series, as well as weight-loss and self-help books for adults.

Last year, she published Her Heart for a Compass, a historical romance novel for adults, which a Kirkus critic gave a starred review, writing, “Fans of Downton Abbey will revel in everything they love about a big, fat 19th-century yarn.” As of last summer, Ferguson was in talks to adapt the novel into a television series, and she’s writing a follow-up to the book for HarperCollins and British publisher Mills and Boon.

“I wanted to share my story of growing up with anxiety and an eating disorder, along with witnessing firsthand the effects of generational trauma,” Ferguson told People about her young adult novels.