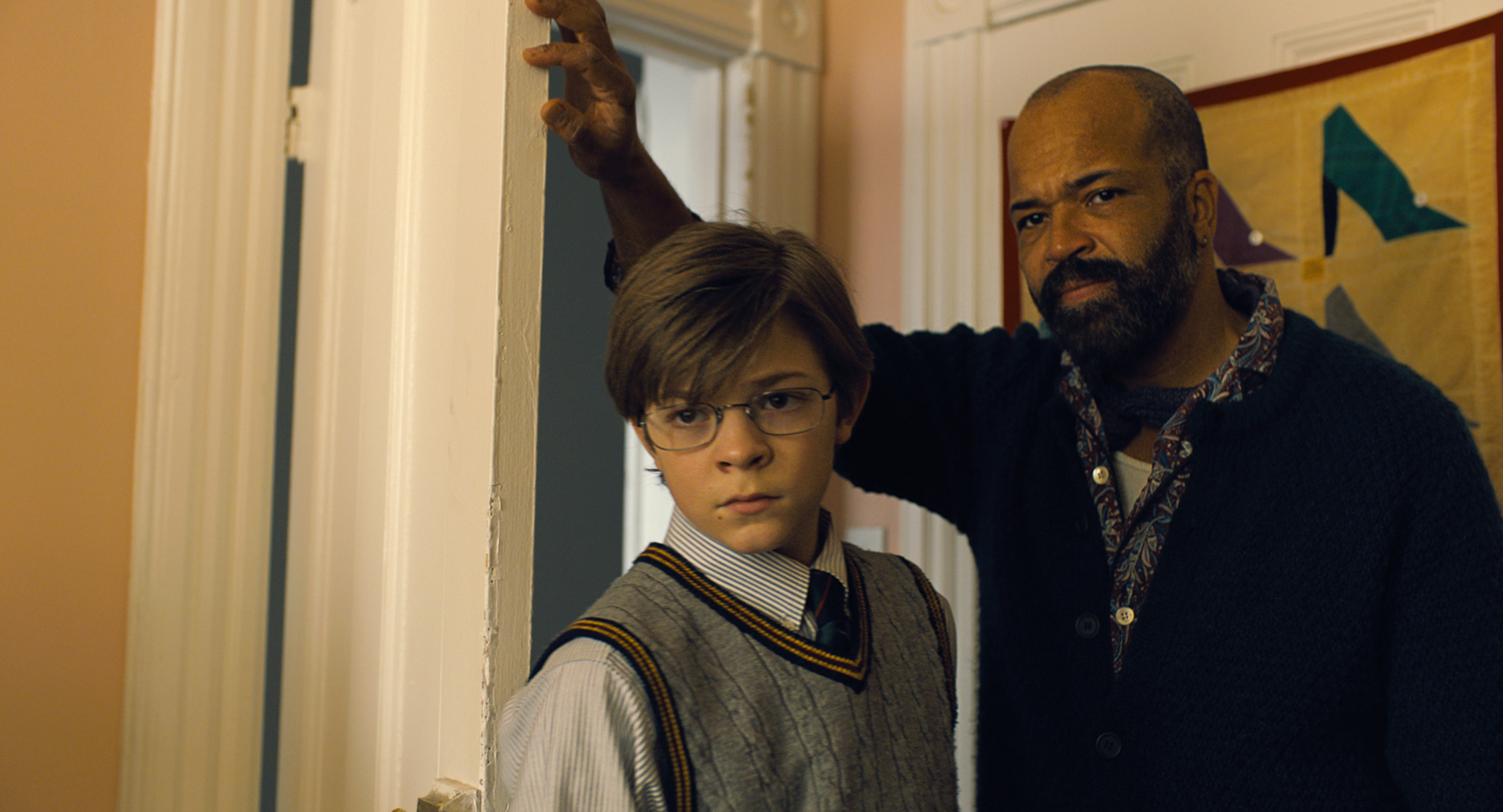 Once upon a time, Donna Tartt, the celebrated author of the 2013 Pulitzer Prize-winning novel The Goldfinch, was mentioned in the same breath as members of the 1980s literary “Brat Pack,” which included Bret Easton Ellis and Jill Eisenstadt, whom Tartt knew at Bennington College. It also included Jay McInerney, the author of the hit 1984 novel Bright Lights, Big City, which was adapted as a film four years later.

McInerney wrote the novel from a wry second-person perspective (“You are not the kind of guy who would be at place like this at this time of the morning”), which gave its fairly unremarkable tale of an angst-ridden, coked-up fact-checker a verve that it wouldn’t have otherwise had. But when he transferred his story to the screen, the weaknesses of the plot became all too apparent. As the New York Times’ film critic Janet Maslin, in an insightful review, pointed out in 1988: “Too much of what makes ‘Bright Lights, Big City’ so irresistible on the page—its knowing tone, its brisk rhythm, its droll wit and even its nonchalant, unassuming manner—simply cannot be translated to the screen.” It’s a problem that often bedevils adaptations of literary novels, as their authors very often favor style over plot—and the film of The Goldfinch is no exception.

Tartt’s novel is rather different from McInerney’s, although both feature troubled, New Yorker protagonists with tragically dead mothers, who pine over unattainable women and abuse drugs with pals who are bad influences. The Goldfinch’s hero, if he may be called that, is Theo Decker, whose mother dies in a terrorist bomb blast during their visit to the Metropolitan Museum of Art. Teenage Theo survives and steals the titular 1654 painting by Dutch master Carel Fabritius from the wreckage, after having a conversation with a dying man. He briefly stays with his school friend’s wealthy family, the Barbours, and tracks down the dead man’s partner, James “Hobie” Hobart, an antique restorer who’s now taking care of the dead man’s niece, Pippa, who was injured in the museum blast. (Theo goes on to fall in love with Pippa, and Hobie eventually teaches the young man the elements of his craft.) Before long, Theo’s absent father appears and takes the boy away to live with him in Las Vegas; there, Theo meets his best friend, teenage Ukrainian émigré Boris Pavlikovsky, who introduces him to drugs, alcohol, and petty crime. More people in Theo’s life meet tragic ends, and as an adult in New York, he becomes involved in criminal activity that eventually involves a murder in the Netherlands. All is well in the end, however, although Theo offers readers a series of frustratingly vague philosophical reflections as the book comes to a close: “And I’m hoping there’s some larger truth about suffering here, or at least my understanding of it—although I’ve come to realize that the only truths that matter to me are the ones I don’t, and can’t, understand.”

As this summary may indicate, The Goldfinch is a lengthy novel—overlong, really, at 784 pages—and the film, respectfully directed by Brooklyn’s John Crowley, does its level best to hit every single major plot point, which results in an overlong, 149-minute movie. But in the process, it loses everything that makes the novel’s characters sympathetic. Without Theo’s first-person ruminations on his actions, which can be insightful and even poetic, viewers are left with the actions themselves, which can be quite horrible. Theo not only steals a priceless painting and keeps it for years for selfish, sentimental reasons—he also nearly destroys the selfless Hobie’s business with his con-artistry. In the end, Theo gets away with every single one of his crimes, including the aforementioned murder. And although Wonderstruck’s Oakes Fegley does an impressive job as the young Theo, The Fault In Our Stars’ Ansel Elgort (as the adult Theo) gives a standoffish, cold-fish performance that hobbles the entire film.

The movie’s plot-centered approach doesn’t do the other characters any favors, either. Even in the novel, a few of them felt like off-the shelf stereotypes—“Deadbeat Dad,” “Dad’s Trashy Girlfriend”—and not even gifted actors, such as Luke Wilson and Sarah Paulson, can transcend their clichés. Boris, one of the novel’s liveliest characters, comes off as cartoonish for much of the film, thanks to an over-the-top, Boris Badenov-accented performance by Stranger Things’ Finn Wolfhard.

That said, two performances stand out. Nicole Kidman takes the fairly minor part of matriarch Samantha Barbour and imbues it with a warmth and realism that Tartt’s version lacked. And Jeffrey Wright truly makes the character of Hobie his own; it’s a rich, deeply felt performance, despite the fact that he only appears in a handful of scenes. One sequence, in which Hobie explains fine details of antique reproduction to a young Theo, is almost enough to rescue the entire film. Almost.

About the Bright Lights, Big City, adaptation, Maslin went on to say that “If Mr. McInerney’s readers think it incomplete, they should also find it enjoyably familiar.” That’s the case with The Goldfinch, as well: The story’s all here. But even passionate fans of the novel won’t be able to shake the feeling that there’s something missing—a work of art, hidden away, where no one else can see it.