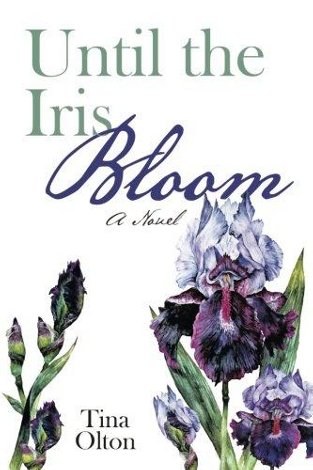 Just as scores of movies present young, attractive women in meaty roles, many books portray beautiful, smart heroines in their 20s and 30s searching for meaning or love (or both) in a chaotic world. But three novels reviewed recently by Kirkus Indie star older female protagonists dealing with messy lives.

In Lynn Arbor’s A Bird in the House, Dee Ellison Chope takes care of her ailing mother, Bessie, and clashes with her conniving brother, Georgie. A 64-year-old widow, Dee finally decides to pursue a romance while trying to derail Georgie’s nefarious plan to acquire Bessie’s house. Meanwhile, Dee frets about the dead creature she found in the fireplace (“A bird in the house is bad luck. Someone’s gonna die”). “A beautifully written story about loss and second chances,” our reviewer writes.

Tidy Bourbon, 92, lives in her own house in California—relying on her Russian boarder, Ivan, for assistance—in Tina Olton’s Until the Iris Bloom. But Ivan unfortunately lands in jail and Tidy must round up new helpers, including a social worker, a bank teller and her husband, and some neighborhood street denizens. Our critic calls the book “an intricate and moving examination of the challenges of aging anchored by a memorable heroine of indomitable pride and courage.”

Joyce Hicks’ One More Foxtrot focuses on Betty Miles, an octogenarian widow who moves in with an adventurous female friend in Chicago. While relishing the joys of urban life, Betty worries about her daughter, Sharon D’Angelo, who has opened a new bakery in Indiana. Then a mysterious pink-haired woman tells Sharon a startling secret—one that Betty already knows. According to our reviewer, the family drama explores “weighty themes” in a tale “that’s as pleasant as watching an episode of Gilmore Girls or knitting in bed.”