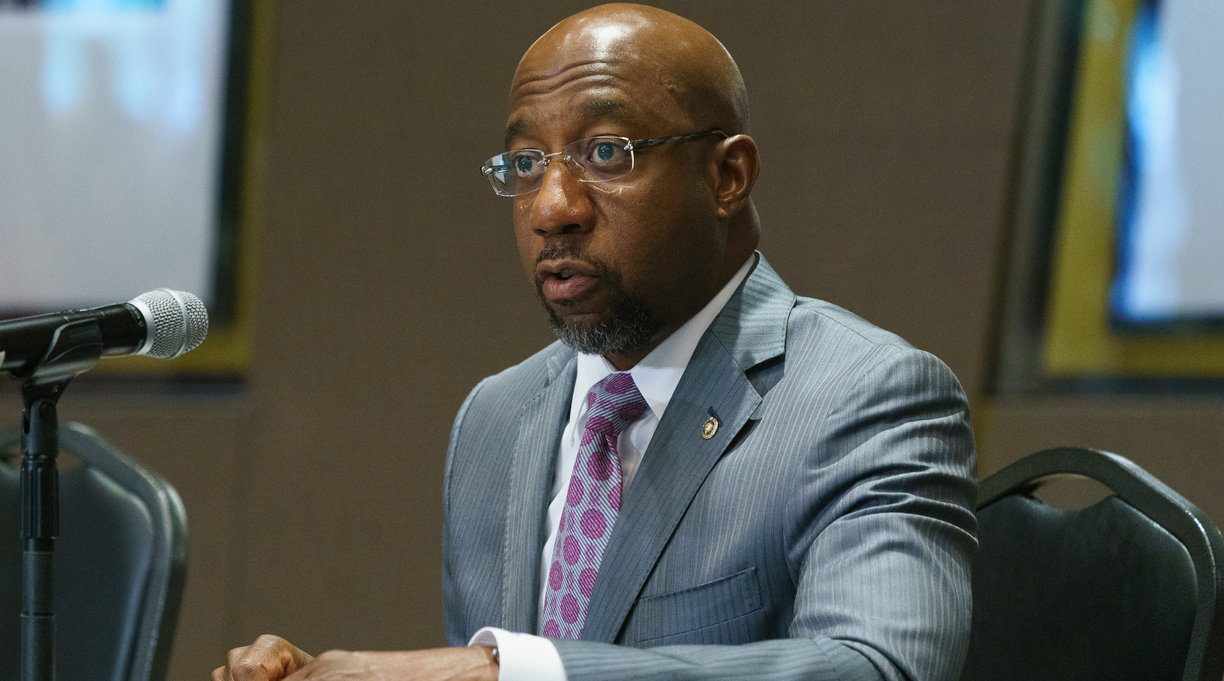 Raphael Warnock, the Baptist pastor who in January became the first Black person to represent Georgia in the U.S. Senate, will tell the story of his life in religion and politics in a new memoir, The Hill reports.

The Penguin Press will publish A Way Out of No Way: A Memoir of Truth, Transformation, and the New American Story next year. The publisher says the Georgia Democrat will share “​​his remarkable spiritual and personal journey” in the book.

Warnock was born in Georgia and educated at Morehouse College and Union Theological Seminary. He became the senior pastor of Ebenezer Baptist Church in 2005; in the 1960s, the church was led by Martin Luther King, Jr.

Warnock rose to national fame in 2020 when he entered the U.S. Senate race in Georgia, challenging incumbent Kelly Loeffler. The race ended up in a runoff in which Warnock defeated Loeffler by fewer than 100,000 votes.

“A powerful preacher and a leading voice for voting rights and democracy, Senator Warnock has a once in a generation gift to inspire and lead us forward,” Penguin Press says. “A Way Out of No Way tells his remarkable American story for the first time.”