Serena Williams To Publish a Kids’ Book in 2022 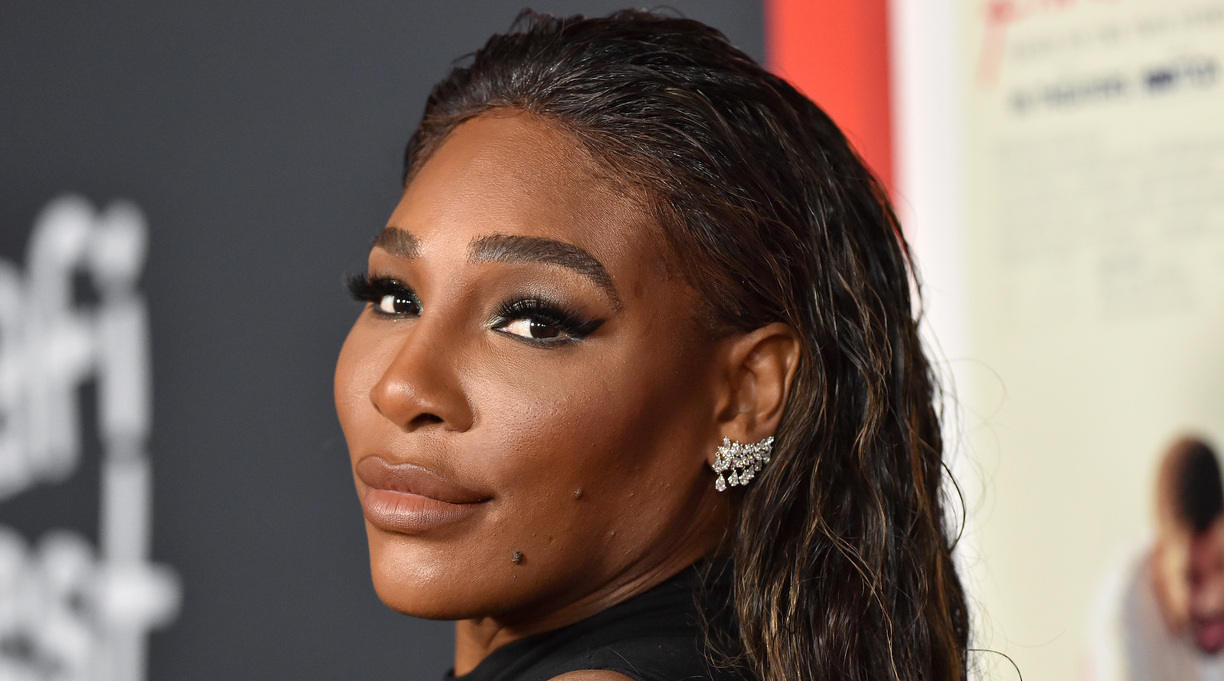 Williams, widely considered one of the best tennis players of all time, will publish The Adventures of Qai Qai on Sept. 27, 2022, with Macmillan imprint Feiwel and Friends. The publisher describes the book, illustrated by Yesenia Moises (Stella’s Stellar Hair), as a “magical picture book” that “shows readers the power of believing—in your best friend and in yourself.”

The book follows a young girl worried about her upcoming dance recital, who turns to her best friend, a doll named Qai Qai, for support.

Qai Qai is a celebrity in her own right. The beloved doll of Williams’ daughter, Olympia Ohanian, has her own Instagram account, with 353,000 followers. The New York Times has suggested that she’s “America’s most important doll,” and in 2019, she gave an exclusive interview to Oprah Daily magazine. (On her Instagram popularity: "I don’t see it as fame. I just have more friends now.")

“Qai Qai has an infectious spirit and models a belief that anything is possible,” she said. “This book reflects the lessons she teaches and embodies and we hope others can walk away inspired after reading The Adventures with Qai Qai.”

Qai Qai herself weighed in, of course, on Instagram. The post features an animated video of the doll reading Williams’ book, and initially refusing to let a puppy join her. (She eventually relents.)

“Y’all didn’t really think I wasn’t going to share, did you?” the doll writes.