Sex and the City Limited Series in Works 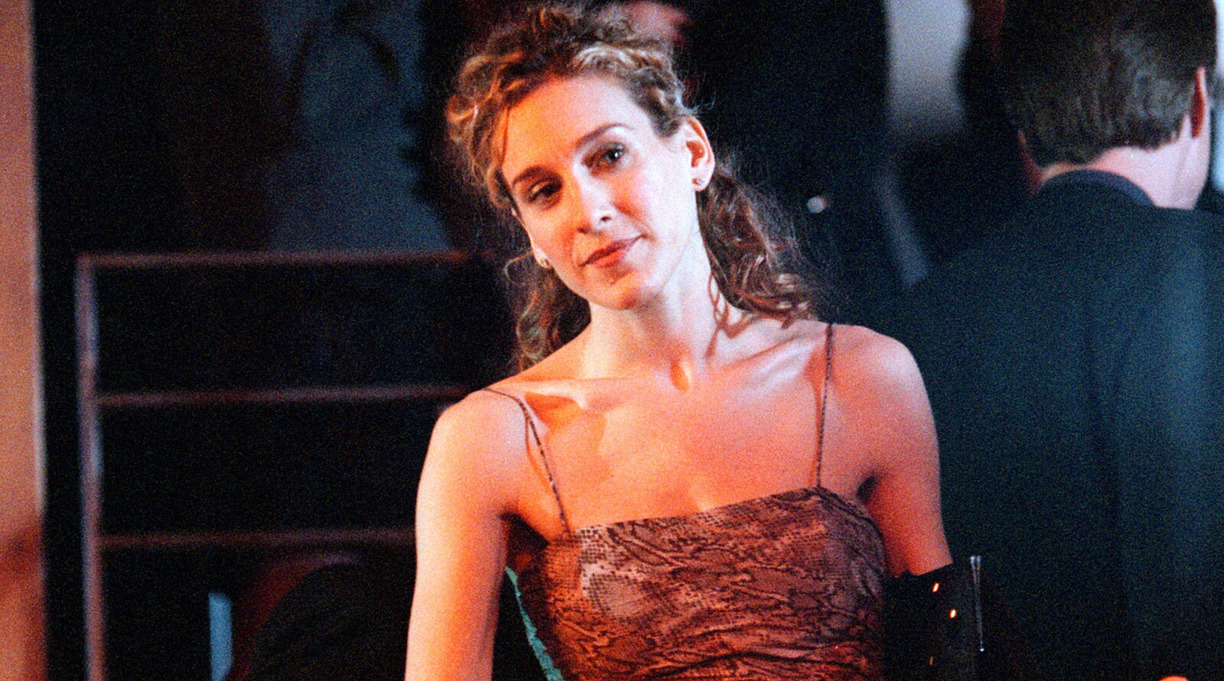 Sarah Jessica Parker in the original Sex and the City. Photo by HBO/Getty Images

HBO Max could be the home of a new limited series of Sex and the City, according to the New York Post’s Page Six, who attributed the news to “a well-placed industry insider.” Deadline later confirmed that deals with creative talent were in the works. No prospective release date for the show was announced at this early stage.

The original hit TV-series adaptation, which ran on HBO from 1998 to 2004, was loosely based on Candace Bushnell’s 1996 nonfiction collection of columns she wrote for the New York Observer. The show spawned two theatrical films in 2008 and 2010, and Bushnell wrote two prequel YA novels—2010’s The Carrie Diaries, which inspired a CW TV show, and 2011’s Summer and the City—and a sort of sequel novel for adults, 2019’s Is There Still Sex in the City?. (Readers can listen to Kirkus’ Fully Booked interview with the author about the latter.)

The original TV show and films focused on the lives and loves of Carrie Bradshaw—a Manhattan freelance writer with a weekly newspaper column called “Sex and the City”—and her three best friends: lawyer Miranda Hobbes, PR executive Samantha Jones, and Charlotte York, who works in an art gallery.

According to the Post story, three of the show’s stars—Sarah Jessica Parker as Carrie, Cynthia Nixon as Miranda, and Kristin Davis as Charlotte—are likely to return for the new limited series, but Kim Cattrall, as Samantha, will not; she previously declined a role in a third Sex and the City film, which was ultimately never made.

The original HBO show was enormously popular during its original run, but it has also been criticized for its lack of any major characters of color, moments of racial insensitivity, and instances of transphobic and biphobic dialogue, as noted in a 2018 article in the Guardian.