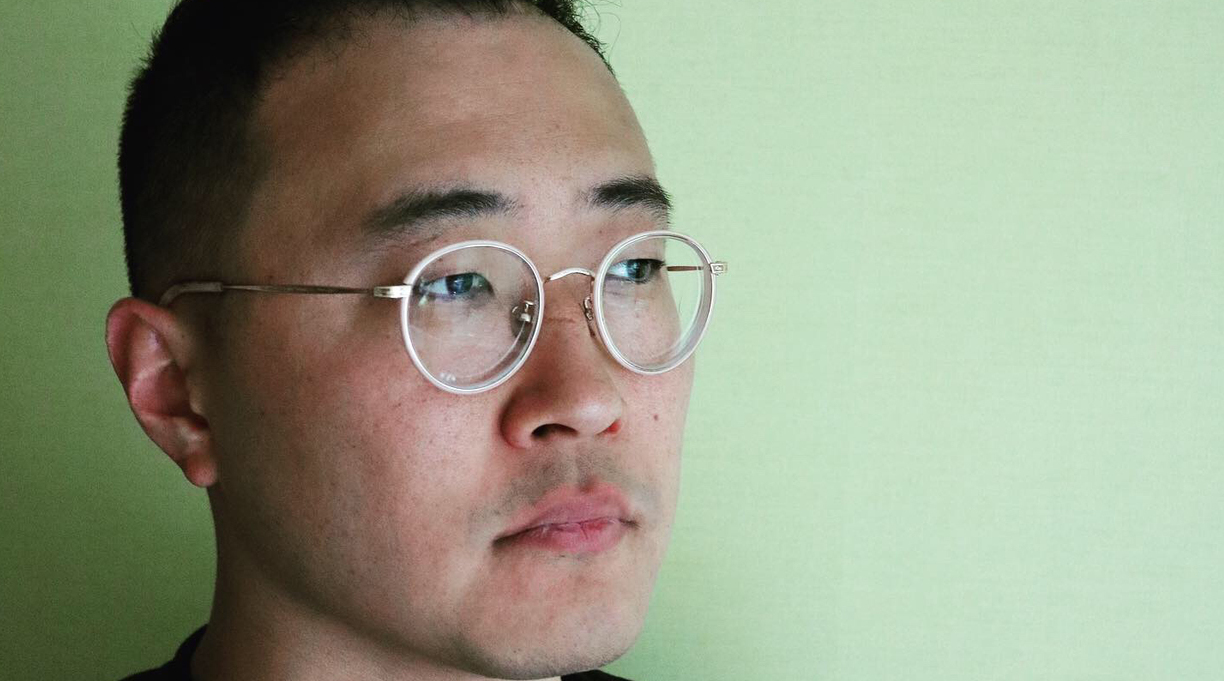 The PEN/Faulkner Foundation has unveiled the shortlist for its annual literary award for fiction.

Deesha Philyaw was named a finalist for her celebrated fiction debut, The Secret Lives of Church Ladies, published by West Virginia University Press. Philyaw’s book was previously a finalist for the National Book Award and the Story Prize.

Robin Wasserman was named a finalist for Mother Daughter Widow Wife (Scribner), as was Rufi Thorpe for The Knockout Queen (Knopf).

“The five finalists for this year's PEN/Faulkner Award are very different, their dazzling voices restrained, chaotic, tender, and funny in turn,” the judges said on Twitter. “But all five are radical truth-seekers. In their worlds, we return to the most essential questions about how we live and why: the questions that our present moment in history has prompted, too.”

The winner of the award will be announced on April 6.