‘Shuggie Bain’ TV Series in the Works for BBC 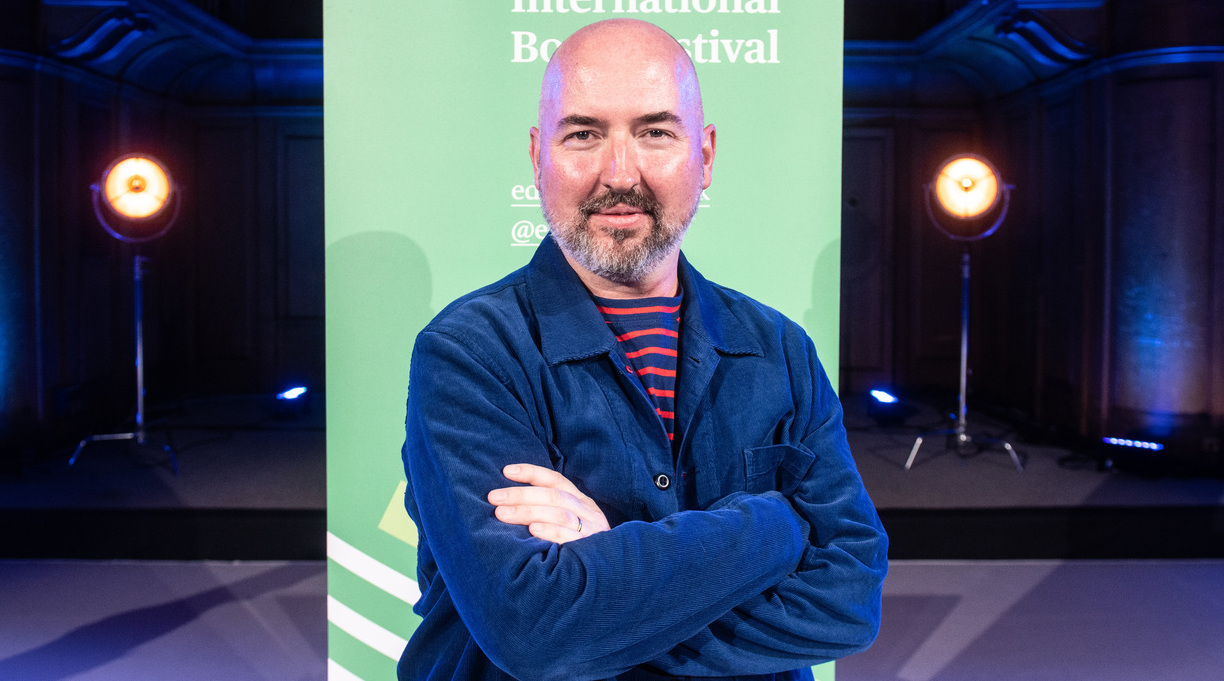 A24, the entertainment company behind films like Everything Everywhere All at Once and Lady Bird, as well as series including Euphoria and Ramy, is developing the show for the BBC.

Stuart’s book, about a boy growing up in poverty in 1980s Glasgow, Scotland, was published by Grove in 2020. The novel won the Booker Prize and was a finalist for the Kirkus Prize and the National Book Award.

In an interview with Kirkus in 2020, Stuart talked about publishing the novel, his first, when he was 43.

“I needed 10 years with this novel,” he said. “For one thing, as I became a man, as I got close to 40, I began to understand certain things about my mother—her sense of the flatness of life, that things haven’t turned out the way you wanted them to, the lifting your head and thinking, ‘Is this all there is?’”

The series adaptation will be written by Stuart and shot in Scotland.

“I am deeply grateful to the BBC and A24 for their belief in Shuggie Bain,” Stuart told Variety. “I’m thrilled to bring the Bain family to the screen and the opportunity to expand on my novel and to bring new threads to the story, exploring hardships and struggles as well as the compassion, humor, and resilience that is so central to the Scottish spirit.”