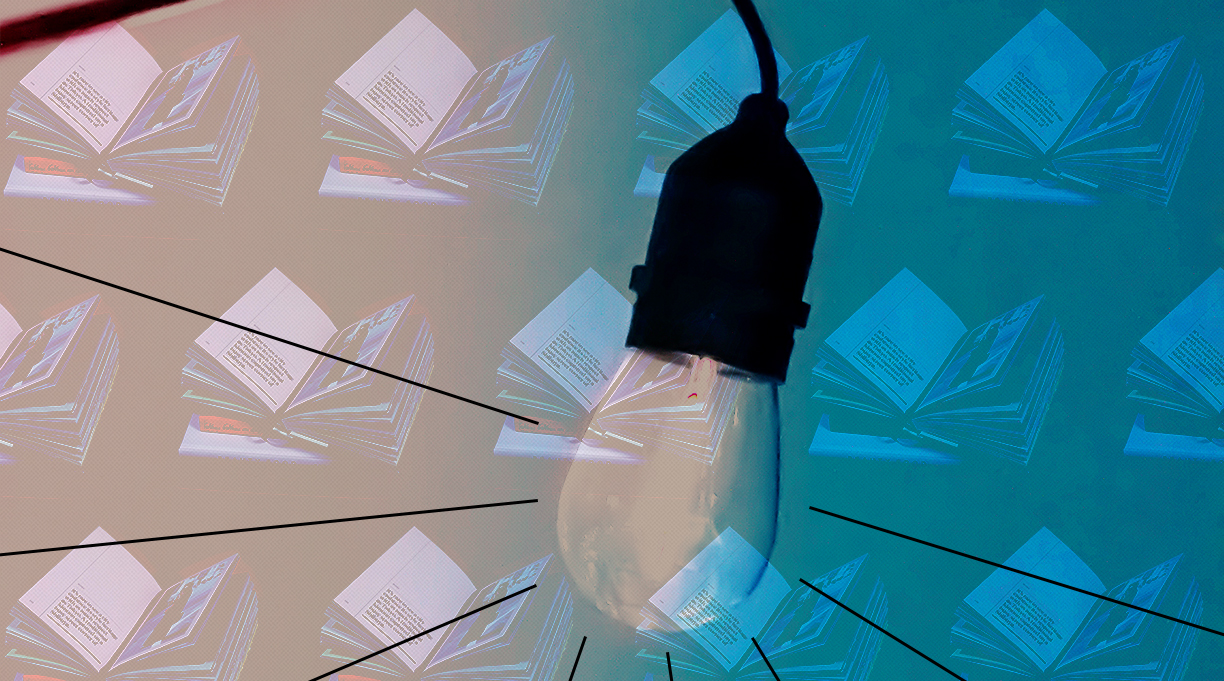 Photos by Studio Media and Jake Nackos on Unsplash; photo illustration by Kirkus

Big books hog the spotlight, but sometimes a small book—short, sharp, and stealthy—gets the job done more efficiently. This is especially true in the nonfiction category, where long-winded biographies and histories (not to mention memoirs such as former President Barack Obama’s A Promised Land, weighing in at nearly 800 pages) are the norm. But a small book, whether a primer, an argument, or a short history, can wake up readers rather than merely exhaust them. Here are five nonfiction books out this month, all less than 200 pages each, that offer a great return on investment.

Pure America: Eugenics and the Making of Modern Virginia by Elizabeth Catte (Belt Publishing, Feb. 2): The author of What You Are Getting Wrong About Appalachia here offers a brief, disturbing history of the eugenics movement in her home state of Virginia. Her focus is the Western State Lunatic Asylum in Staunton, where, from 1926 to 1979, thousands of patients—many of them poor, immigrant, Black, and/or Indigenous—were sterilized in an effort to uphold White supremacist ideology. Our reviewer calls the slim volume a “well-told, richly contextualized investigation of an appalling episode in American history.”

Appropriate: A Provocation by Paisley Rekdal (Norton, Feb. 16): A poet and professor of literature who identifies as mixed-race addresses six letters to an imagined student on the hot-button topic of cultural appropriation in the arts. Can or should a writer, for example, write in the voice of someone outside their own community? At once a work of theory and an exercise in criticism—the author looks closely at books such as Jeanine Cummins’ controversial American Dirt—this is, in the words of the Kirkus reviewer, an“astute, lucid examination of an incendiary issue.”

Anti-Racist Ally: An Introduction to Activism and Action by Sophie Williams (Amistad/HarperCollins, Feb. 16): This primer, by the U.K. activist behind the @officialblackmillenial account on Instagram, moves readers beyond an analysis of racism toward the concrete steps we can take to support social justice in everyday life. A “deliberately small book,” in the author’s words, it offers next steps (and further reading) for those inspired by last summer’s Black Lives Matter protests. Our reviewer calls it “essential reading for our times, with the goal of true human equality.”

Carte Blanche: The Erosion of Medical Consent by Harriet A. Washington (Columbia Global Reports, Feb. 23): The National Book Critics Circle Award–winning author of Medical Apartheid continues her study of medical ethics in this concise volume, recapping the history of research conducted on African Americans without their consent—the Tuskegee syphilis study of 1932-1972 being the most notorious but hardly the most recent—and offers alarming evidence that such exploitative practices are in many ways being normalized. “An enlightening and well-supported examination of shocking malfeasance,” says our review.