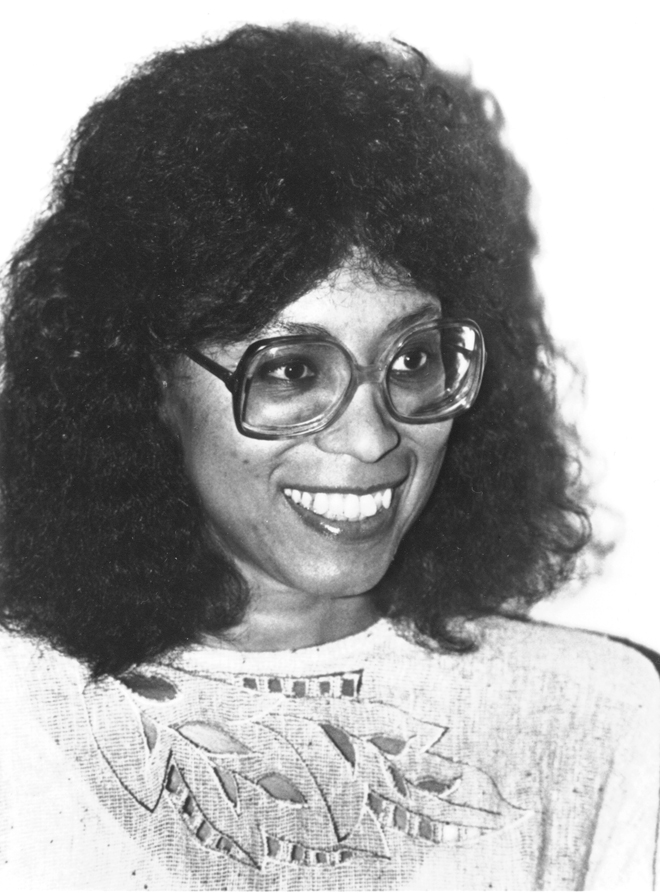 I was a child of the ’70s. I can’t remember precisely which year it was that I was assigned to read Mildred D. Taylor’s Roll of Thunder, Hear My Cry in elementary school—it may have been middle school in the early ’80s—but I remember that the story of the Logan family and the terror inflicted upon them as black people living in the very racist American South of the 1930s haunted me. It was a wake-up call, indeed, for the relatively sheltered, suburban, middle-class white child I was.

The novel, winner of the 1977 Newbery Medal, is celebrating its 40th birthday this year. When I recently re-read the new anniversary special edition (complete with cover and a bit of interior art from Kadir Nelson, as well as a reverent introduction from Jacqueline Woodson)—this time I read it aloud to my own children—I was struck by Taylor’s eloquent prose and her ability to capture a time, a place, and its people with such vividness. I re-visited the abhorrent racism of the Great Depression, thinking about how today so much has changed with regard to race relations in this country—yet how so little, in other ways, has changed at all. (Trump, anyone?)

I had an opportunity to ask Taylor via email about her award-winning novel, which all began with a 1974 writing contest sponsored by the Council of Interracial Books. “I always wrote,” she tells

me, “even in high school, but my work had been rejected many times. I was living in Los Angeles, working as a proofreader, when a friend told me about the contest, sponsored by the Council on Interracial Books. I heard about the contest on a Thursday, and the deadline for submissions was the following Monday. I spent the weekend rewriting a story I’d been working on, typed it at work on Monday (my co-workers covered for me!), and got to the post office just in time to mail the manuscript.”

Several months later, she explains, a telegram arrived with the news that she’d won the contest in the African-American category. “I was flown to New York and put up at a hotel. After the ceremony, I went around to interview the publishers who were interested in publishing my story, which was originally called The Year of the Trees.” Taylor chose Dial Books for Young Readers to release her story to the world the following year, re-named Song of the Trees and illustrated by Jerry Pinkney. “It was an exhilarating moment,” she recalls, “the first time one of my stories about the family was accepted for publication. Subsequently, I was able to quit my proofreading job. I was a real writer at last!”

This novella was the first of many stories about Cassie Logan and her family, followed by three sequels. It was Roll of Thunder, published one year after the novella, which won her the distinguished award. Taylor asked her publisher how many invitations she could extend to family members for the American Library Association’s June banquet, during which she’d give her Newbery acceptance speech. Phyllis Fogelman, the editor-in-chief at that time, told her that her mother and sister were welcome to attend. “My heart quickened,” she shared in her speech. “Only two?…I began to make a silent count, coming up with a number that I didn’t have the heart to hit Phyllis with.…A few days later when I was settled back in the comfort of my own home with the typewriter in front of me, I brazenly typed the number I had not had the courage to speak: thirty.”

“It was a wonderful night for our family,” Taylor tells me. “Many, many members of my family came for the dinner…three tables of ten, uncles and aunts and cousins, as well as my mother and my sister Wilma.” Despite this, she says she was terrified about the big speech. “I had to be coaxed to come out of my room!”

The Logan-family novels were followed in 2001 by a prequel, The Land. “I was very fortunate,” Mildred tells me. “The book came about as a result of a family party at which my uncles were telling the story of my great-grandfather, who is the central character in The Land. He is the one who acquired the land that is so central to the Logan family saga. My uncles, like my father, were marvelous, spellbinding storytellers.” In fact, it is to her father that Taylor dedicated her Newbery speech, calling him that night at the podium a master storyteller and a “highly principled, complex man who did not have an excellent education or a white-collar job, he had instead a strong moral fiber and a great wealth of what he always said wa

Taylor is optimistic about the push for more diverse books in children’s and YA literature. “It can only be beneficial,” she says. “Children of every ethnicity should be able to see themselves reflected in the books they read.” In celebration of Roll of Thunder’s 40th anniversary, Penguin Young Readers is even launching a debut children’s fiction contest, in partnership with We Need Diverse Books™ and much like the one that brought readers Taylor’s work, to find what they’re describing as talented, ethnically diverse authors, writing for readers ages 8-14. “Without the Council on Interracial Books contest,” Taylor has said, “my books about the Logan family might not have been published. The contest gave many aspiring writers the opportunity to be heard. Now the Roll of Thunder Publishing Contest is renewing that opportunity for new minority writers. It is amazing to me!” (Interested writers can find more information here.)

Fans of Roll of Thunder will also be happy to know that the Brooklyn Public Library has announced an exhibition from curator Leonard S. Marcus, showcasing Taylor’s award-winning manuscript; original art by Jerry Pinkney, Wendell Minor, and Kadir Nelson; and other artifacts associated with the book. The exhibition will continue until April 24 of this year, and more information can be found here.

But fans may be even happier to know that, these days, Taylor spends her time writing and is working on the final installation in the Logan family series, due in 2017. “I will just say,” she tells me when I inquire about it, “that it follows Cassie Logan and her brothers from after World War II to the early ’60s and the turbulent days of the fight for civil rights.”