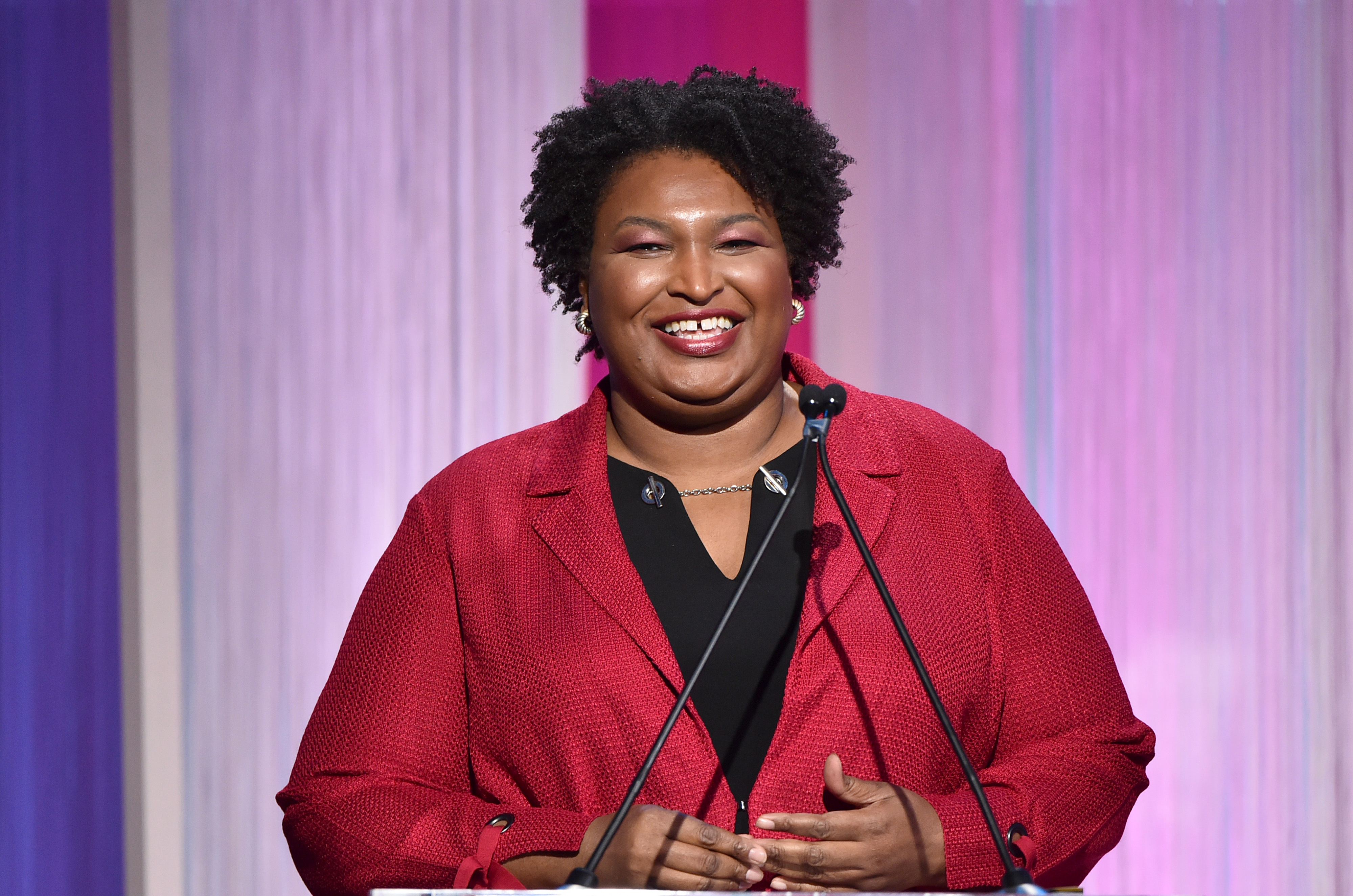 One of the Democratic Party’s rising stars will release a book about voter suppression just months before the 2020 presidential election.

Henry Holt and Company will publish Our Time Is Now: Power, Purpose, and the Fight for a Fair America, the latest book by Stacey Abrams, the pioneering Georgia politician who narrowly lost her race for governor of Georgia in 2018, the publisher said in a news release.

“[Abrams’] race against Brian Kemp in last year’s election for the governorship of Georgia was marred by voter suppression conducted by her opponent, who oversaw the election,” Holt said. “In her new book, Abrams calls for action by voters to change the systems and bring true democracy to the polls.”

Abrams was the first African American woman to be the nominee of a major political party for governor of an American state. She lost the election by 55,000 votes but has contended that her defeat was in part due to voter suppression tactics by her opponent (who, as Georgia secretary of state, was in charge of overseeing the election).

“The future of our democracy depends on correcting all that is wrong with our elections process, including the insidious practice of voter suppression,” Abrams said. “And we must remind voters of their power to be seen and to demand action not simply on election days but every day.”

Abrams is no stranger to the literary world. She has written eight romantic suspense novels under the pen name Selena Montgomery, and released her first nonfiction book, Lead From the Outside, last March.

Our Time Is Now is scheduled for publication in June of 2020.