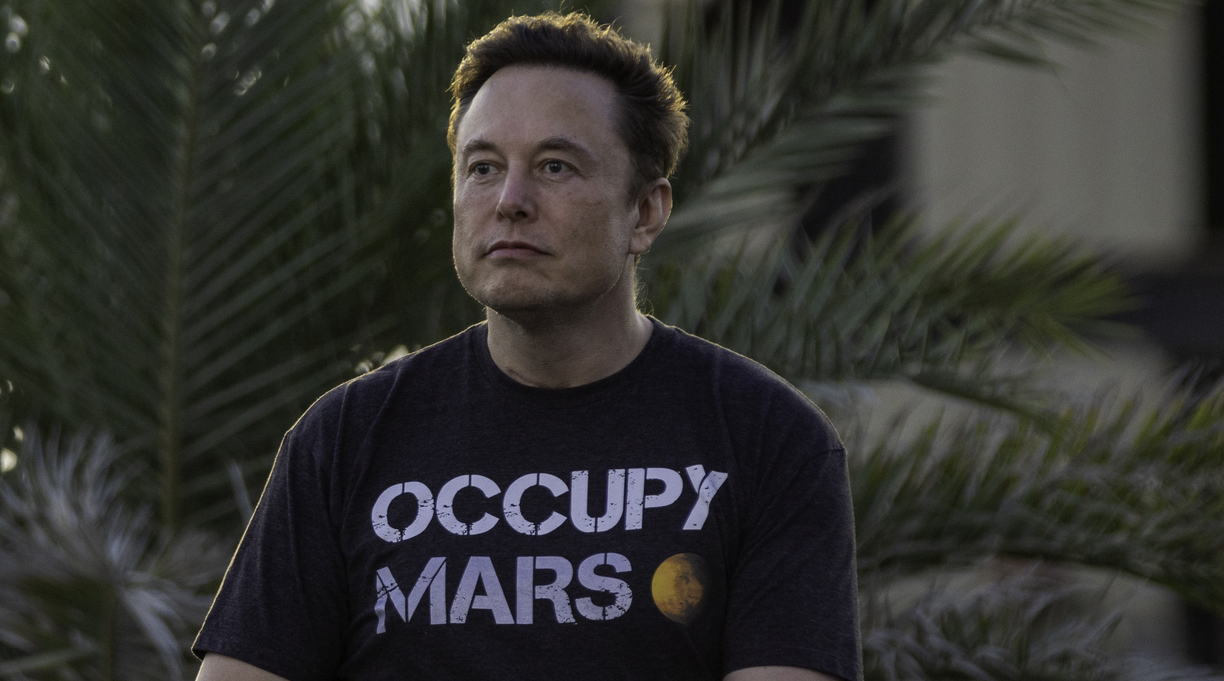 The horror novelist took to the social media platform to express doubts about the way Musk, the CEO of Tesla and SpaceX, is running Twitter, which he bought last month.

“I think Elon Musk is a visionary,” King tweeted. “Almost singlehandedly, he’s changed the way Americans think about automobiles. I have a Tesla and love it. That said, he’s been a terrible fit for Twitter. He appears to be making it up as he goes along.”

I think Elon Musk is a visionary. Almost singlehandedly, he’s changed the way Americans think about automobiles. I have a Tesla and love it. That said, he’s been a terrible fit for Twitter. He appears to be making it up as he goes along.

Musk’s monthlong reign as Twitter’s CEO has been endlessly controversial. After taking over, he fired a large portion of the company’s workforce, and many more quit after Musk asked them to commit to “extremely hardcore” work. He also announced that some users previously banned from the service would be reinstated.

King continued, “Be aware that I never said Musk CREATED Tesla. He didn’t. He just made it a success, against long odds. If you really want to understand how amazing that was, look at the [DeLorean]. But…Twitter ain’t cars. And Twitter ain’t rockets.”

Musk replied to King, “Suggestions are welcome Mr. [King],” replacing “King” with a crown emoji. “The goal is a trusted digital town square, where a wide range of views are tolerated, provided people don’t break the law or spam. For example, any incitement to violence will result in account suspension.”

Musk struck a conciliatory note when he responded to a user who urged him to ignore King. “Stephen King is one of [the] most creative people on Earth. While I may not agree with everything he says, I do actually want to hear it,” Musk tweeted.