Still Searching for a Room of One’s Own 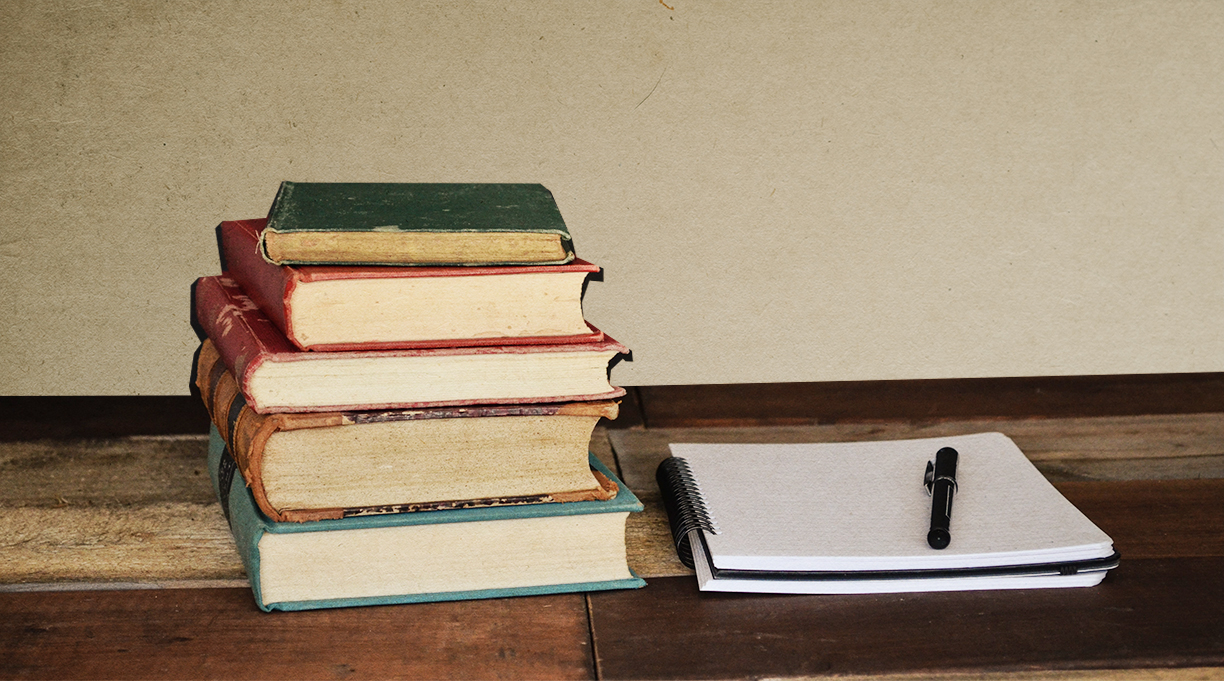 “A woman must have money and a room of her own if she is to write fiction,” Virginia Woolf famously wrote in A Room of One’s Own. This expansive essay, published in 1929 and based on two speeches delivered at the women’s colleges of Cambridge University the year before, sharply assessed the structural barriers to women’s creativity. Woolf imagines a sister for William Shakespeare—a woman blessed with equal genius—who did not have an equal latitude to write masterpieces of her own. “Perhaps she scribbled some pages up in an apple loft on the sly,” Woolf writes, “but was careful to hide them or set fire to them.”

Some of Woolf’s points—that women’s anger at their position would mar their fiction, for example—don’t feel terribly germane in 2021. (Plenty of literature we admire today is written from a place of rage.) But the economic realities that shape women’s lives, and can stunt their opportunities for artistic expression, remain.

Three brief passages from Woolf’s essay form the epigraph for a splendid debut novel by writer Jo Hamya. Three Rooms (Mariner Books, Aug. 31) follows its unnamed narrator, a 20-something woman of color, from a furnished room at Oxford (where she is tenuously employed as a postdoc research assistant) to the living room of a London acquaintance where she pays rent to sleep on a couch (while working as a copy editor at a society magazine) to…well, I won’t divulge the third room where she winds up. An explicit homage to A Room of One’s Own, the novel has its own observations to make about precarity, independence, race, class, gender, and much more. Our starred review of Three Rooms found “echoes of Zadie Smith and Sally Rooney,” declaring, “Scintillating prose and sly social observation make this novel a tart pleasure.”

Acclaimed writer Deborah Levy circles some of the same concerns from the vantage point of middle age in a new memoir, Real Estate (Bloomsbury, Aug. 24). This is the latest volume in what Levy calls her “Living Autobiography,” preceded by Things I Don’t Want To Know (2014) and The Cost of Living (2018). Here, Levy, the Booker Prize–nominated author of novels such as Hot Milk and The Man Who Saw Everything, reflects on her own precarious position as an accomplished writer who nevertheless finds herself approaching 60 with finite resources, adult daughters, and a marriage that has ended.

“I was also searching for a house in which I could live and work and make a world at my own pace,” Levy writes, “but even in my imagination this home was blurred, undefined, not real, or not realistic, or lacked realism.” (Her “real” home is in a “crumbling apartment block” on a hill in North London.) Real Estate is a chimerical book, moving elusively through Levy’s reality and imagination, with detours to New York, Mumbai, Berlin, and Paris. Our reviewer called the book “a captivating journey to find a sense of place.” The quest for a room of one’s own continues.