Susanna Hoffs of the Bangles Will Publish a Novel 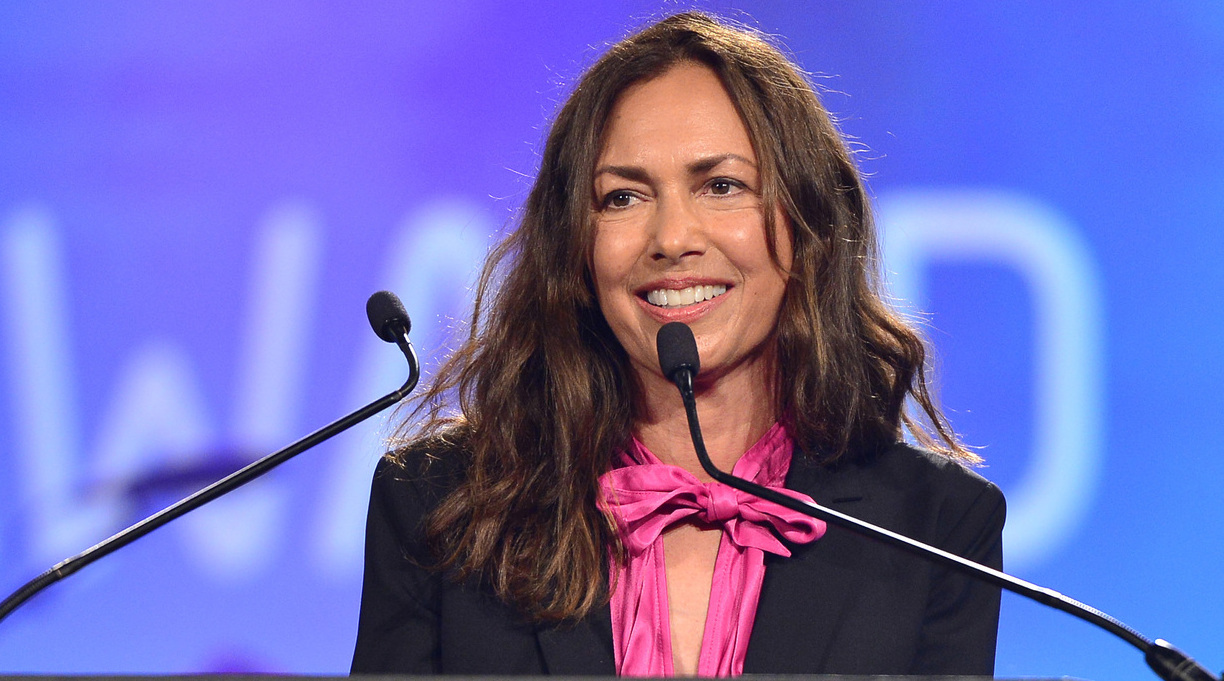 Hoffs, a founding member of the Bangles, will publish a novel, This Bird Has Flown, with Little, Brown, she announced on Instagram. “Friends! It’s been a lifelong dream to write a novel, and now it’s an absolute thrill to share this news with YOU!” she wrote.

Hoffs’ novel follows Jane, a 33-year-old musician and one-hit-wonder who falls for a literature professor she meets on a transatlantic flight. Little, Brown says the book “explores love, passion, and the ghosts of our past, and offers a glimpse inside the music business that could only come from beloved songwriter Susanna Hoffs.”

Hoffs co-founded the Bangles with sisters Vicki and Debbi Peterson in 1981. The band scored several hit singles including “Walk Like an Egyptian” and “Manic Monday.” She’s also released four solo albums, and has acted in films including The Allnighter and Austin Powers.

In an interview with Entertainment Weekly, Hoffs said that writing the novel was “a truly solitary act.”

“I found the novel writing process truly exhilarating,” she said. “It was permission to escape into my fictional world with my characters, as though I’d gone through a portal into another world. Music informed the journey.”

This Bird Has Flown is scheduled for publication on April 4, 2023.