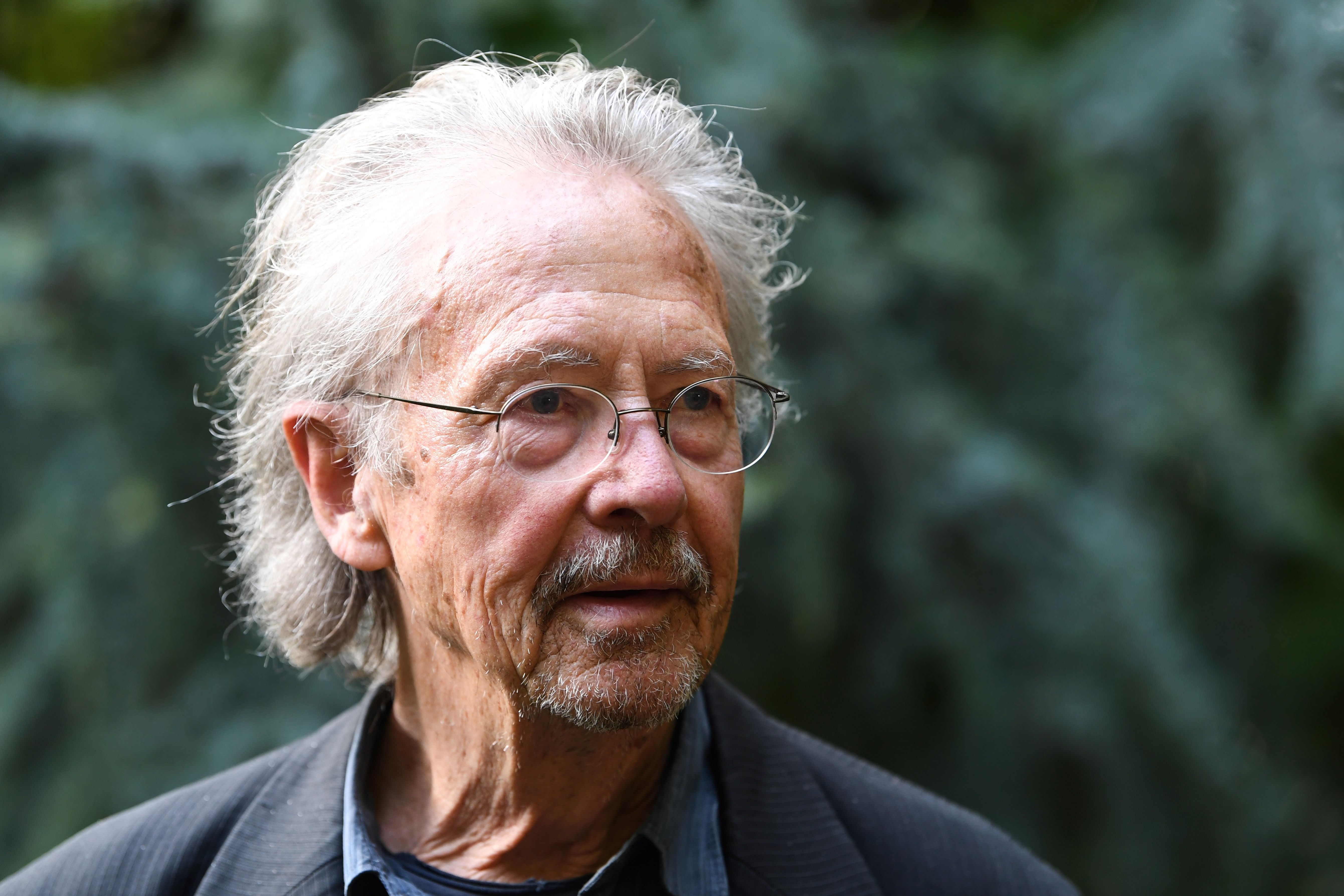 The Swedish Academy, faced with widespread criticism over their decision to award a Nobel Prize to Austrian author Peter Handke, is doubling down.

Two members of the Academy defended their choice to honor Handke, who has in the past defended the Serbian politician Slobodan Milošević, the BBC reports. Milošević, who served as president of Serbia, died in 2006 while on trial for war crimes.

Academy members Mats Malm and Erik M. Runesson wrote in a Swedish newspaper, “The Swedish Academy has obviously not intended to reward a war criminal and denier of war crimes or genocide. But that’s the impression you get in the media right now.”

The two members did concede, however, that Handke “definitely made provocative, inappropriate and unclear statements on political issues.”

One of those statements, the Guardian reports, came in 2006, when he was questioned about his denials of Serbian war crimes during the Bosnian War. When Handke was asked about the bodies of victims of ethnic cleansing, he reportedly responded, “You can stick your corpses up your ass.”

Henrik Petersen, a member of the Nobel Committee for Literature, also defended Handke’s win. “In 50 years ... Peter Handke, just like [Samuel] Beckett, will be among the most obvious choices the Swedish Academy ever made, of that I am certain.”

Handke is unlikely to comment further on the matter. Last week, he angrily told journalists that he would never speak to the press again.