A Symbol of Excellence 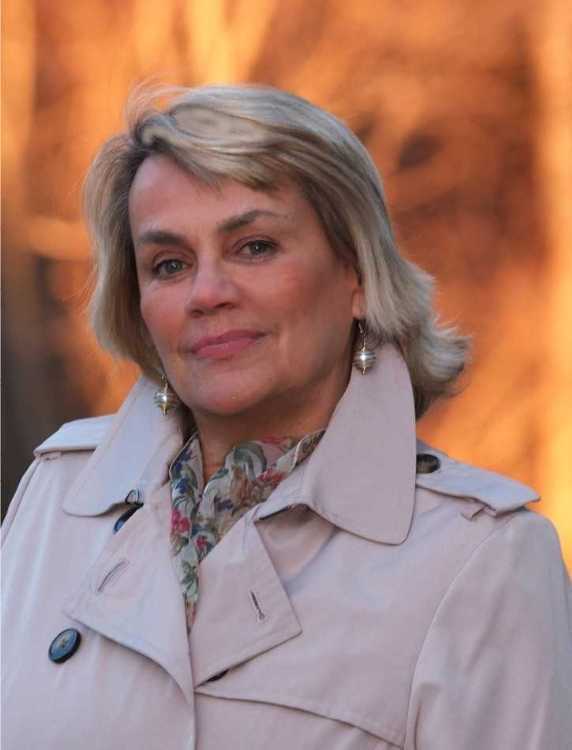 My Granite Cove Mystery series began in 2010 with a traditional publisher. After three years, the book’s rights reverted back to me. I decided to publish the next book(s) under my own imprint, Neptune Rising Press. Finding myself on my own was daunting. I searched writing sites and writers’ blogs and e-newsletters for hints about promotion and marketing. There was a lot of information out there, a whole lot of information. It made my head spin.

In the past, I’d always been aware of Kirkus Reviews. To me, they were a symbol of excellence. Yet I didn’t know how one went about securing a review. It wasn’t until I saw a friend’s book reviewed by Kirkus that I entertained thoughts of following suit. Still, I was undecided. I knew that Kirkus reviewers could expose the weaknesses and flaws in a book; there was no guarantee the review would be flattering. In the end, I decided to bite the bullet. My third Granite Cove Mystery, Laugh ’till You Die, had been professionally edited and formatted. I’d learned a lot from writing the first two and felt the third could stand on its own merits.

I went ahead and registered for a review. Once that was arranged, I tried to put it out of my mind. However, I was more than a little nervous when I learned my review was posted on my author dashboard. If I didn’t like what the reviewer had to say, I could choose to not go public with it. I’m happy to say that I was very pleased with the review. In fact, I told my facilitator that the reviewer did an excellent job of summing up my book, something I’d been unable to do. I guess you can say the reviewer really got it. To an author, that is both gratifying and satisfying.

Sharon Love Cook has an M.F.A. in writing from Bennington College and a B.S. from Montserrat College of Art. She has illustrated the covers of her independently published books. Her first mystery, A Nose for Hanky Panky, was translated into German by Amazon Crossing. Soon she will have a novel, Iris Betrayed, released by publishers Miller & Brown. She writes a humor column for newspapers and she does cartoons for a Boston paper. Her short mystery stories have appeared in a variety of publications including Alfred Hitchcock’s Mystery Magazine. Cook lives in Beverly, Massachusetts, with her husband and their rescued cats and ancient dog.