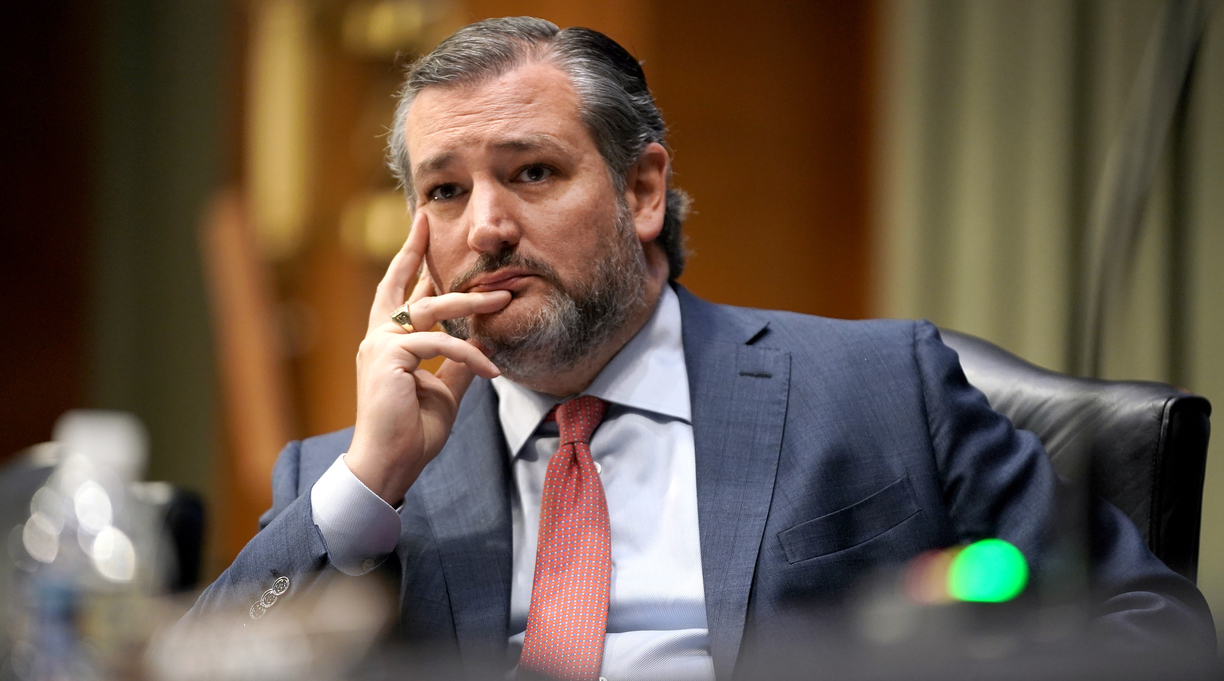 Former Speaker of the House John Boehner has his admirers. But it turns out Sen. Ted Cruz is not one of them.

In a message to his email list, Cruz threatened to burn a copy of Boehner’s new memoir, On the House: A Washington Memoir, the Guardian reports.

“John Boehner doesn’t like me much,” the Texas senator wrote. “That’s fine, I’m not a big fan of his either.”

He threatened to burn the book, but indicated it might be safe from its fiery fate depending on how his supporters vote in a poll.

“We’re kicking off a 72-hour drive to raise $250,000—to sustain our fight against the SWAMP—and when you pitch in, you’ll get to VOTE on whether we machine gun the book, take a chainsaw to it, or burn the book to light cigars!” Cruz wrote.

Cruz evidently took exception to a passage in which the Ohio Republican called him “a reckless asshole.” He likely also wasn’t thrilled with an outtake from the audiobook version in which the former speaker ad-libbed, “P.S.: Ted Cruz, go fuck yourself.”

On the House went on sale this week. A reviewer for Kirkus writes, “Boehner doesn’t take himself too seriously, but this is a serious study in how our politics went so far off track.”

The results of Cruz’s poll to his supporters aren’t in yet, so it’s unknown whether the memoir will actually end up in Cruz’s fireplace. It could provide the senator’s home with some nice heat, unless he’s on vacation in Cancún at the time.