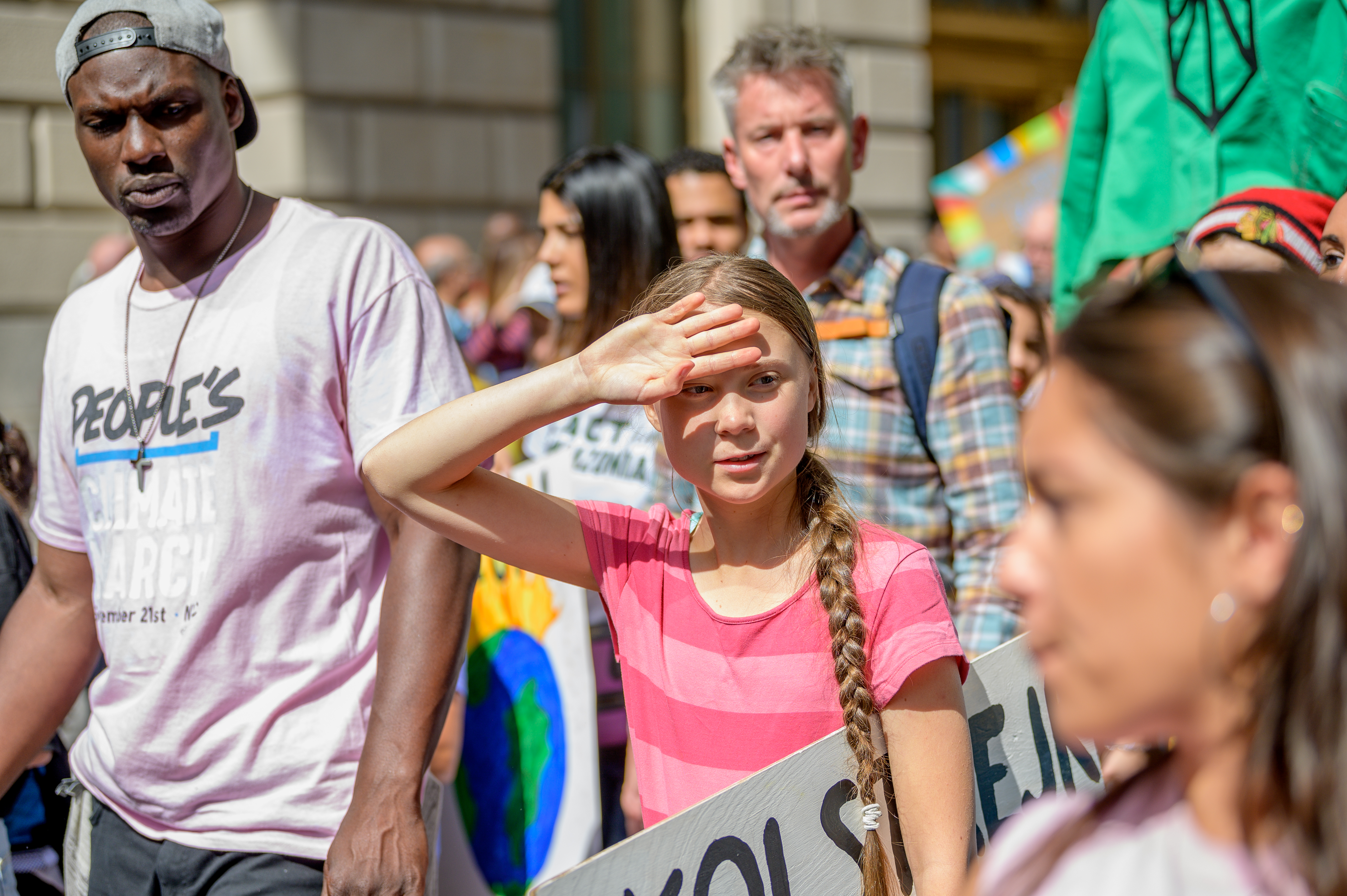 Good news for American admirers of teenage climate change activist Greta Thunberg: Two books by the environmentalist wunderkind will be published in the United States.

Penguin Press will publish a memoir and a collection of speeches by Thunberg, the 16-year-old Swedish activist whose work has helped keep the climate crisis in the headlines worldwide, the Associated Press reports.

Coming out first will be No One Is Too Small to Make a Difference, a collection of Thunberg’s popular speeches. That book will include her address to the U.N. Climate Action Summit in New York, which she’s scheduled to deliver on Sept. 23. The book, described by Penguin as “a rallying cry for why we must all wake up and fight to protect the living planet, no matter how powerless we feel,” is set for release in November.