The Case in Black and White 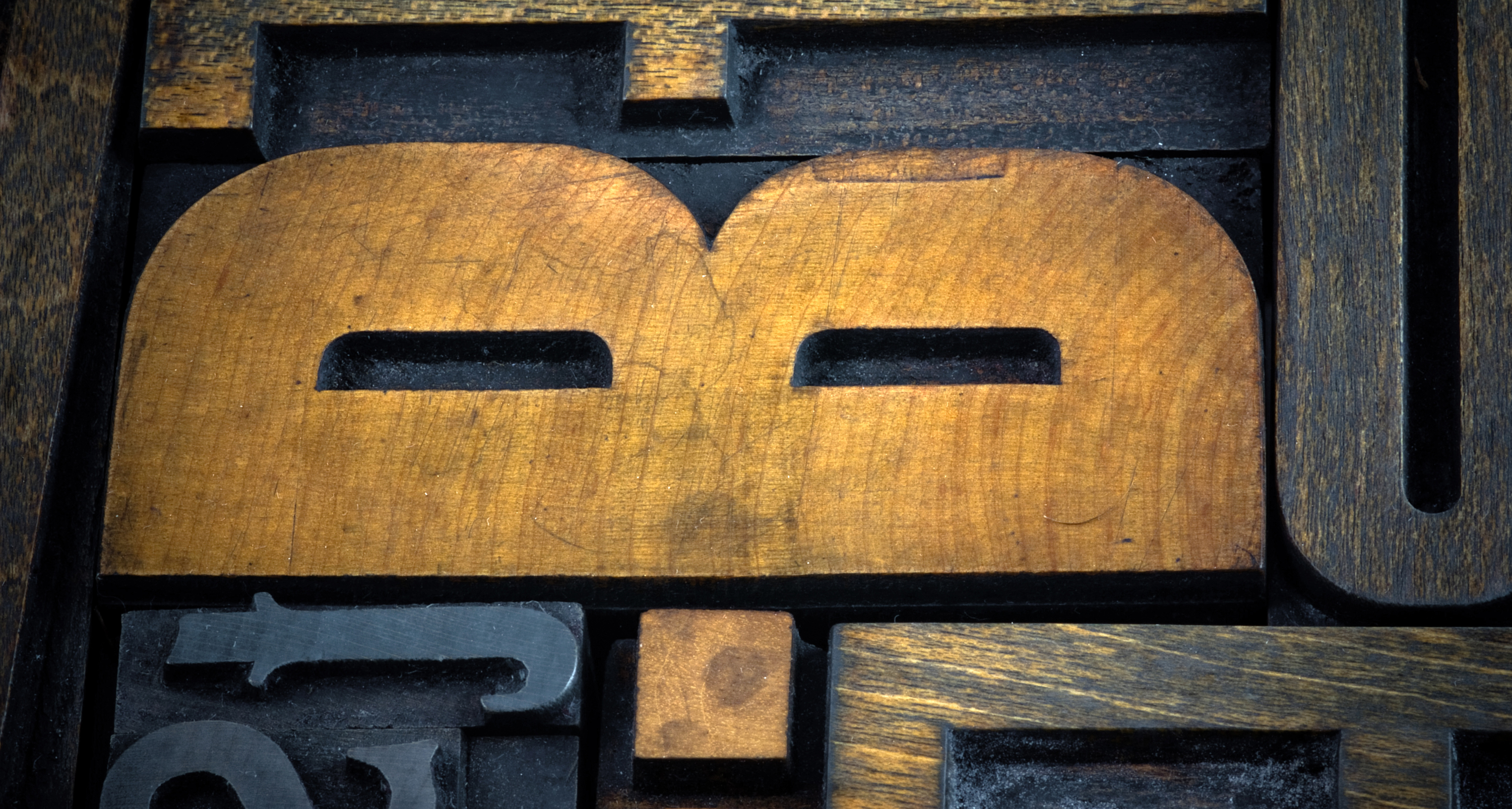 Kirkus has recently changed a long-standing element of our style by deciding to capitalize the word Black when referring to people of the African diaspora. It’s a change that we began discussing some years ago and, like many other publications, were finally spurred to make by the Black Lives Matter protests over the murders of George Floyd, Breonna Taylor, Ahmaud Arbery, and too many others.

It was, in the end, an easy decision and one that I welcomed. For years, I’ve been dutifully lowercasing Black in reviews, following the Associated Press Stylebook we use at Kirkus. Most of these reviews were submitted by Black reviewers, and every time I saw Black, I heard James Brown in my head: “Say it loud! I’m Black and I’m proud.” Every time I lowercased one of those Blacks, I apologized in my head.

Like other media outlets, we also discussed the elephant left in the room by our decision: Do we use white or White? In looking at the statements issued by other outlets, we noticed a common theme: They have in the main elected to continue their use of white. One frequently cited reason is that, as the Seattle Times pointed out, “[c]apitalized white is often used by the white nationalist/white supremacist movement.” Ugh.

But it is also used by Ibram X. Kendi in his triad of books on racism and anti-racism: the National Book Award–winning Stamped From the Beginning (Nation Books, 2016), How To Be an Antiracist (One World/Random House, 2019), and Stamped, Jason Reynolds’ young readers “remix” of Kendi’s NBA winner (Little, Brown, 2020). James Baldwin used it in his preface to the 1984 edition of Notes of a Native Son (Beacon Press). Baldwin wrote, “The conundrum of color is the inheritance of every American, be he/she legally or actually Black or White. It is a fearful inheritance....”

Americans’ racial and gender identities range far beyond the binaries Baldwin adduces, but that does not dim the fundamental truth of his insight into this fearful, inescapable inheritance. Just as George Floyd’s Blackness gave that White Minneapolis cop twisted permission to kneel on his neck for nearly nine fatal minutes, my Whiteness is a large part of what lets me off with only a warning after being justifiably stopped for speeding. American society is racialized inside and out, but only White Americans have the luxury of pretending it is not. Eve L. Ewing brilliantly captures this fact in her recent piece for Zora. For me, capitalizing White acknowledges this, and that is why I was a proponent of the practice in our internal discussions.

However, there is no James Brown lyric that sustains me every time I turn white to White, which I do a lot now. In 2016, Kirkus began naming the race of all human or humanoid characters mentioned in our reviews of books for children and teens. I explored our rationale in a column then, and I stand behind that reasoning today. It rejects the racist assumption that Whiteness is somehow the norm among both our readership and the readership of the books we review.

But publishing for young readers being what it is—despite the efforts of We Need Diverse Books and allies and activists in the industry—there are far too many books published these days whose reviews include statements like, “Philomena and her family all seem to be white”—or, under our new formulation, “all seem to be White.”

For our print readers, that means lots and lots of reviews with White standing alone with no other capitalized racial descriptor to balance it. At least most of our print subscribers, particularly the librarians, probably know why they’re there. But for browsers of our website or readers following links or web searches, they leap out in their isolation, particularly since there is very little reinforcement of the practice in mainstream media.

It is a discomfiting sight for many of our readers, and truth be told, it makes me uncomfortable, too. But I’m not so sure that’s a bad thing. Even before White people made landfall on the North American continent, racist thought has been used to justify White people’s horrific crimes against fellow human beings. In my little corner of the world, the kids’ book corner, one of those crimes has been the bland, unthinking prioritization of both White characters and White creators over characters and creators who are Black, Indigenous, and people of color. If an uppercase W will help us all to think about and correct it, well then, let’s do it.