‘The Downstairs Girl’ Is Reese’s YA Book Club Pick 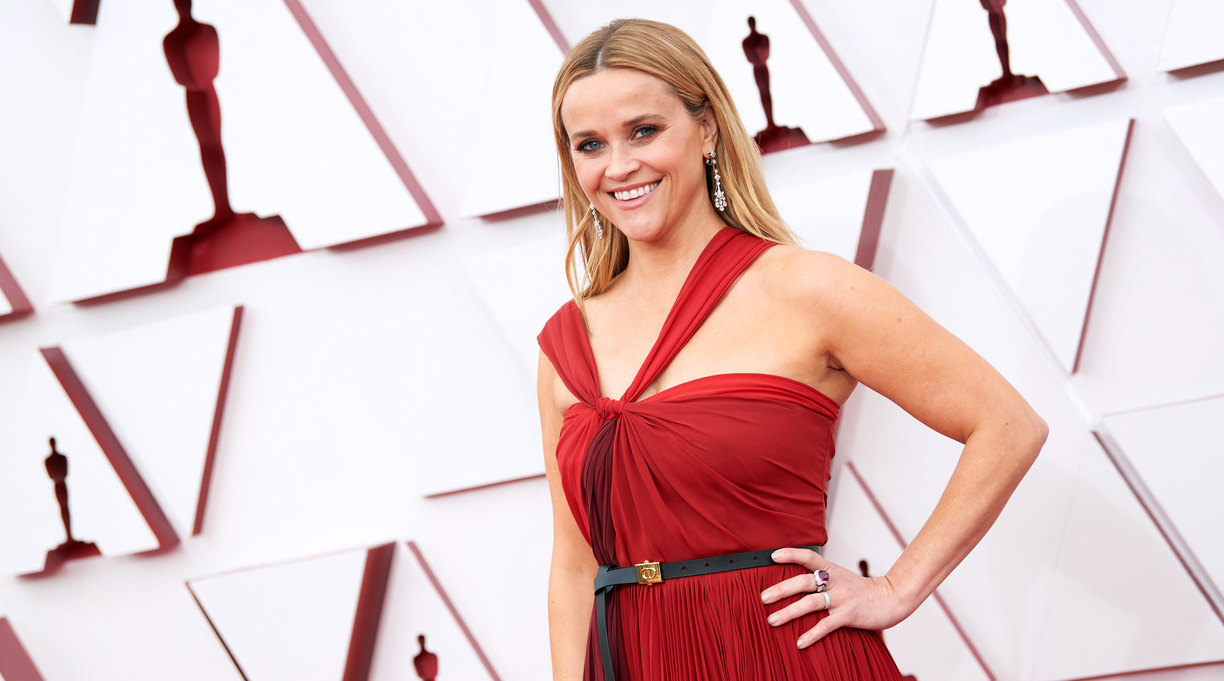 The actor made the announcement on Instagram, writing, “I’ve said it once and I’ll say it again…I LOVE historical fiction. It might be my favorite genre but shhh don’t tell the others. The Downstairs Girl...is clever, poignant and funny.”

Lee’s 2019 novel follows Jo Kuan, a Chinese American teenager in 1890s Atlanta leading a double life as a wealthy woman’s maid and a pseudonymous advice columnist for a newspaper. In a starred review, a critic for Kirkus called the book “an optimistic, sophisticated portrayal of one facet of Chinese American—and simply American—history.”

In a 2019 interview with Publishers Weekly, Lee said she had long wanted to set a novel in the South.

“There’s something about it that has always appealed to me,” Lee said. “There’s this veneer of gentility over a history of ugly racism; I feel that stories set in the South are really able to explore the complexity of human nature.”

Lee reacted to her book’s selection on Instagram, writing, “Thank you for all the warm wishes yesterday, I could not stop smiling!”

Witherspoon debuted her YA book club last August with Leah Johnson’s You Should See Me in a Crown. Other selections have included Adrienne Young’s Fable and Emiko Jean’s Tokyo Ever After.