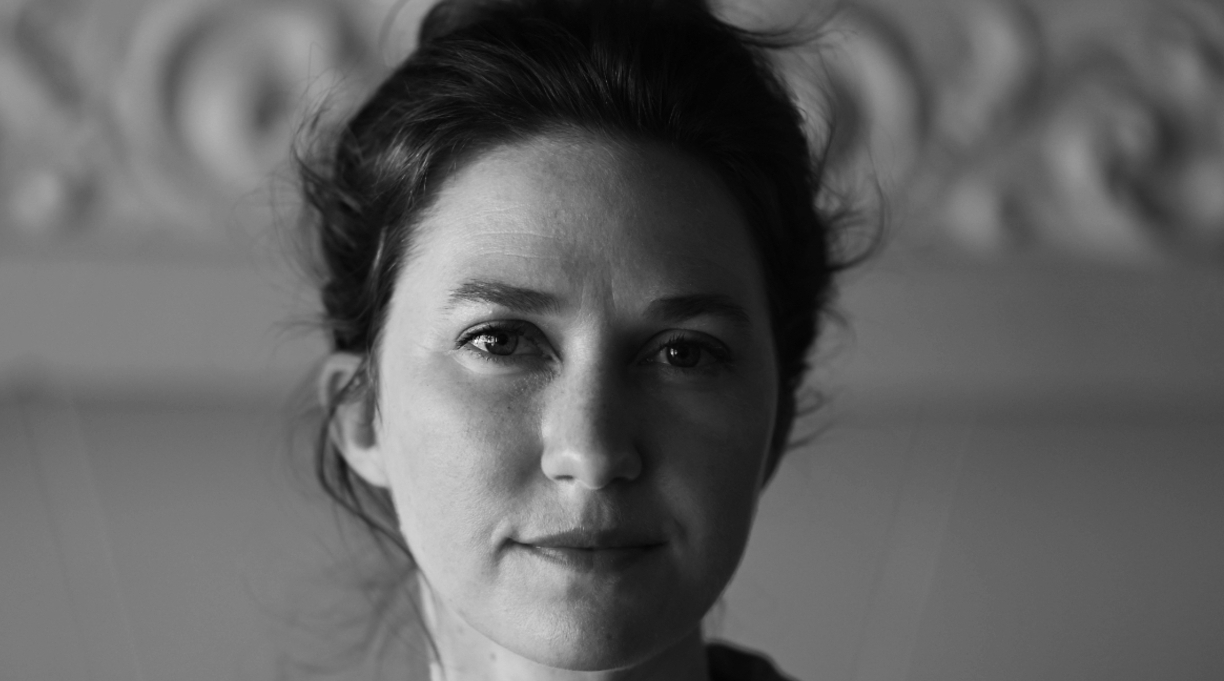 Lily Brooks-Dalton’s The Light Pirate is the latest pick for the Good Morning America book club.

Brooks-Dalton’s novel, published Tuesday by Grand Central, follows a couple in Florida whose two children go missing just before a powerful hurricane hits the state. A critic for Kirkus wrote of the book, “Brooks-Dalton creates an all-too-believable picture of nature reclaiming Florida from its human inhabitants, and her complex and engaging characters make climate disaster a vividly individual experience rather than an abstract subject of debate.”

In an interview with NPR, Brooks-Dalton discussed the tension that arises when people decide whether to evacuate before storms hit their towns.

“[W]ith this book, I really wanted to be wary of presenting opinions and just paint portraits instead,” she said. “And so it was important to me to show these different characters reacting in really different ways.”

ABC News meteorologist Ginger Zee announced the pick on the morning show, noting the book was “almost too close to home.”

“At the beginning [of the novel], it was a little PTSD…from covering so many hurricanes,” she said.

Brooks-Dalton shared the news of her novel’s selection for the club on Instagram, writing, “So happy to see this book making its way into the world today! Thank you to @gmabookclub for the honor of being your December pick…Most of all thank you to every reader who decides to take a chance on this story.”