The Magic of the Movies, on the Page 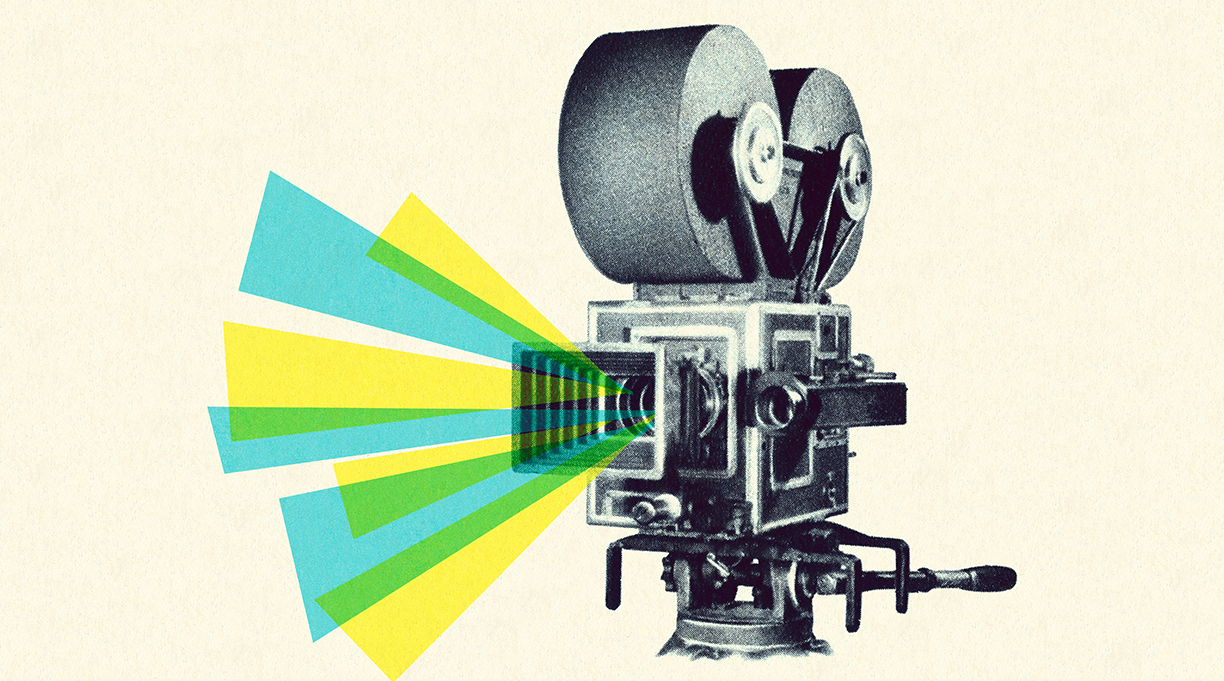 Ilustration by CSA/Printstock via Getty Images

Watching a new or classic Hollywood film while sitting on the couch with a bowl of buttered popcorn and a purring cat sounds like heaven to many movie fans. But selecting a film for home viewing can be difficult: Toy Story 4, Alfred Hitchcock’s North by Northwest, or The Bank Dick, starring W.C. Fields? Kirkus Indie recently reviewed three nonfiction books that should help readers choose the perfect movie to savor.

Arthur Frank Wertheim’s W.C. Fields From Sound Film and Radio Comedy to Stardom explores the cranky comic’s success in movies like It’s a Gift and Never Give a Sucker an Even Break as well as his turbulent personal life.Fields was a “virtuoso comedian…who brought so much laughter to millions while enduring so much anguish,” Wertheim writes. Our critic calls the biography “a thorough, insightful study not only of Fields’ film comedies, but of the inner turmoil that fueled his genius.”

A Guide to Streaming Great Films by Elliott Kanbar, a movie-industry consultant, examines various formats and on-demand, rental, and subscription services. The author also discusses public-domain films: “Most were released prior to 1960 and some may even go back to the days before sound. But they are free, so what the heck!” According to our reviewer, this “cheerful, functional reference work” should “appeal to film and television fans.”

In Hitchcock’s California, movie historian Dan Auiler and photographers Aimee Sinclair and Robert Jones celebrate the legendary director’s celluloid achievements. Jones’ 80 photos of California locations in the auteur’s films form the striking centerpiece of this endeavor. The work also includes Sinclair’s “Souvenirs of a Killing,” 17 re-creations of remarkable moments in Hitchcock’s movies, and the transcript of a conversation between Auiler and Jones. “A rich and vibrant homage to a singular visual stylist,” our critic writes.