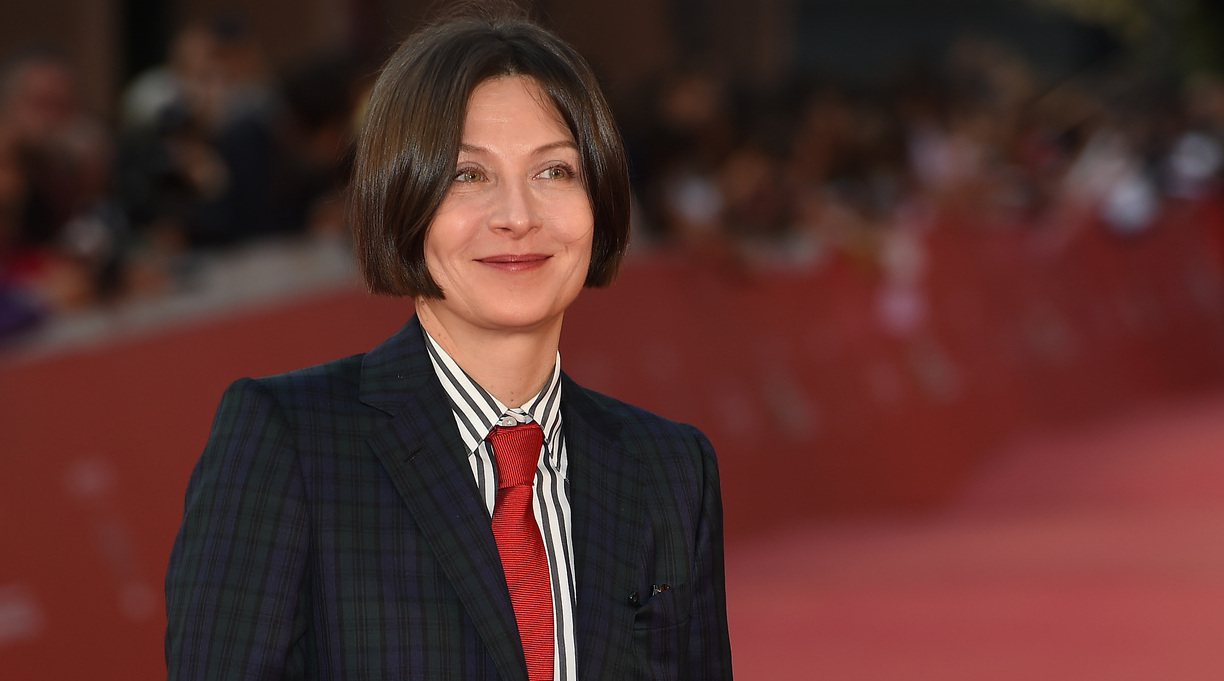 Jenna Bush Hager is going back a few decades for her latest book club pick.

Tartt’s debut novel, published in 1992 by Knopf, tells the story of a group of college students in 1980s Vermont whose lives take a dark turn after an incident in the woods near their campus. The book made Tartt, who was 29 when it was published, a literary star, though not all critics cared for it—including a Kirkus reviewer at the time, who called it a “precious, way-too-long, and utterly unsuspenseful town-and-gown murder tale.”

Hager praised the novel in her announcement, saying, “This is one of my all-time favorite books since reading it nearly 30 years ago.…Donna Tartt is one of my favorite writers of all time. The fact that she allowed us to collaborate with her is a dream come true.”

Hager said she first read the book on the recommendation of her sister, Barbara Pierce Bush. “Maybe my sister who first recommended it to me will reread it with me,” Hager said.

In a statement, Tartt said, “I am grateful to all the readers who have loved the book into its long life, and happy that Jenna has chosen to introduce The Secret History to her own group of devoted readers.”