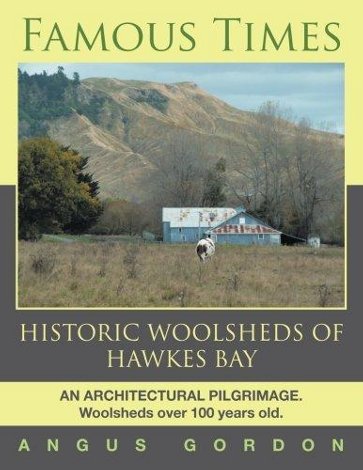 In Arnold Newman’s 1968 photograph of Leonard Bernstein at New York Philharmonic Hall, the solemn maestro stares at the camera, resting a hand on his baton and a score, with rows of chairs holding instruments behind him and a lone figure in the distance. This stunning black-and-white shot can be found in Penny Wolin’s Descendants of Light,one of three photography books recently reviewed by Kirkus Indie.

Stephen Voss’ In Training transports readers to the National Bonsai & Penjing Museum in Washington, D.C. The book offers more than 70 vibrant color photos of bonsai trees, with the title referring to their shaping and maintenance. In the foreword, Voss asserts: “I knew implicitly that there was something to be learned from them, from their endurance and quiet dignity.” Our critic calls this volume “an impressive work not only for botany enthusiasts and students of Japanese culture, but for all lovers of striking photography as well.”

While coffee tables show off large-format tomes featuring pictures of celebrities, wildlife, national monuments, and winsome cats, Angus Gordon’s Famous Times focuses on a more eccentric subject: the century-old woolsheds of New Zealand’s Hawkes Bay. In a bygone era, the area’s farmers raised flocks of sheep and stored their valuable fleece in these sturdy structures. According to our reviewer, this “idiosyncratic but lovely collection” celebrates the sheds’ “architecture and aesthetics more than their function.”