‘The Son of Good Fortune’ TV Series in the Works 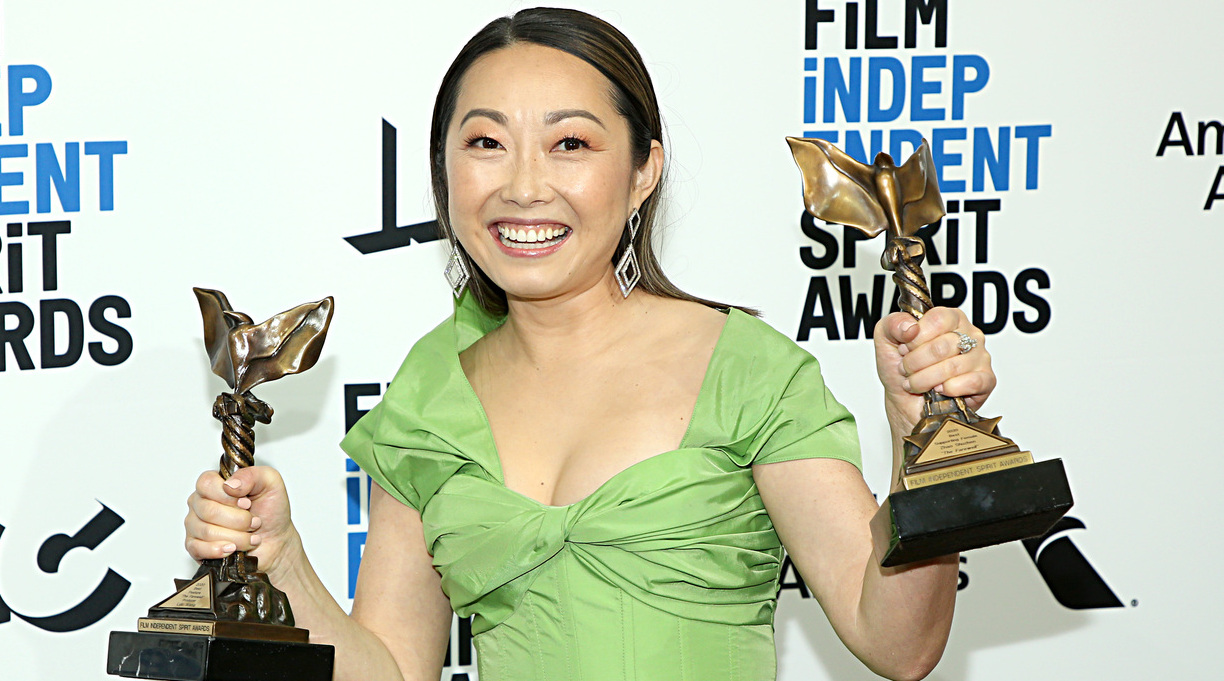 Lysley Tenorio’s novel The Son of Good Fortune is headed to the small screen, Variety reports.

Tenorio’s book is being developed as an Amazon series by actor Riz Ahmed and filmmaker Lulu Wang. The novel, published by Ecco last July, tells the story of Excel, an undocumented Filipino American teenager who moves with his girlfriend to a desert city filled with an assortment of outsiders, and then returns home to Maxima, his scam-artist mother.

A critic for Kirkus called the novel, which was a finalist for the Joyce Carol Oates Prize, “a masterfully constructed story of identity and ambition and an authentic portrait of one unforgettable Filipino family.”

In an interview with KPBS, Tenorio said he wanted to address the theme of home in his novel.

“Whenever you craft a sort of fiction, whether it be a short story or a novel, all these different components—plot, character, setting—they all interact with one another,” he said. “Because my characters Excel and Maxima don’t really have a home, or aren’t sure what their sense of home is, I think I really have to rely on the particulars of whatever setting I’m using.”

Ahmed (Sound of Metal) and Wang (Expats) will executive produce the series along with Allie Moore and Dani Melia (The Farewell). Andrew Lopez (Bad Vibes) will write the series, and Tenorio will take on the role of consulting producer.

Wang shared the announcement of the series on Twitter, writing, “An absolute dream to collaborate with this team of talents. Onwards.”

An absolute dream to collaborate with this team of talents. Onwards. https://t.co/ORX3zZVdQB