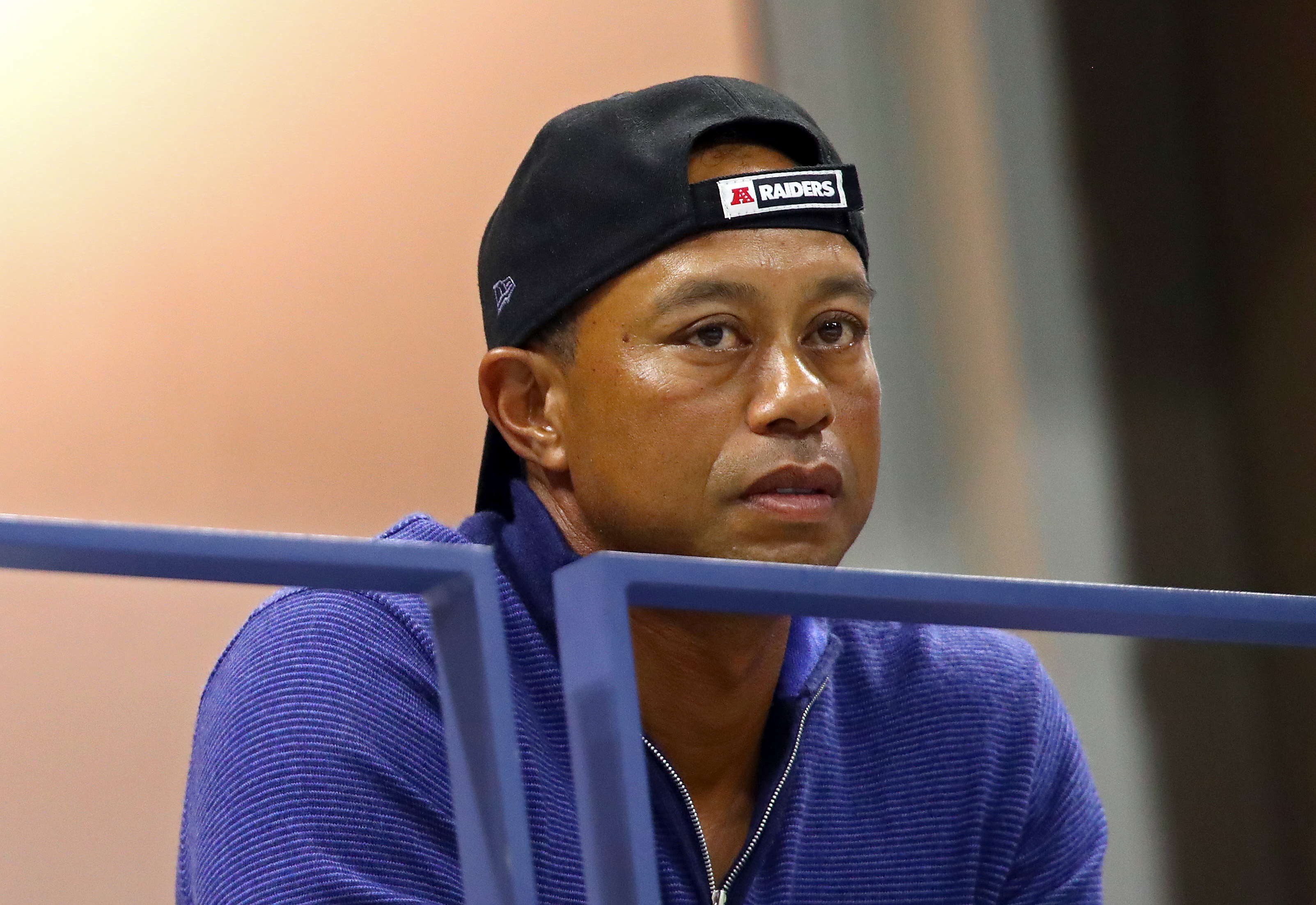 Tiger Woods, the golf superstar known for his record-breaking performance on the course and famously troubled personal life, will tell his story in a new memoir.

Back, the golfer’s first memoir, will be published by HarperCollins, which described the book in a news release as “the first and only account directly from Woods, with the full cooperation of his friends, family, and inner circle.”

The memoir will cover Woods’ life “growing up a celebrated golfing prodigy to shattering centuries-old racial barriers as a young pro” and “rising to unprecedented fame and global icon status to battling devastating injuries and personal issues.”

Woods, a golf standout at Stanford University, went pro in 1996, instantly becoming one of the sport’s most recognizable personalities. He went on to win the PGA championship four times, the U.S. Open three times, and the Masters Tournament five times.

His life took a stark turn in 2009, however, when he admitted to cheating on his wife, model Elin Nordegren, which led to the couple’s divorce. In 2017, he was arrested on suspicion of driving while intoxicated, and was later convicted of reckless driving.

Lately, though, he’s made a comeback, winning the Masters Tournament earlier this year.

“I’ve been in the spotlight for a long time, and because of that, there have been books and articles and TV shows about me, most filled with errors, speculative and wrong,” Woods said in a news release. “This book is my definitive story. It’s in my words and expresses my thoughts.”

There’s no release date as yet for Back.