Tom Hanks To Publish His First Novel in 2023 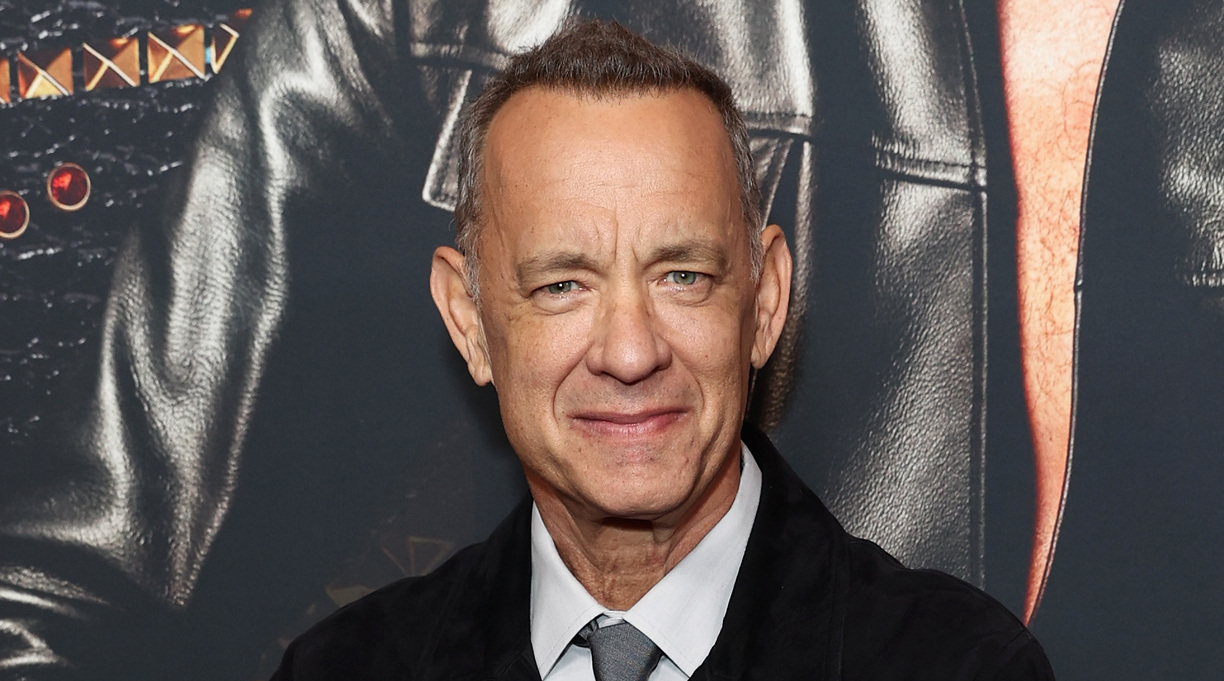 Tom Hanks is returning to the world of fiction with a novel that will be published next spring, People magazine reports.

Knopf is set to publish the Oscar-winning actor’s The Making of Another Major Motion Picture Masterpiece, which the press calls “a novel about the making of a star-studded, multimillion-dollar superhero action film…and the humble comic books that inspired it.”

The novel chronicles the production of a film based on a 1970 comic book about World War II. “We meet the film’s extremely difficult male star, his wonderful leading lady, the eccentric writer/director, the producer, the gofer production assistant, and everyone else on both sides of the camera,” Knopf says.

The book will be Hanks’ second work of fiction, following Uncommon Type, a 2017 collection of short stories inspired by the actor’s large typewriter collection. A critic for Kirkus wrote of the book, “While these stories have the all-American sweetness, humor, and heart we associate with his screen roles, Hanks writes like a writer, not a movie star.”

Hanks told People that filmmaking “is the greatest job in the world and the most confounding of labors that I know of. I hope the book captures as much of ‘the accidental judgements and casual slaughter’ that go into a motion pictures dictum to hold ‘a mirror up to nature’ that I have witnessed (and caused) since I joined the Screen Actors Guild.”

The Making of Another Major Motion Picture Masterpiece is scheduled for publication on May 9, 2023.