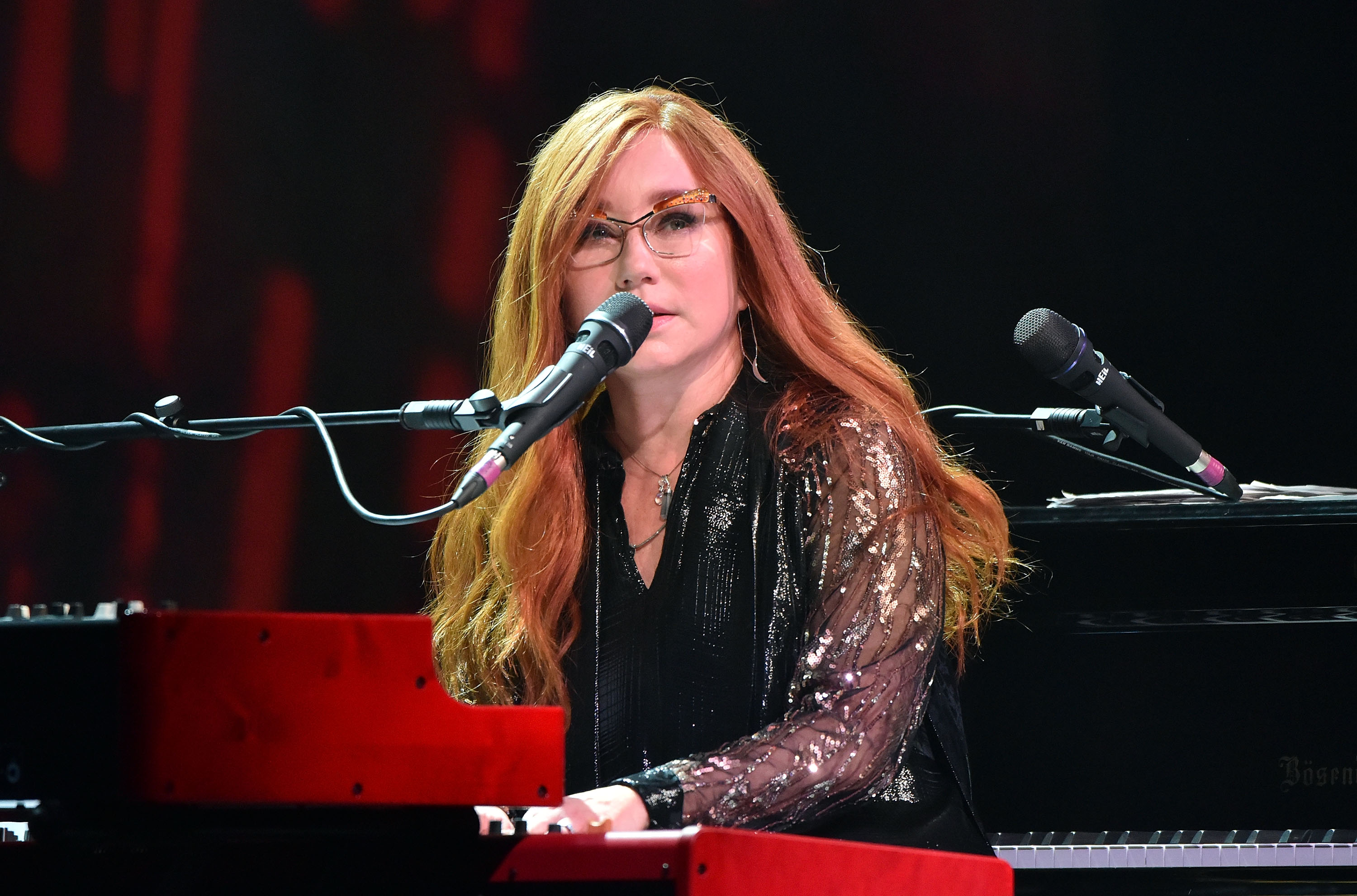 Singer-songwriter Tori Amos, known for hit songs like “Cornflake Girl” and “Crucify,” will turn her eye toward politics in a new memoir titled Resistance: A Songwriter’s Story of Hope, Change, and Courage, Entertainment Weekly reports.

Amos’ book, due for release next spring, will be “timely and passionate call to action for engaging with our current political moment,” publisher Atria Books said.

A description of the book on its official Amazon page reads in part, “Amos explains how she managed to create meaningful, politically resonant work against patriarchal power structures—and how her proud declarations of feminism and her fight for the marginalized always proved to be her guiding light.”

Amos will use some of her more politically themed songs to discuss issues including the #MeToo movement, Entertainment Weekly reports. Amos is no stranger to activism—for 25 years, she’s worked with the Rape Abuse Incest National Network (RAINN), a group that provides support to survivors of sexual assault.

Resistance will be Amos’ second book. In 2005, she wrote Piece by Piece with co-author Ann Powers, which publisher Broadway Books described as “a verbal collage made by two strong female voices—and the voices of those closest to Amos—that calls upon genealogy, myth, and folklore to express Amos’s unique and fascinating personal history.”