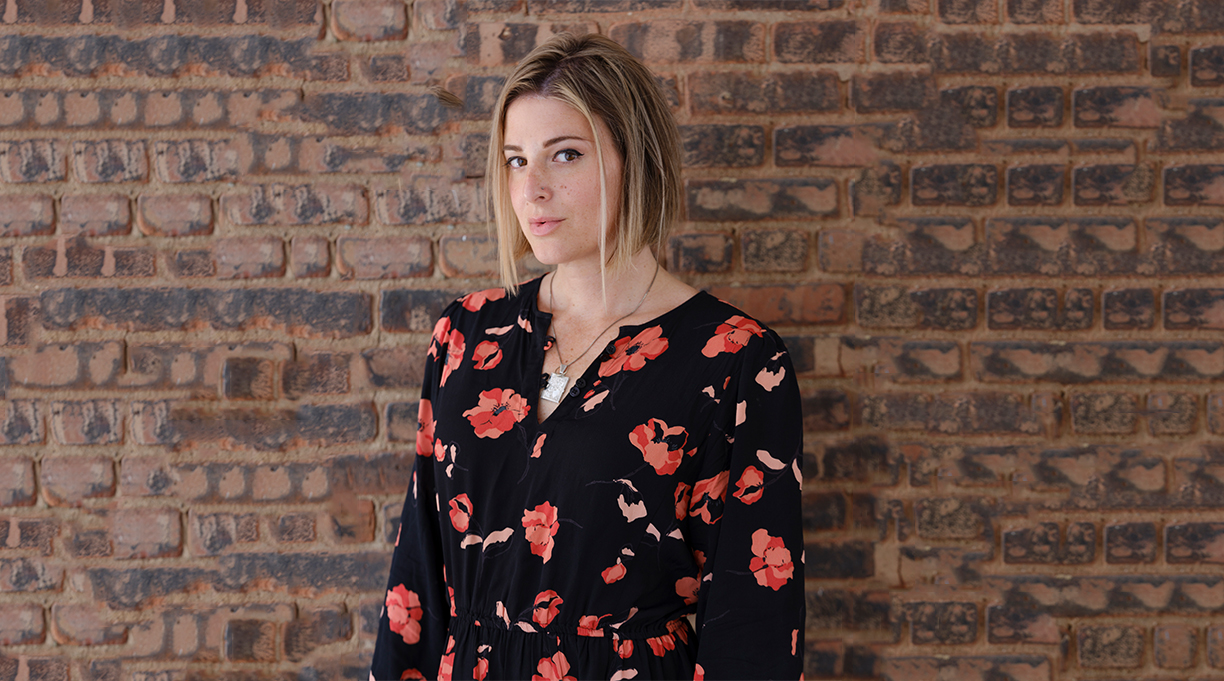 Transgender author Torrey Peters is facing backlash after her critically acclaimed novel Detransition, Baby, was longlisted for the Women’s Prize for Fiction.

On Tuesday, a group of authors published an open letter to Women’s Prize organizers, criticizing them for nominating Peters for the prize. The letter, signed by several writers, many of them using literary pseudonyms, incorrectly refers to Peters as “male,” and suggests she should not have been eligible for the prize.

On Wednesday, the Women’s Prize released a statement making it clear that Peters’ novel would remain on the longlist.

A statement about eligibility for the Women's Prize for Fiction.

“The Prize is firmly opposed to any form of discrimination on the basis of race, age, sexuality, gender identity, and all other protected characteristics, and deplores any attempts to malign or bully the judges or authors,” the prize’s organizers wrote.

Peters told the U.K. news site i that the attacks on her in the wake of the nomination were “the first time” she had personally experienced transphobic abuse.

“Everybody wants a prize to be unadulterated pleasure,” she said. “Because I’m trans, I don’t get that purity of recognition. But this is hardly the first time that anybody from a minority group has been the first for something and then faced abuse for it. Ultimately, the fact that it’s a mess is, in itself, a greater honor. I get to be the one who cements this for all the people that come after me. That’s something very few other people get.”