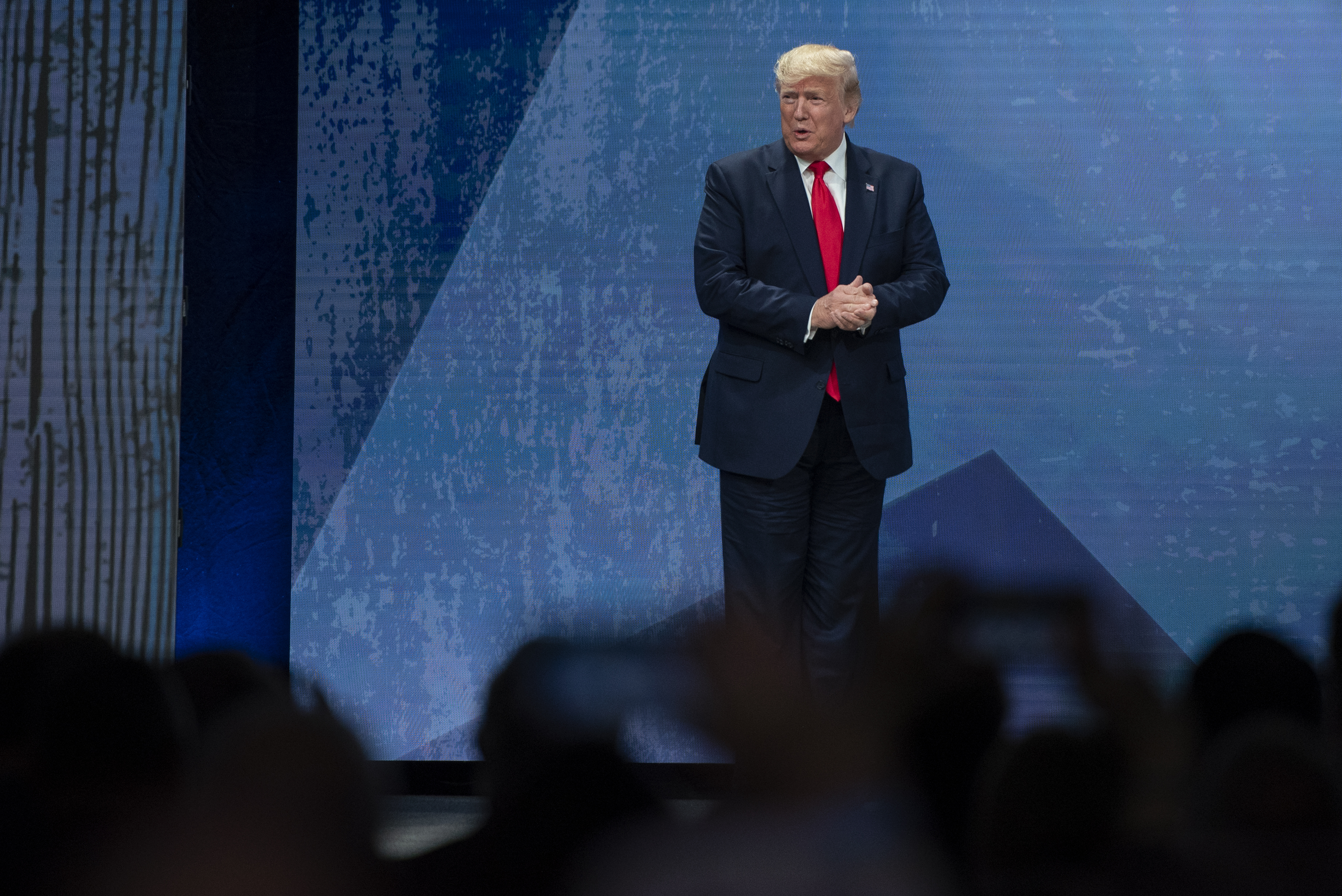 Washington Post reporters Philip Rucker and Carol Leonnig’s A Very Stable Genius: Donald J. Trump’s Testing of America has drawn positive reviews from newspapers like The Guardian and The New York Times, but at least one person isn’t a fan: President Trump himself.

“Another Fake Book by two third rate Washington Post reporters, has already proven to be inaccurately reported, to their great embarrassment, all for the purpose of demeaning and belittling a President who is getting great things done for our Country, at a record clip. Thank you!” Trump tweeted on Saturday.

Seemingly unable to let it go, Trump retweet himself on Monday, adding, “Two stone cold losers from Amazon WP. Almost every story is a made up lie, just like corrupt pol Shifty Schiff, who fraudulently made up my call with Ukraine. Fiction!”

Rucker and Leonnig’s nonfiction(!) is described by publisher Penguin Press as a “peerless and gripping narrative [that] reveals President Trump at his most unvarnished and exposes how decision making in his administration has been driven by a reflexive logic of self-preservation and self-aggrandizement.”

Reviews of the book have been mixed. At The New York Times, critic Dwight Garner writes, “It reads like a horror story, an almost comic immorality tale. It’s as if the president, as patient zero, had bitten an aide and slowly, bite by bite, an entire nation had lost its wits and its compass.”

Ron Elving of NPR was a bit more measured but still said the book “offers a harrowing companion narrative to be read during intermission” in the ongoing Trump saga.

Trump’s disdain for the book hasn’t hurt sales. As of Tuesday afternoon, A Very Stable Genius was the No. 1 bestselling book on Amazon.