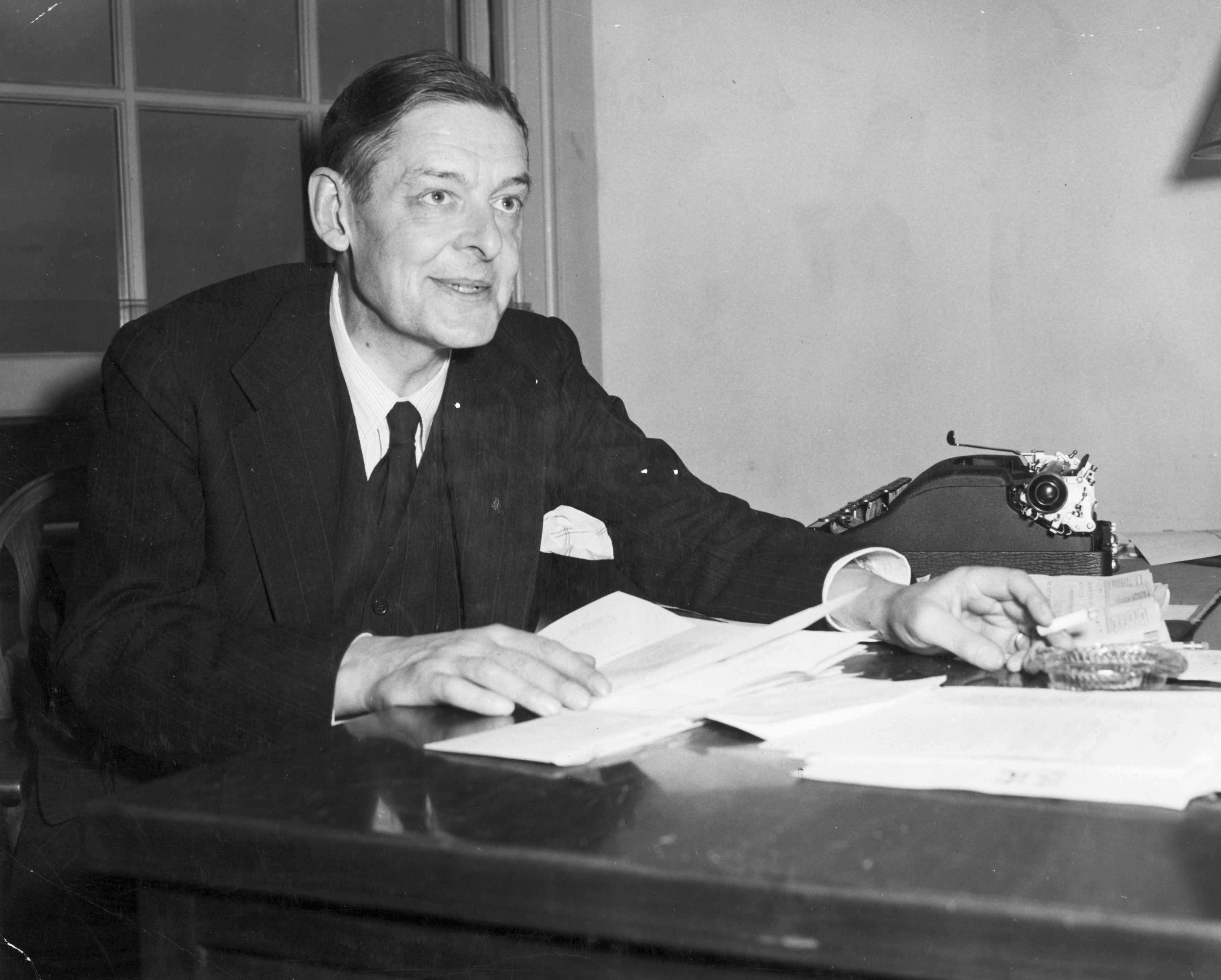 More than 1,000 letters written by poet T.S. Eliot to his close friend Emily Hale are set to be unveiled on Thursday by the Princeton University Library, the school announced.

The collection of 1,131 letters from Eliot to the woman whom many consider to be his muse were written between 1930 and 1957. Hale donated them to the university on the condition that they not be unsealed until 50 years after her death.

The release of the letters might shed some light on the nature of the relationship between Eliot and Hale, which some have speculated might have been a romantic one.

“The approaching release of T.S. Eliot’s letters to Emily Hale is already generating excitement on campus,” said Princeton English professor Joshua Kotin. “Students who have been fascinated by The Love Song of J. Alfred Prufrock and The Waste Land are now asking questions about Eliot himself.”

Eliot scholar Anthony Cuda told the Associated Press that the unveiling of the letters is “perhaps the literary event of the decade.”

“I don’t know of anything more awaited or significant,” Cuda said. “It’s momentous to have these letters coming out.”

Admirers of Eliot hoping to get a look at the letters for themselves will have to plan a trip to New Jersey to satisfy their curiosity—the university is not making the collection available online.