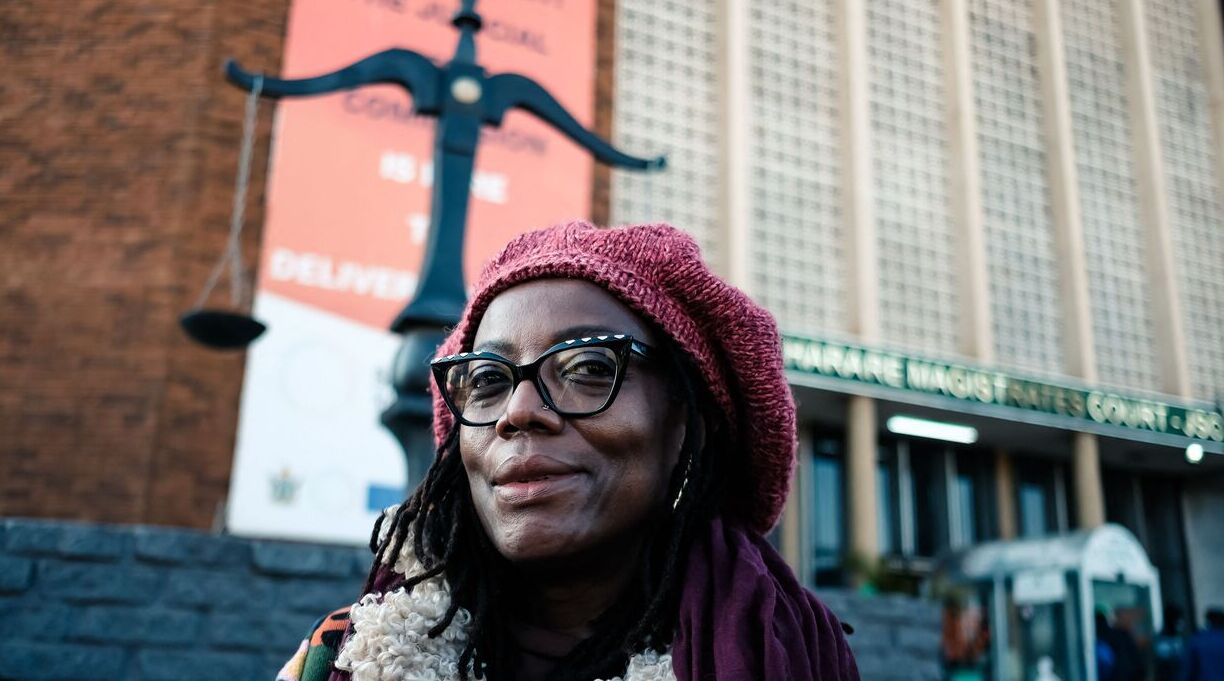 Novelist and filmmaker Tsitsi Dangarembga was convicted of inciting violence in her home country of Zimbabwe, the Guardian reports.

Dangarembga was arrested in 2020 after conducting a peaceful protest in the city of Harare with her friend Julie Barnes; the two are critics of the country’s government and its president, Emmerson Mnangagwa.

Both Dangarembga and Barnes were fined about $190 and given a six-month suspended sentence.

Dangarembga is one of Zimbabwe’s best-known writers. She wrote plays before publishing her first novel, Nervous Conditions, in 1988; the book won the Commonwealth Writers' Prize. She followed that up with The Book of Not in 2006 and This Mournable Body, which was shortlisted for the Booker Prize, in 2018.

She is the winner of several awards for her writings and her free-speech activism, including the PEN International Award for Freedom of Expression and the PEN Pinter Prize.

“I am not surprised by the verdict because we are in a situation where media freedom is not encouraged,” Dangarembga said after the verdict, according to Reuters. “So this means the space for freedom of expression is shrinking and is being criminalized.”

And in a statement published on the website of U.K. publisher Faber, Dangarembga and Barnes wrote, “Freedom, justice and a dignified life are our right as Zimbabwean inhabitants of our planet. We urge you all to stand peacefully for freedom, justice and dignity in our country at all times. We promise you that we will always do the same. We intend to appeal.”