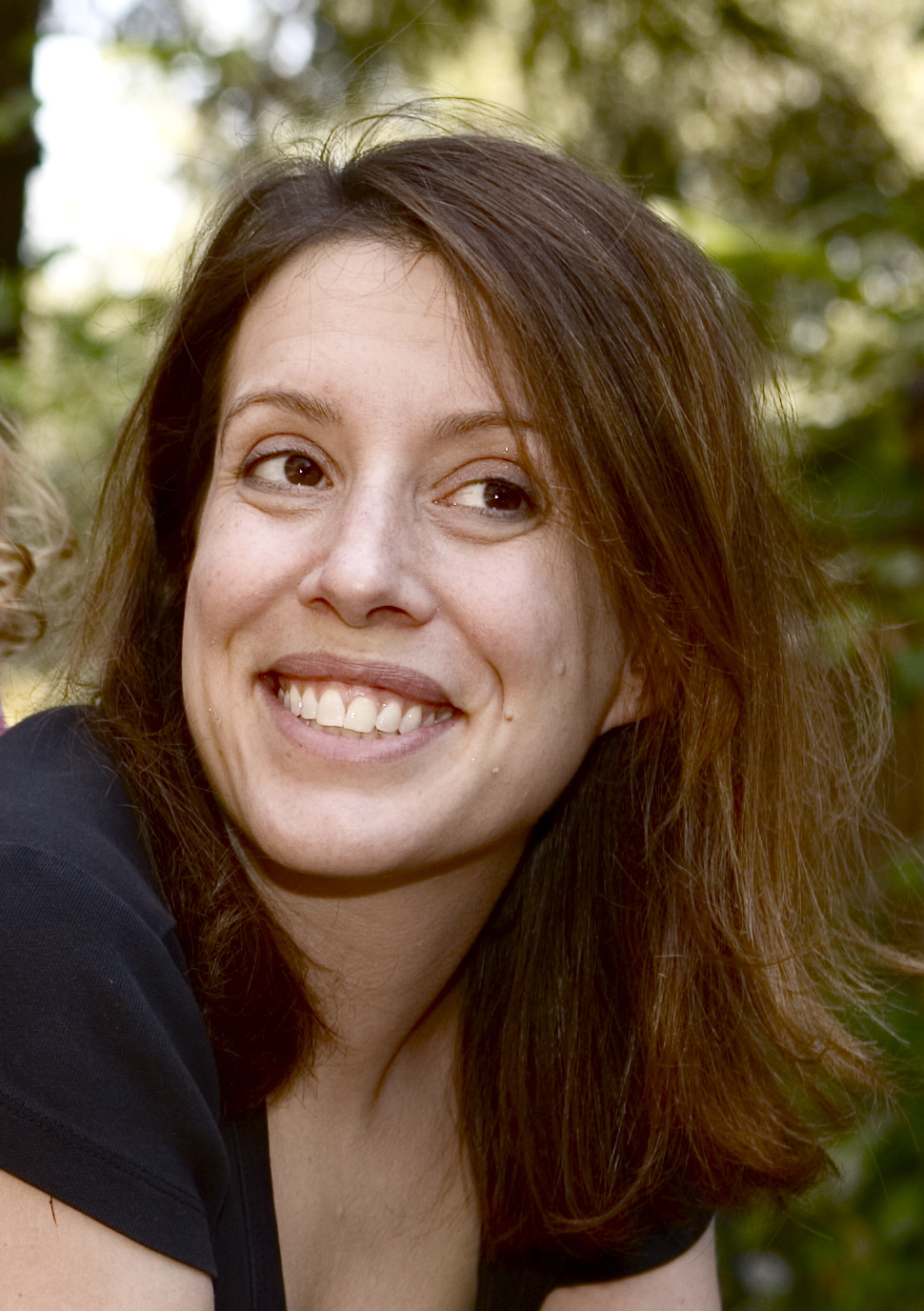 It is unlikely that any romance fan hasn’t at least heard the name Julia Quinn, and if you’re one of the few who hasn’t read one of her books, I highly encourage you to rush right out and pick one up! They are simply delightful, filled with charm, humor and wit. This week, Quinn finished up a popular series, The Smythe-Smith Quartet, with the release of The Secrets of Sir Richard Kenworthy. Fans of Quinn will recognize the amusing running joke of a group of cousins who put on a yearly musicale that has gained a reputation in the ton as being completely awful. This thread runs through many of Quinn’s books, and was a fun extension into its own series. Each book begins at a Smythe-Smith musicale, and leads into a spar

kling romance. There is a tragic duel in the series backstory, and the first three books are tightly connected to it. The last book, Iris and Sir Richard’s story, is less tied to that plot point, but includes a secret that seems insurmountable and may cheat Iris and Richard from the happiness they deserve. I think Quinn has gone into a few deeper, darker places with this series to really great effect without losing her signature bright, buoyant voice. And of course even the darkest turn of events finds satisfying resolution in the end.

While all Julia Quinn books can be read on their own, if you would like to read the Smythe-Smith Quartet series in order, it goes like this:

Just Like Heaven; A Night Like This; The Sum of All Kisses; The Secrets of Sir Richard Kenworthy

(Or you can start with The Duke and I, the first Bridgerton book.)

There are, as usual in a JQ series, reoccurring themes and secondary characters, including the highly popular Lady Frances, a unicorn-mad tween, and Daisy, an oblivious Smythe-Smith cousin who thinks the quartet is actually good. Occasional glimpses of the Bridgerton family are a special bonus to JQ fans, too, though I doubt many of them have skipped any of these books so far. Iris and Sir Richard won’t disappoint, and Iris especially shows herself to be a character of common sense and spirit.

Julia Quinn generously agreed to answer a few questions I sent via email which I hope you enjoy as much as I did. Also she did a simply wonderful interview with author Madeline Hunter on the USA Today/HEA blog you can find here.

Where did the idea for Lady Frances come from?

I love writing kids in my books, and when Frances popped up in A Night Like This, she was just this irrepressible, fabulous force of nature. As readers know, she's somewhat obsessed with unicorns....

Did you love unicorns when you were a tween? ;o)

That's the funny thing—no! I've never been particularly into unicorns. I think they're kind of hokey, actually. But readers have really taken Frances to heart, and everyone keeps sending me funny unicorn memes. I got so many that I dubbed the week before the release of The Secrets of Sir Richard Kenworthy "Unicorn Week." If you want to fin

d a unicorn joke, my Facebook page is now the place to go. (Bobbi here: these are really fun! Check out JQ’s FB page here.)

Will you spin off the Smythe-Smith Quartet for your next series? Do you plan to write about the cousins who weren't featured in these? (e.g. Daisy, Elizabeth)

I feel like the relationship among the cousins in the SSQ series offered the same camaraderie and tension you used to such great effect with the Bridgerton siblings. Do you do this on purpose when you first consider your characters, or does it show up organically?

I'd say it's mostly organic. I mean, of course I think about it ahead of time—I'd have to be an idiot not to realize that family dynamics is one of my strong points. But I come from a large, noisy family that interrupts each other all the time, so it's only natural that this would bubble to the surface in my writing.

The timeline of the SSQ books is somewhere in the middle of all the Bridgerton romances. Since you are writing in a specific historical world you've built, do you keep a timeline or chart somewhere that helps you keep it all straight, or do you wing it?

I do have a timeline, but I still manage to mess things up. And I hear from readers when I do! My last big blunder was in Just Like Heaven. I didn't catch it, my sister didn't catch it, my editor didn't catch it....I heard from readers three hours after the book went on sale. I never get annoyed when readers point out my mistakes. (Probably because they are always very nice about it.) I've decided it's actually very flattering that they are so invested in a world I've created.

Do you ever go back and reread your own books?

Very rarely. I do sometimes need to go back to look things up, but I can't remember the last time I sat down and read one of my books from start to finish. I think it's because by the time I finish a manuscript I've read it so many times it's almost impossible for me to read it with fresh eyes. Not to diss my own work, but if you've read a book a hundred times, it's hard to read it again without thinking, "Well, that was predictable."

That said, I sometimes come across a passage on the web—a reader's favorite scene, or something she's posted—and I think, "Hey! I'm pretty good."

Why did you originally choose to write romance? Did you feel pressure from friends, family or peers to write a "real" book?

I chose romance for the same reason almost every other romance writer does—it was what I liked to read. As for my friends and family, they couldn't be more proud of my success. They don't all read romance, but hey, I don't read much crime fiction. Vive la différence!

#1 New York Times bestselling author Julia Quinn loves to dispel the myth that smart women don't read (or write) romance, and in 2001 she did so in grand fashion, appearing on the game show The Weakest Link and walking away with the $79,000 jackpot. She displayed a decided lack of knowledge about baseball, country music, and plush toys, but she is proud to say that she aced all things British and literary, answered all of her history and geography questions correctly, and knew that there was a Da Vinci long before there was a code. Ms. Quinn is one of only 15 members of Romance Writers of America's Hall of Fame, her books have been translated into 28 languages, and she currently lives with her family in the Pacific Northwest.

Thanks so much, Julia Quinn!