Q&A: VIVIAN LEE, AN EDITOR AT LITTLE A, AMAZON PUBLISHING 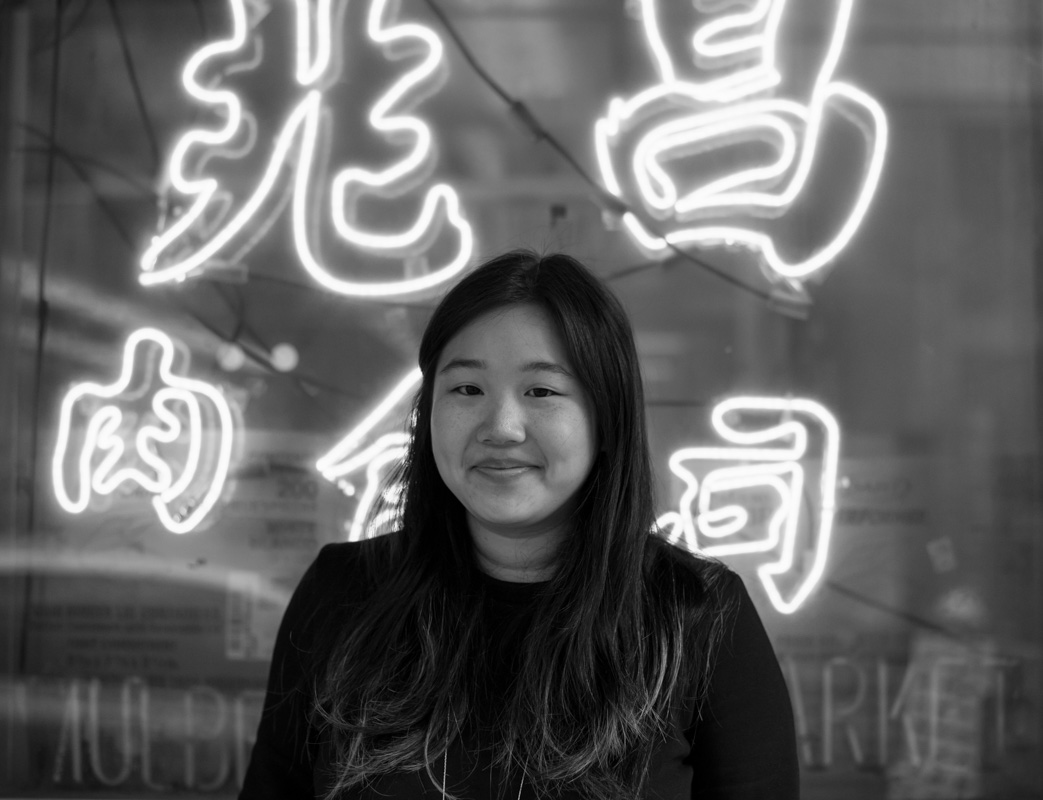 What’s been happening at Little A recently?

Little A, the nonfiction and literary fiction imprint of Amazon Publishing, is about to celebrate its five-year anniversary! I’ve been lucky to be working with Little A for a little over four years, and it’s been wonderful to see the imprint grow and become a home to some really fantastic books, including 2016’s After Disasters by Viet Dinh, which was a finalist for the 2017 PEN/Faulkner Award for Fiction, and Halsey Street by Naima Coster, which has received such positive reception for its portrayal of gentrification in Brooklyn.

In Little A’s fifth year, we’re looking to continue doing what we do best, which is bring books to a big audience. I’m excited to publish Cinelle Barnes’ memoir, Monsoon Mansion, about growing up in the Philippines in the 1990s and surviving a mother who turns on her; Natalia Sylvester’s second novel, Everyone Knows You Go Home, on immigration and how “home” can mean so many things; and Karl Taro Greenfeld’s True, about an angry teen girl who will do anything to make the top spot in the heyday of ’90s women’s soccer.

What type of authors do you like to work with?

I really want authors to take chances in their writing. Go big or go home, as they say in the sports world. Be emotional, be vulnerable, be thoughtful, be considerate, and make sure it’s well-researched. I have a journalism background, so I lean heavily on books where the authors did their homework. Theodore Wheeler’s Kings of Broken Things is meticulously drawn from historical newspapers and woven into a beautiful and raw coming-of-age story about the real-life race riots in Omaha in 1919. He expertly ties in the small things he found while researching to craft this narrative and it only enhances what makes this book special. I love when that happens!

What are you looking to acquire?

For fiction, I lean toward the experimental—challenging and smart with a strong story or narrative and a refreshing new voice. The stories usually deal with identity or relationships of any kind (family, personal versus body/nature/man). A great example would be James Han Mattson’s The Lost Prayers of Ricky Graves, which entered the national conversation on high school bullying and is told in alternating points of views via gay chat-room transcripts, emails, and text messages. In terms of nonfiction, I am looking for long-form reporting, personal memoirs that are universal with a strong journalistic bent or current theme, and anything in pop science. I’m currently editing a memoir by Victoria Loustalot called Future Perfect, which combines her research and interviews with psychics, mediums, and shamans while also looking inward on why these future-seers are so popular in our climate today and why she herself is still a skeptic.

How has the publishing industry changed since you started at Little A?

Several years ago, I had a conversation with an editor who mentioned that when she first started over two decades ago, she wasn’t able to be as vocal about diversifying her list to agents, to her colleagues, to her bosses. She’s Asian-American, too, and she had said she admired that I could be adamant about wanting to publish minority voices without being blacklisted or labeled a troublemaker. And I’ve seen my peers both at Little A and at other publishing houses being more vocal about the problems and pitfalls of how the industry is handling voices of color.

On the other hand, I still want to see more opportunities open up for young people who are just getting started in publishing and might not have the same access because of where they come from. I want to surround myself with talented people of color, not just the writers being published, but those we consider gatekeepers. And for that, I love seeing what Kundiman and Asian American Writers’ Workshop are doing for writers who might not come from prestigious backgrounds but have raw talent. I love seeing Facebook and Twitter groups dedicated to people of color working in publishing to share tips and commiserate.

In addition to editing books at Little A, you’re also a writer. How do you think that has helped you in your work with authors?

I think I am sensitive to matters of style and structure as a writer. And that helps me as an editor, because while I try to protect the author’s voice, I will also help in shaping, sharpening, and in all ways improving the book, too. Of course, I care about marketing and the audience, and I have all of that in the back of my head, but I buy a book because I am attracted to the writing and the exemplary way an author has with these words. I edit the same way I would want to be edited, so my big hope as an editor is being able to tap into the potential already in the work and still encourage questions on the manuscript and its author.

Vivian Lee is an editor at Little A, Amazon Publishing’s literary fiction and narrative nonfiction imprint. Her list includes Matthew Salesses’ The Hundred-Year Flood, Viet Dinh’s After Disasters, and Naima Coster’s Halsey Street. She graduated from the University of California, Irvine with a BA in literary journalism and from the New School University in New York with an MFA in creative writing (nonfiction).