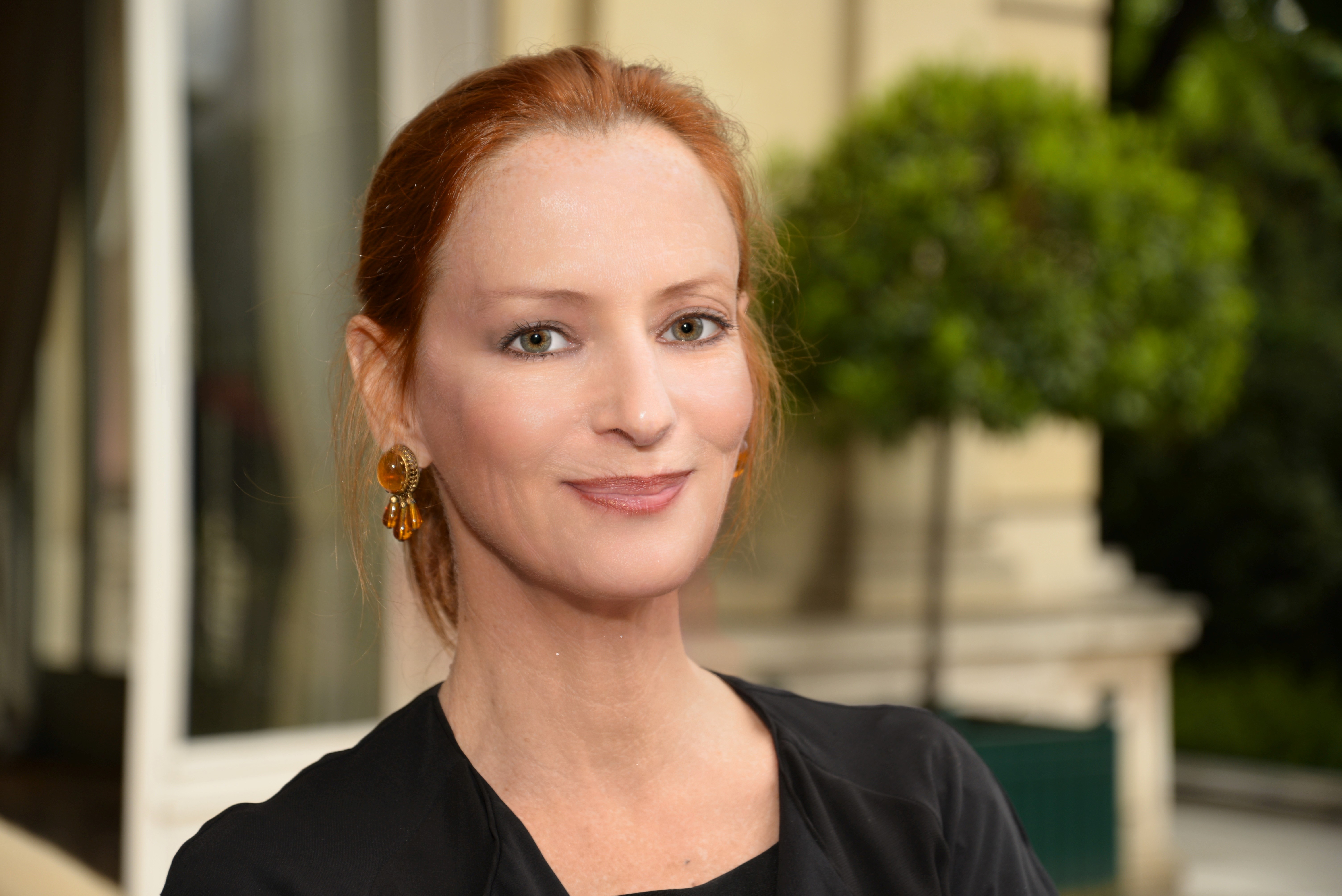 We’re hoping to see more books exploring the nature of freedom in an age of tyranny, in both fiction and nonfiction. In this dark period we’re in, there will be an explosion of creativity, and it’s already happening. The ’60s followed the McCarthy era, a very repressive time. The only good thing about the Trump regime is that artists and writers are discovering their most powerful voices, which are needed more than ever. Also, books that present an accessible journey into other cultures, whether fiction or nonfiction—books that make sense of what we’re in the midst of: a leap over the brink. We’re at a point in human history, methinks, where we will either regress and get stuck in a very shadowy place or make the leap into a renaissance of the human spirit—a new paradigm post-capitalism, and, interestingly, beyond the tyrannical God of Abrahamic religions. The religious imagination is important, as Mircea Eliade (The Sacred and the Profane) has pointed out, among others. We are in dire need of intelligent books that give deep insight into humanity’s challenge and, at the same time, are accessible to all.

And, keeping the above in mind, I’m particularly interested in narrative nonfiction, literary fiction, and investigative journalism.

How are you working with self-published writers?

I’m working with many authors as a development editor, helping them shape and focus their best work and helping them identify how to improve the work so it is of interest to a major publisher. Self-publishing is great but doesn’t usually address quality, distribution, marketing, and publicity very well. A few major authors have tried going it alone only to end up coming back to a major publisher who has the expertise in marketing and distribution that they lack, even if they are already successful authors.

I pray we don’t ever again see a major publisher offer a book contract to a racist, hatemongering author just because they know there is a market for this shadowy stuff. I believe in freedom of speech but also hope that the great publishers maintain a moral compass.

Unlike most agents, I’m working with English-language writers globally and across media—filmmakers, novelists, poets, nonfiction authors, journalists, and playwrights. I also am an editor and author myself, and so I help authors develop and identify how to fix what’s wrong with a manuscript/script. I’m nurturing cross-media collaborations and also helping literary authors get paid well for their work so they can continue doing what they do. For example, I won a six-figure contract for novelist Taiye Selasi for a book of poems she wrote for a campaign by Dove. I’ve helped many nonfiction authors create dynamite book proposals that won them publishing contracts with the top U.S. and U.K. publishers. My agency is small so [it] can move very quickly. We can turn on a dime to deliver what’s needed by publishers, authors, and filmmakers. We also offer ghostwriting services.

The Rohm Agency also has launched a new online literary magazine, The Trump Antidote, which publishes fiction and nonfiction. It will also be in print, and a book (anthology) of the same name is under development. We have a great group of contributing authors and always pay our authors and artists.

We are seeking [more] contributing writers, editors, and artists. The magazine is devoted to global voices, freedom, resistance to tyranny, immigrant stories, and human dignity. To send us a query, write to Wendy@RohmLiterary.com. We are publishing work up to 10,000 words in length, photos, video, and artwork.

Wendy Goldman Rohm is an award-winning New York Times bestselling author and literary agent. Her books have been published around the world in 14 languages. She launched The Rohm Literary Agency to nurture authors of high-quality literary works. With the publishing world being in the midst of major transformation, she has created an organization that mentors and promotes the development and collaboration of writers and artists across media platforms. Her clients include authors of fiction and nonfiction, screenwriters, playwrights, film directors, producers, and anyone who has a powerful and important story to tell. The Rohm Agency also presents master classes for nonfiction and fiction authors, in person and online.