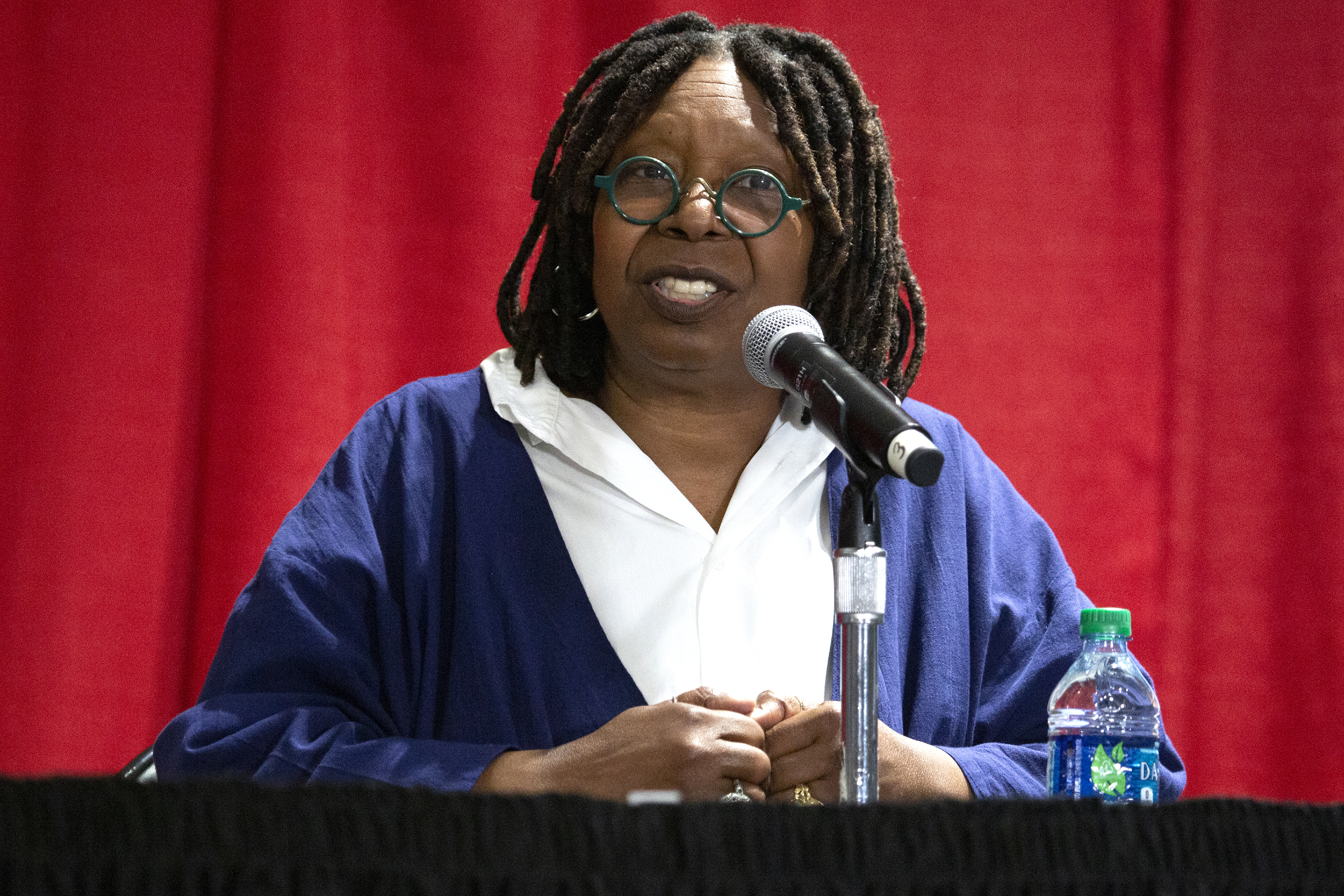 CBS All Access has been busy filling its cast for The Stand—which now includes an EGOT award-winner.

Whoopi Goldberg, who has won Emmy, Grammy, Oscar, Tony, and Golden Globe Awards in the past, will play the key role of “Mother Abagail” Freemantle in the upcoming, nine-episode miniseries adaptation of Stephen King’s 1978 novel, according to Variety. She announced her role when King was interviewed on The View Wednesday, which Goldberg co-hosts. The miniseries, which will include a new ending written by King, is scheduled to air next year.

In the novel, which tells the story of the survivors of an apocalyptic superflu, Mother Abagail is a deeply religious, 108-year-old woman with psychic abilities, who foresees a coming showdown—a final stand, if you will—between good and evil. She advises several other major characters of their roles in the conflict.

The Stand has many, many characters, and casting continues apace. Alexander Skarsgård, who won an Emmy for his role on the HBO adaptation of Liane Moriarty’s 2013 bestseller Big Little Lies, will play villainous Randall Flagg, according to a new Collider report. (Interestingly, Skarsgård’s brother, Bill, recently played the evil Pennywise in the two-film adaptation of King’s 1986 novel, It, and had a major role in the first season of the King-related Hulu TV series Castle Rock.)