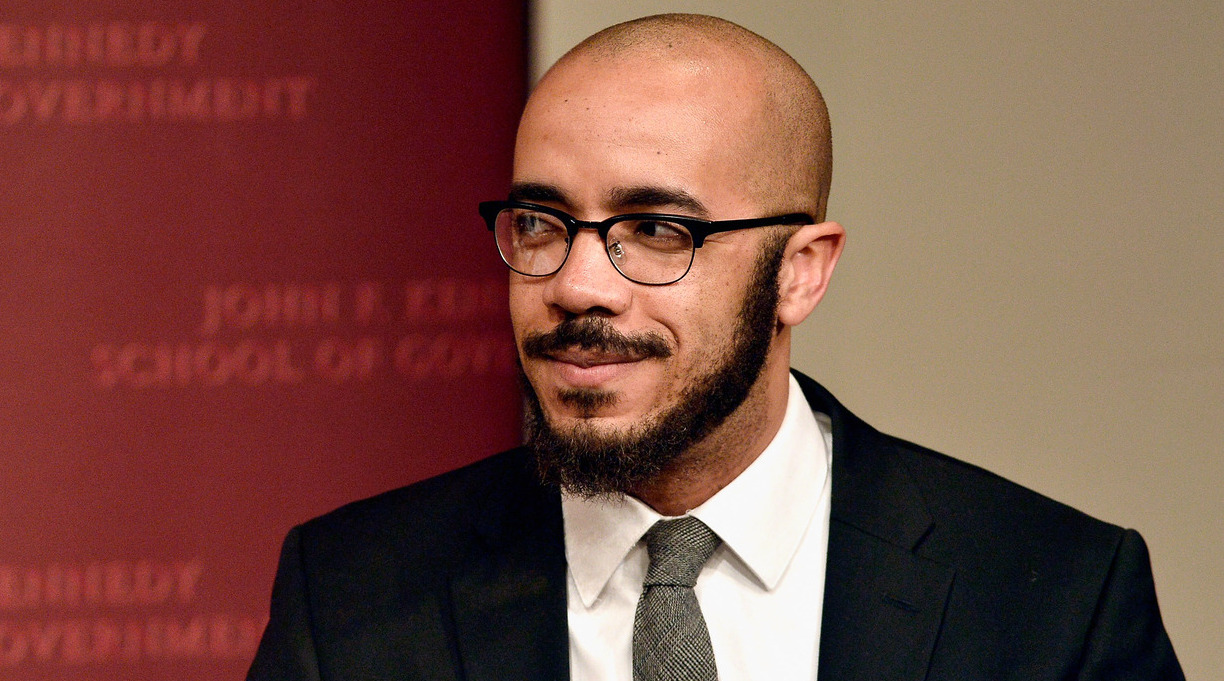 Honorée Fanonne Jeffers and Clint Smith are the winners of this year’s Dayton Literary Peace Prize, given annually to “writers whose work uses the power of literature to foster peace, social justice, and global understanding.”

Jeffers won the fiction award for The Love Songs of W.E.B. Du Bois, her novel about an aspiring historian who is determined to uncover the stories of her ancestors. Jeffers’ novel was an Oprah’s Book Club pick, a finalist for the Kirkus Prize, and the winner of a National Book Critics Circle Award.

Smith took home the nonfiction prize for How the Word Is Passed: A Reckoning With the History of Slavery Across America, which reflects on the role slavery has played in shaping the nation’s present. The book was a National Book Critics Circle Award winner and a finalist for PEN America’s John Kenneth Galbraith Award for Nonfiction.

Dayton Literary Peace Prize Foundation founder Sharon Rab said in a statement that the books “remind us just how much our collective history and, indeed, individual lives have been shaped by the legacy of slavery.”

“From different perspectives, Jeffers and Smith show us the depth of America’s scars, and how much is yet to be done before we can hope for peace,” Rab said.

The foundation also named two runners-up for the awards: JoAnne Tompkins’ What Comes After in fiction and Andrea Elliott’s Pulitzer Prize­–winning Invisible Child in nonfiction.

The Dayton Literary Peace Prize was established in 2006. Previous winners have included Viet Thanh Nguyen for The Sympathizer and Chanel Miller for Know My Name.