Winners of the ‘LA Times’ Book Prizes Are Revealed 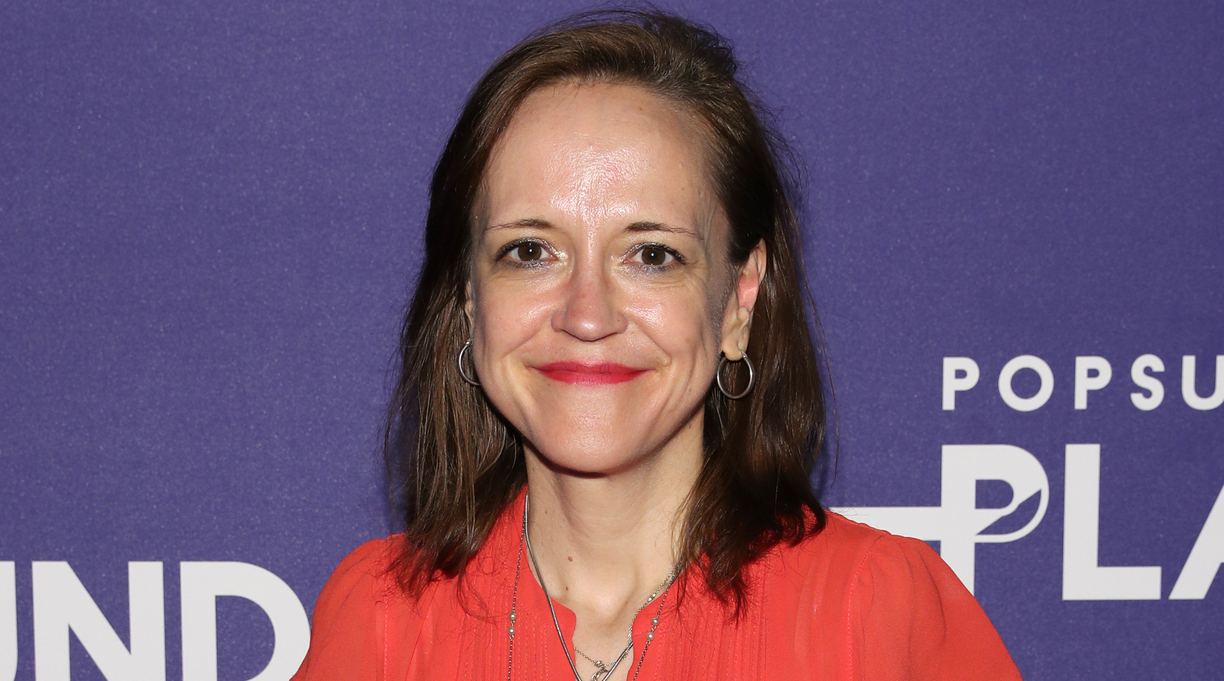 The winners of the Los Angeles Times Book Prizes were announced at a ceremony Friday evening, with Paul Auster, Adam Schiff, and Megan Abbott among the authors taking home the awards.

Acclaimed novelist Auster won the biography award for Burning Boy: The Life and Work of Stephen Crane, his book about the Red Badge of Courage author.

Schiff, the Democratic U.S. Congressman whose district includes parts of Los Angeles County, was named the winner in the current interest category for Midnight in Washington: How We Almost Lost Our Democracy and Still Could, which a Kirkus critic described as “a full-throated denunciation of Donald Trump and his congressional enablers.”

Abbott was named the winner in the mystery/thriller category for The Turnout, while Véronique Tadjo took home the fiction award for In the Company of Men.

Rita Williams-Garcia won in the young adult category for A Sitting in St. James, her novel which previously won the ??Boston Globe–Horn Book Award. Zen Cho’s Spirits Abroadwas the winner of the Ray Bradbury Prize, given to a science fiction or fantasy book.

Other winners included R. Kikuo Johnson’s No One Else in graphic novels/comics; Ada Ferrer’s Cuba: An American History in history; Diane Seuss’ frank: sonnets in poetry; Chanda Prescod-Weinstein’s The Disordered Cosmos: A Journey Into Dark Matter, Spacetime, and Dreams Deferred in science and technology; and Jackie Polzin’s Brood, which won the Art Seidenbaum Award, given to a debut work of fiction.