Writer Says She Was Denied ‘Emily in Paris’ Credit 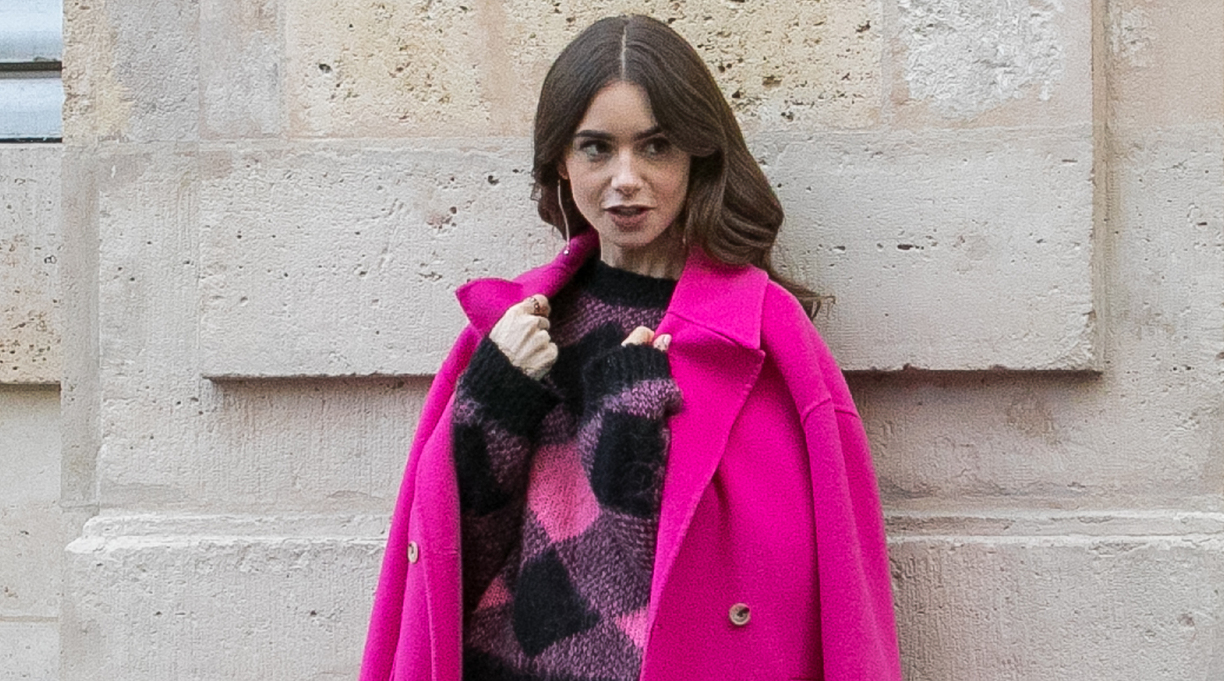 Author Deborah Copaken says she wasn’t given enough credit for her work on the hit show Emily in Paris, Entertainment Weekly reports.

Copaken, a former photojournalist and television producer, makes the claim in her new memoir, Ladyparts.

Copaken says the show’s creator, her then-friend Darren Star, asked her for help writing the pilot episode of the Netflix show, which follows a woman who moves from the U.S. to Paris to work at a marketing company. She says Star paid her $5,000 and promised that she’d be hired as a staff writer for the show and given the chance to write an episode herself.

Copaken was indeed credited as staff writer, but says she never got to write an episode, and that she wasn’t rehired for the show’s second season. She also claims Star denied her a “story by” credit for the pilot, which she claims was heavily informed by her own experience as a young American woman living in France.

Star pushed back through a representative, calling Copaken’s allegations “blatantly false” and “nonsensical.”

Copaken, for her part, says she’s done with the show.

“I can no longer empathize with or write dialogue for a white woman selling luxury whiteness to other white people,” she writes in her memoir.