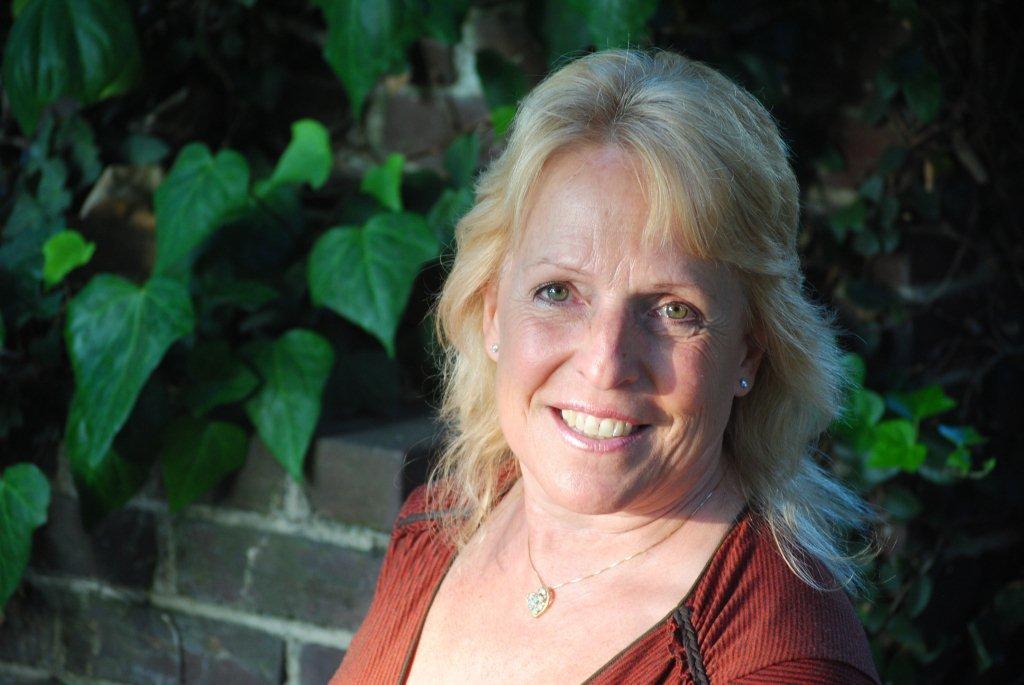 Ellen Hopkins, known for her popular young adult novels like People Kill People, The You I’ve Never Known and Rumble, is making her first foray into middle-grade fiction.

The author signed a two-book deal with G.P. Putnam’s Books for Young Readers, which won the rights in an auction, Publishers Weekly reports.

The first book in the deal is titled Closer to Nowhere, and will tell the story of cousins Hannah and Cal, whose lives are thrown into disarray when Cal’s father is imprisoned. Hopkins said that the character of Cal is inspired by her grandson, whom Hopkins raised after his mother became addicted to drugs.

“He had severe behavioral problems, daily meltdowns, and lots of acting out,” Hopkins told Publishers Weekly. “He would pull up his hoodie and just check out and as a result he got the ‘freak’ label at school. Making friends was really tough.”

“I needed to write [Crank] to gain some understanding,” Hopkins told the website Thought Co. in a 2017 interview. “I wanted readers to understand that addiction happens in ‘good’ homes, too. If it could happen to my daughter, it could happen to anyone’s daughter. Or son or mother or brother or whatever.”

Hopkins said that she hopes Closer to Nowhere “will foster empathy and compassion in young readers.” The novel is slated for publication on Oct. 6, 2020.