Jess Walter on Writing Every Day 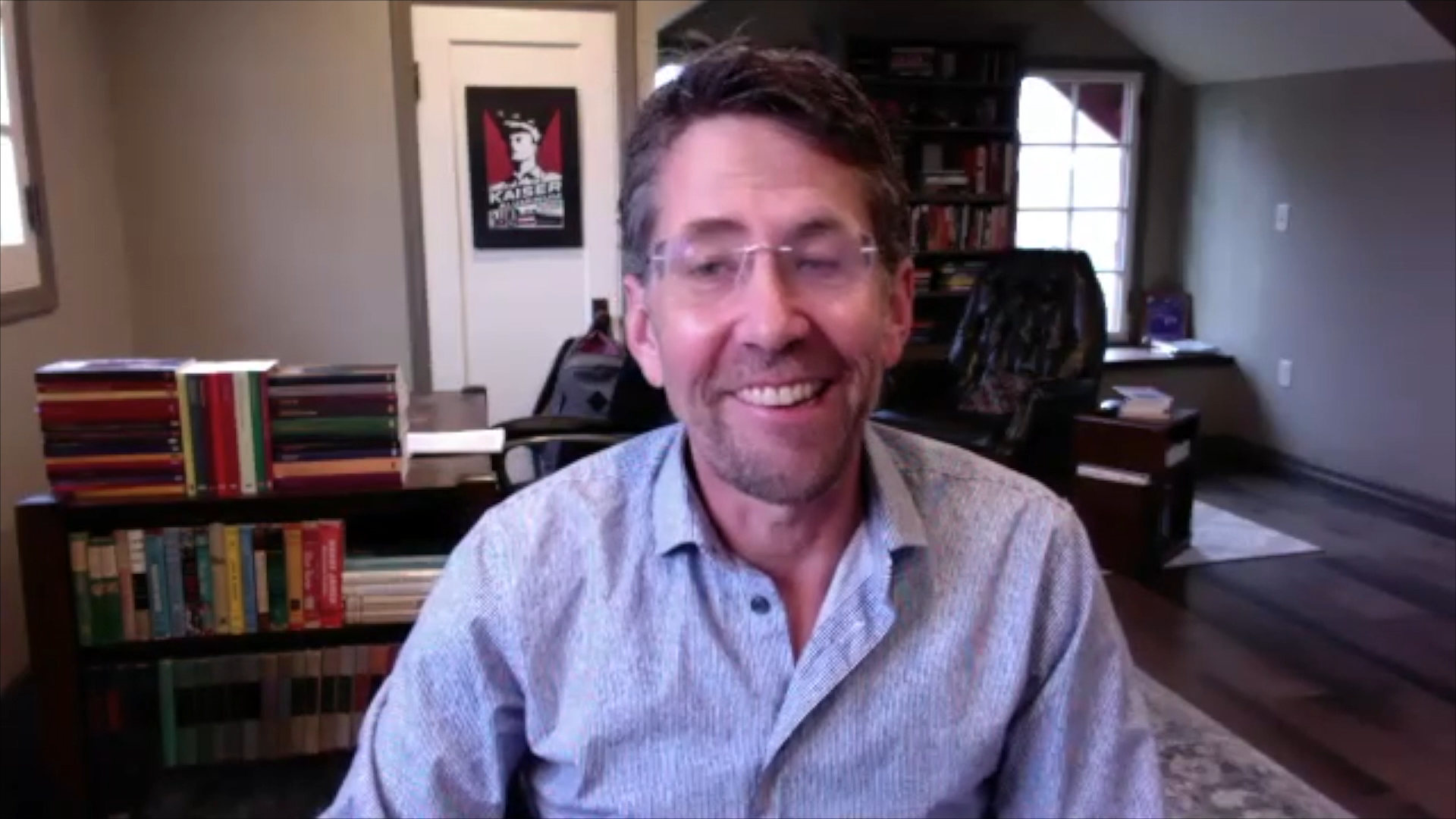 Jess Walter is the author of seven novels, including the #1 New York Times bestselling novel Beautiful Ruins. His most recent book, The Cold Millions, explores the lives of itinerant brothers Rye and Gig at the turn of the 20th century, when they first encounter the real-life labor organizer Elizabeth Gurley Flynn in Spokane, Washington.

In this interview, Walter discusses what drew him to Flynn as the subject for this novel and how he feels she is often overlooked in the historical canon. At only 15 years old, Flynn was already leading labor rights protests, and she later became a founding member of the American Civil Liberties Union. He describes the Wobblies, or the Industrial Workers of the World, whose ideas and ideals in the early 20th century were instrumental in carving out a more inclusive identity for labor unions. Walter also touches on his larger-than-life fictional character, Ursula the Great, a theater performer so enmeshed in the fabric of the novel’s setting that she seems like a historical figure herself.

From our review: “Irresistible hobo brothers, an evil tycoon, a pregnant union organizer, a burlesque star, and a shady private eye light up a tale of the great Northwest in the early 20th century....[T]his latest tour de force is testimony to Walter’s protean storytelling power and astounding ability to set a scene....We have heard that Jess Walter writes nonstop: Seven days a week, 365 days a year. Please, never stop.”