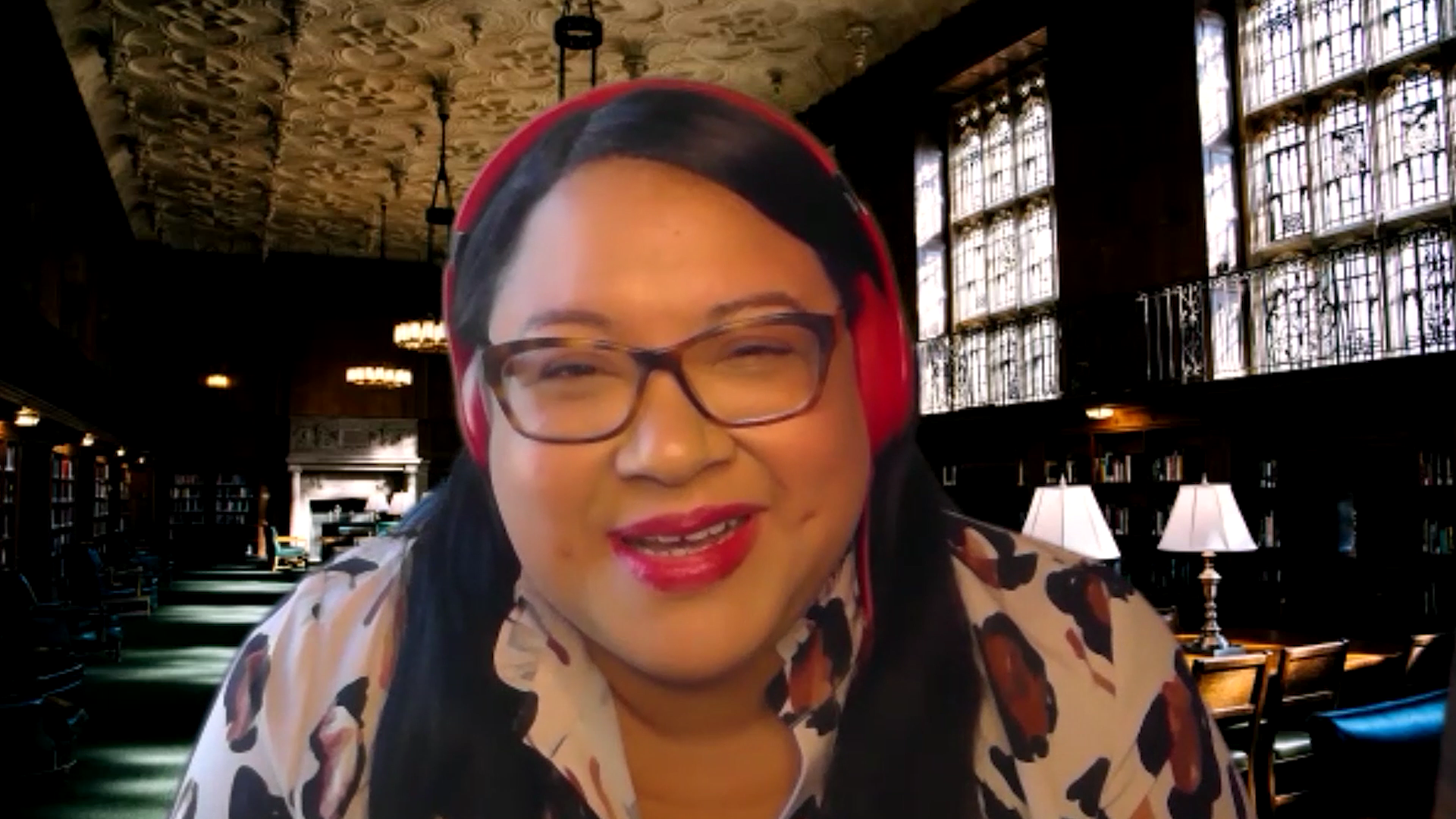 Nebula, Hugo, and Locus Award-winning speculative fiction author Rebecca Roanhorse has written a series entry for Star Wars: Journey to The Rise of Skywalker, as well as the two books that comprise her Sixth World series. Black Sun, her latest epic fantasy, introduces readers to the continent of Meridian, a realm inspired by the pre-Columbian Americas.

In this interview, Roanhorse addresses the nuanced map of the Meridian, inspired partially by the geography of the Gulf of Mexico, and the necessity of including gender nonbinary characters in this and all narratives. She also points out the broader historical context shaping this book, an Indigenous landscape in which differences of ability were viewed not with stigma but with respect and even awe, and where, before colonization, a culture of more than two genders was prevalent. While some characters may be “chosen,” that path is often a challenging one; political rivalries between groups such as Carrion Crow and the Sky Made clans provide the backdrop for this first foray into the Between Sky and Earth trilogy.

Working from her own desire to see inspiration from the Americas in the epic fantasy tradition, Roanhorse has forged a remarkable cast of characters just at the beginning of their journeys. From the Kirkus review: “Roanhorse’s fantasy world based on pre-Columbian cultures is rich, detailed, and expertly constructed...A beautifully crafted setting with complex character dynamics and layers of political intrigue? Perfection. Mark your calendars, this is the next big thing.”