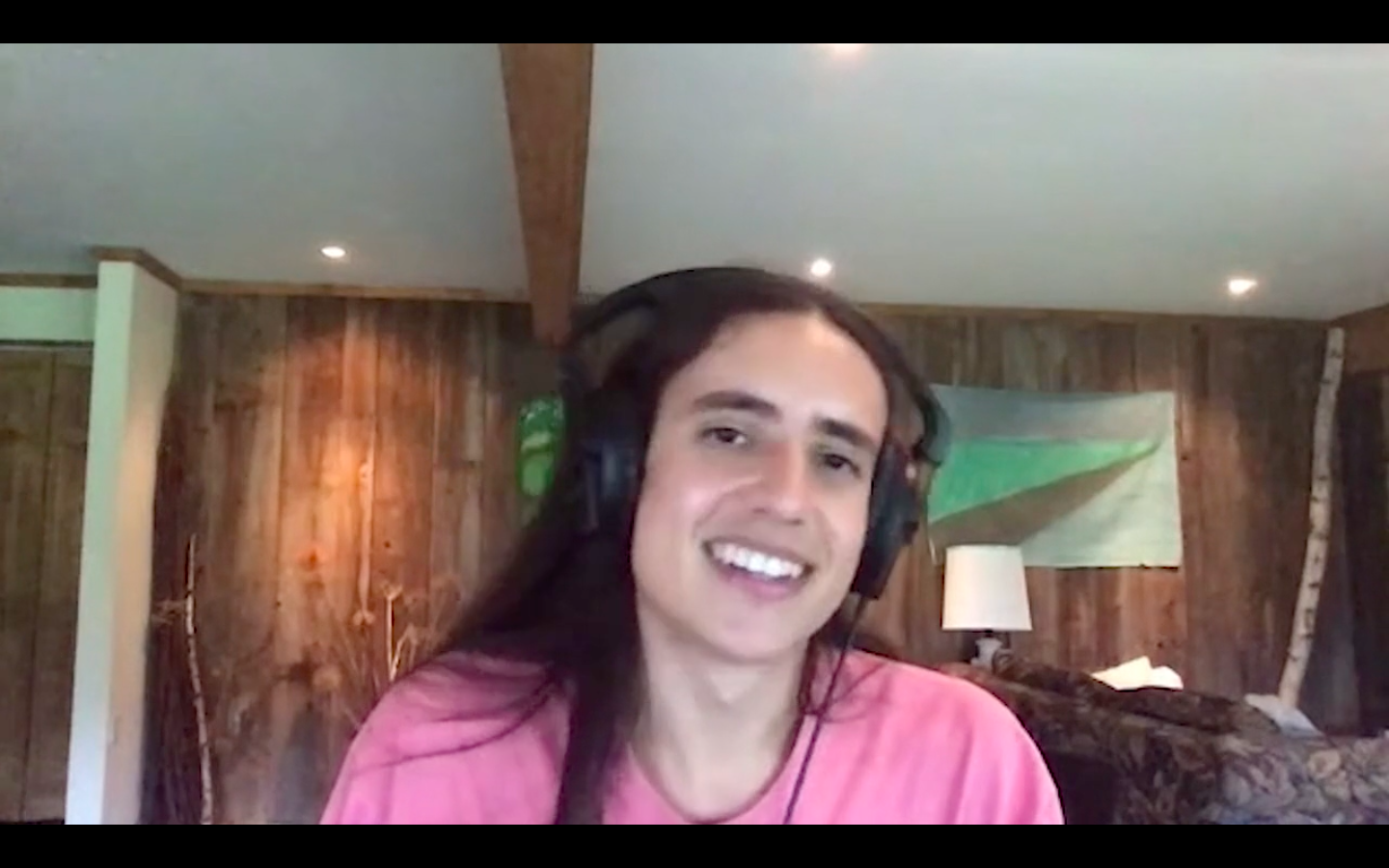 Environmental activist and hip-hop artist Xiuhtezcatl Martinez has been a part of the Earth Guardians movement since early childhood. In Imaginary Borders, Martinez breaks down the political, economic, and social realities of climate change and its impact on communities of color, and shares his experience of blending music with activism.

In this interview, Martinez addresses the need to consistently gather knowledge about the climate crisis and the importance of building and organizing a community in order to effect widespread change. He shares the sense of togetherness that comes with braiding together music and activism, a process by which he has seen people come together in entirely new ways that encourage the long-term growth of the movement. Starting with his mother and other members of his family, he details the origins of Earth Guardians, and describes the expansion of that initiative across more than 40 states and 60 countries worldwide.

From the Kirkus review: “This beautifully argued book is packed with facts, seamlessly weaving together the author’s personal experiences with well-researched observations of politics, economics, and history. Martinez’s language is clear and decisive, and his voice is intimate, bold, and inspiring, all of which make the book impossible to put down. A hopeful, well-argued book on climate change written in a refreshing new voice.”