Edit my Pro Profile
Your Pro page is public.
Hide my Pro profile 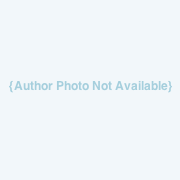 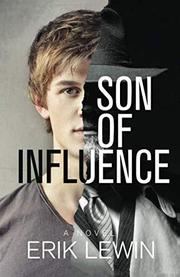 In debut novelist Lewin’s coming-of-age tale, a 20-something New Yorker must decide between joining the family business or forging his own path.

Delton Lowe isn’t sure that law school is for him, but his father, Larry, believes that his son, as an attorney, will excel when he takes over his shoe and apparel business. At school, Delton doesn’t make friends easily, but he finds a kindred soul in Jerry Finkle, with whom he shares study time and recreational drugs. Delton is frustrated because he doesn’t feel that any of the intricate legal material he’s studying is sinking in. He seizes on the chance to do something different when, with Larry’s help, he becomes a summer intern for an assemblyman. Delton solicits political contributions from various people and meets a potential romantic interest, Carmen, who’s in public relations. Making it through just the first year of law school is arduous, but Delton has two more years and the bar exam ahead of him, and Larry, who has powerful (and sometimes-seedy) New York connections, seems to have his son’s life mapped out. As Delton considers which direction to go, he confronts a tragedy that may accelerate his decision. The story’s father-son dynamic is strong and convincing, but Lewin’s novel is primarily a comedy. Even Delton’s burdens are played for laughs; for example, he bemoans not being able to meet an attractive fellow student due to the school’s “exceedingly limited prison yard hours.” There are also some tongue-in-cheek moments that further develop the irresolute protagonist; the best is when Delton sees a business owner about making a political contribution and the visibly anxious man mistakenly believes that Delton’s there to extort money on behalf of his father. Other characters add further color, such as Delton’s neighbor Jaspr Furley, whose heavily accented advice is blunt but sound. The final act is more serious, but effectively so, firming up Delton’s professional and personal lives.