In The Off-World Colonies 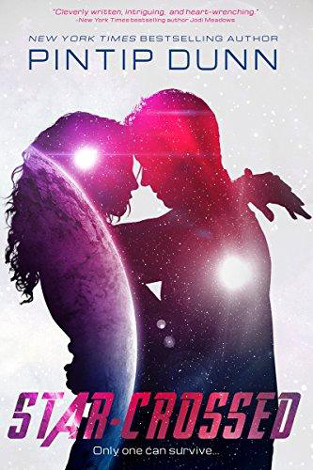 Many classic science-fiction tales are set on human colonies in outer space. Robert A. Heinlein’s 1966 novel, The Moon Is a Harsh Mistress, about a rebellion on a lunar colony, springs to mind, as does Kim Stanley Robinson’s 1990s Mars trilogy. Even the massively influential 1982 film Blade Runner memorably features advertisements for colonial living (“A chance to begin again…”). Kirkus Indie has reviewed several books that launch this classic trope into new orbits:

Peter Dingus’ Proteus Rising also tells a tale set in an atmosphere of colonial revolt—this time on Mars in 2331. In it, colonial scientists make stunning strides in the fields of artificial intelligence and genetic engineering that antagonize wary Earth authorities. Our reviewer writes that “one is tempted to compare his impressive novel with the work of sci-fi grandmasters such as Isaac Asimov, Frederik Pohl, or Arthur C. Clarke.”

In the offbeat Star-Crossed by Pintip Dunn, a colonial society on the planet Dion only survives thanks to the short-lived Aegis—human “incubators” from whom nutrients are extracted to provide food-pills for everyone else—and every five years, one healthy colonist is chosen, via the “Fittest Trials,” to sacrifice themselves in order to keep the Aegis leader alive. “The power of this fundamental social divide is captivating,” says Kirkus’ reviewer.

Debut author Matthew Thomas’ The Oppressed flips the script by presenting earthlings not as colonizers but as the colonized. An alien race called the Heratek has killed all but 10 percent of the human race and made Earth into a mining colony. A human resistance force is brewing, but its members confront unexpected betrayal. Our reviewer notes that “Thomas has thought through the mindsets of victors and vanquished, skillfully shading in the psychologies of the opposing forces before small feints and ambushes bloom into full-scale war.” David Rapp is the senior Indie editor.