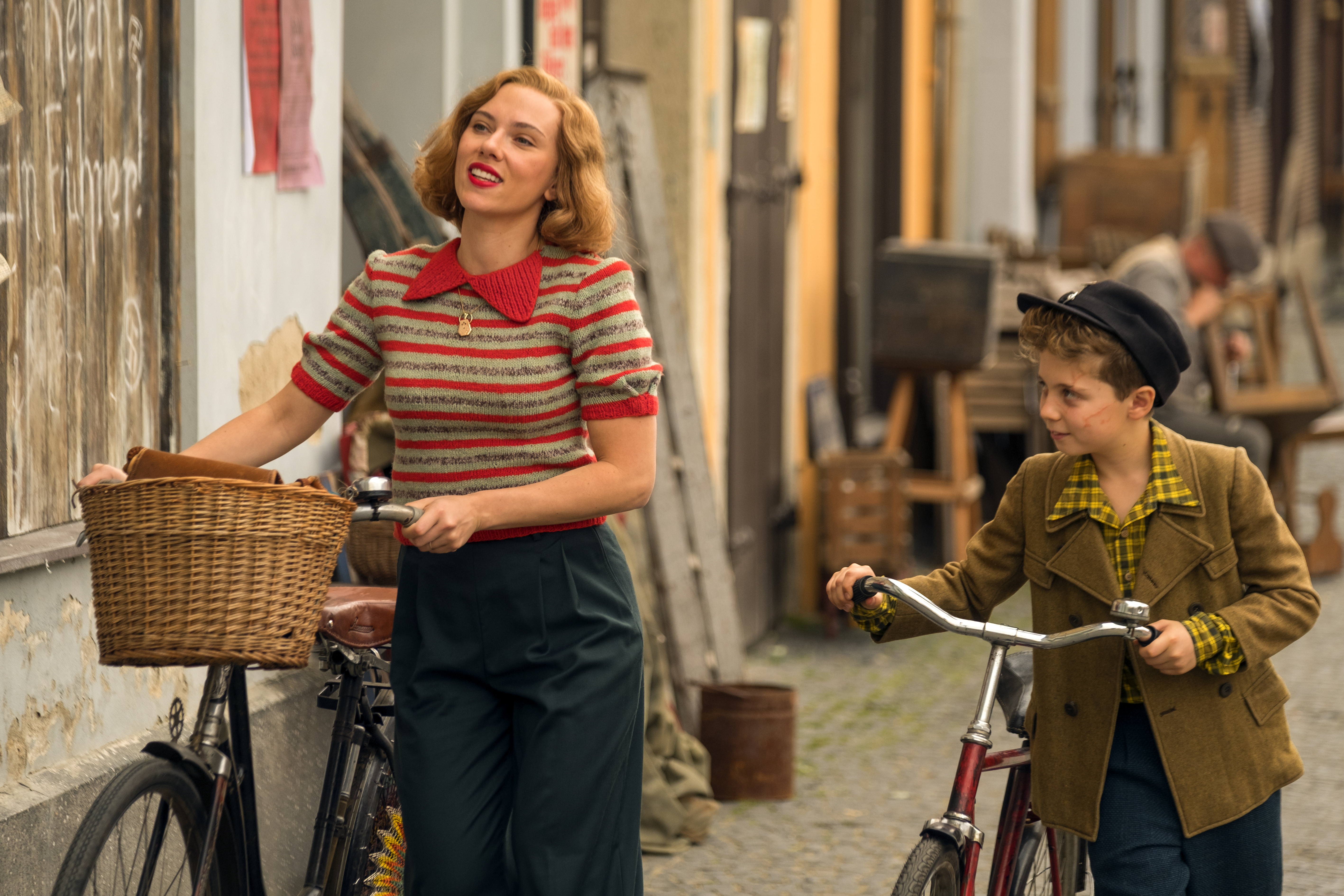 The 2020 Academy Award nominations were announced this morning, and it was a big day for book-to-screen adaptations, which racked up 27 nods in the major categories, including four for Best Picture.

The Martin Scorsese-directed crime saga The Irishman led the pack with 10 nominations, including for Best Picture, Directing, Adapted Screenplay, and Cinematography. Al Pacino and Joe Pesci were both nominated in the category of Actor in a Supporting Role. The film is based on the 2004 nonfiction book I Heard You Paint Houses: Frank “The Irishman” Sheeran the Inside Story of the Mafia, the Teamsters, the Last Ride of Jimmy Hoffa by Charles Brandt.

Little Women, writer/director Greta Gerwig’s adaptation of the 1868 Louisa May Alcott classic, received six nominations, including for Best Picture and Adapted Screenplay; surprisingly, however, Gerwig did not get a nod for Directing. Saoirse Ronan, who played Jo March in the film, was nominated for Actress in a Leading Role, and Florence Pugh got an Actress in a Supporting Role nod for her portrayal of Jo’s sister, Amy. (You can read Kirkus’ take on Little Women here.)

The World War II-era satire Jojo Rabbit also had a strong showing with six nominations, including for Best Picture and Adapted Screenplay by director Taika Waititi, who somewhat loosely based the movie on Christine Leunens’ 2008 novel Caging Skies. (Kirkus published a Book to Screen column on Jojo Rabbit in October, which compared the book and film.) Scarlett Johansson received a nomination for her work on the film, as well, in the category of Actress in a Supporting Role; she was also nominated for Actress in a Leading Role for Marriage Story.

Ford v. Ferrari received four nominations, including, most notably, for Best Picture. The car-racing movie is based on A.J. Baime’s 2009 nonfiction book Go Like Hell: Ford, Ferrari, and Their Battle for Speed and Glory at Le Mans, about the 24 Hours of Le Mans endurance automobile race in the 1960s.

How to Train Your Dragon: The Hidden World was also nominated for Animated Feature Film; it’s loosely based on a series of children’s novels by Cressida Cowell.

The Academy Awards ceremony will be held at the Dolby Theatre in Hollywood, California, on Feb. 9.